Nikon is having a great financial year 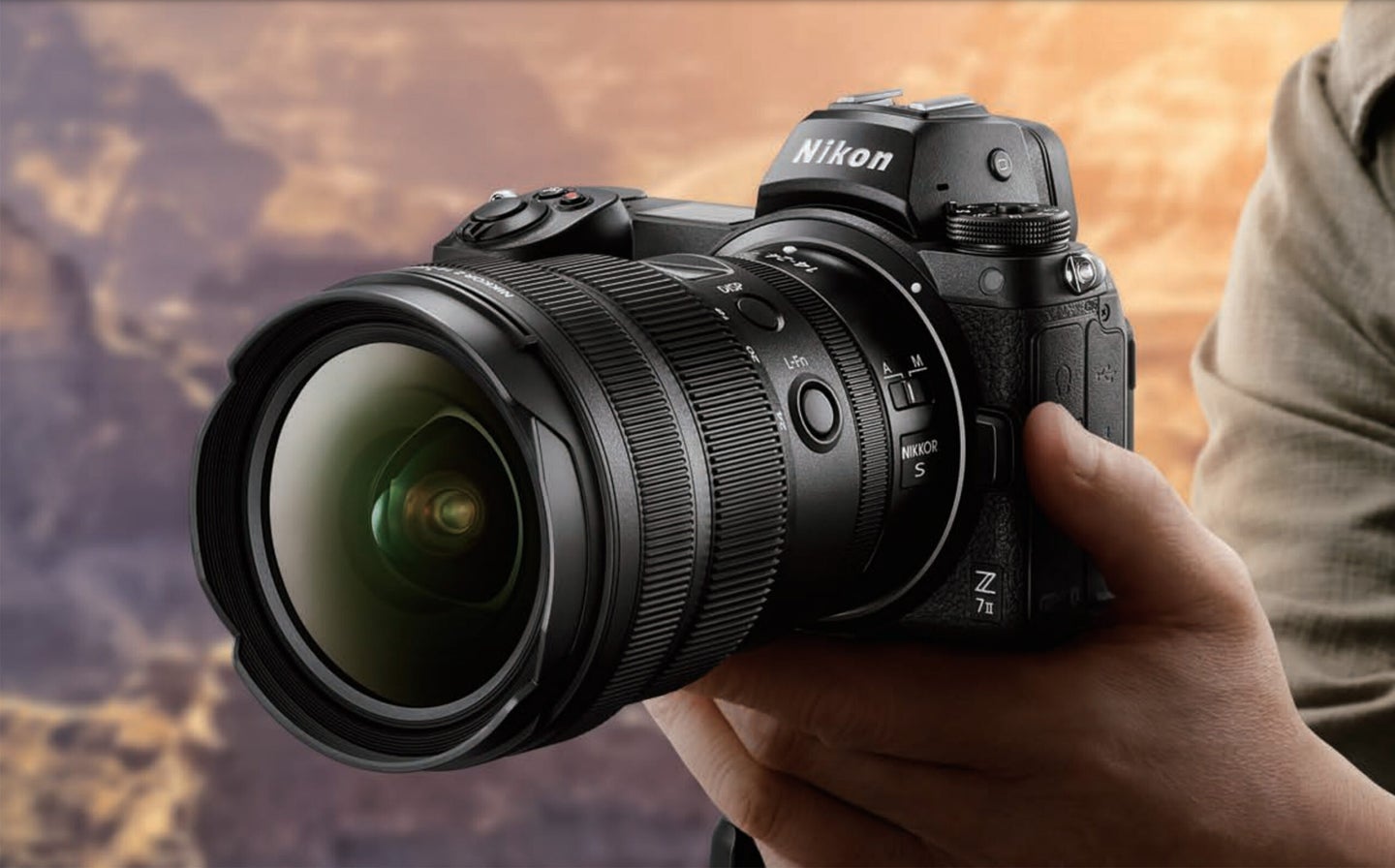 Nikon is having a financially strong 2022. Cameras like the mirrorless Z7 II and Z9 are selling particularly well. Nikon
SHARE

Like most Japanese companies, Nikon’s financial year runs from April 1st to March 31st, rather than being aligned with the calendar year. The company closed out the first quarter of its latest financial year at the end of June and has now officially published a Q1 financial report. The key takeaway? Nikon is having a strong 2022 so far.

These latest numbers also give us a great opportunity for some insight into how Nikon—and to some extent, the larger camera market—is performing in the current climate. Let’s take a look.

Overall profits were flat, but most divisions did better than last year

For the company as a whole, Nikon’s Q1 2022 operating profit fell to 15.3 billion yen on revenues of 145.6 billion yen. That’s a 23.1% decrease in first-quarter profits, year on year, despite revenue actually climbing by 10.1% in the same period.

That’s not the whole story, though, as the 2021 figure was skewed by profits made from sales of unused land and the discontinuation of Nikon’s pension plans for employees in the US market. After these are both accounted for, the company says that overall profits are flat versus last year. It also notes that operating profit actually rose versus last year for all segments other than the precision equipment division, which was held back by falling sales of lithography systems needed for flat-panel display manufacturing.

Revenues & profits are up after some belt-tightening

Related: The Nikon Z9 is the best-selling ‘pro flagship’ model of 2022, so far

Starting with Nikon’s imaging division specifically, operating profits climbed by 4.4 billion yen alongside an 11.2 billion yen rise in revenues to 61.2 billion yen. That’s an impressive 47.8% rise in Q1 profits on the back of a 22.4% increase in revenues. In answering questions from investors, however, the company did caution that it sees several shorter-term reasons for these improvements and that it isn’t currently expecting to see the increase sustained for the year as a whole.

Nikon identified four main reasons for its increased Q1 profitability: It attributed about half of the gain to improved sales of higher-end models, like the Nikon Z9, reduced ad spending, and improvements to its product selection. Another quarter is said to have been down to the company tightening its belt and paring back expenditures. The remaining quarter was attributed to the weaker yen, something the company obviously has no control over.

Camera sales are slowly trending back up

If the yen remains low, Nikon suggests it could beat its forecast for Q2, which currently remains unchanged. However, the company foresees both greater competition in the second half of the year, leading to increased ad spending. It also expects increased spending on R&D and new product launches later in the year. These, it believes, will negate any ongoing gains from other areas in the second half of the year, and so it has decided not to update its forecasts for the remaining quarters either.

The good news is that Nikon does say that it has seen a slight trend towards recovery in terms of unit sales, and that’s despite the ongoing supply chain issues which continue to affect many manufacturers. The company singles out its flagship Nikon Z9, in particular, as having been a strong performer in the first quarter. Improved sales of mid to high-end bodies and lenses to the prosumer and professional markets also contributed to the imaging division’s improved revenues and profits.

Some market share insight too, but with little granularity

The report gives a little insight into market share as well, indicating that for the previous financial year, Nikon took 13.7% of the interchangeable-lens camera market, shipping a total of some 700,000 units between both mirrorless and DSLR types. These were accompanied by 1.27 million lens sales or around 13.5% of that market. Finally, Nikon still shipped around 190,000 compact cameras, netting it an even 7.0% of that dying market.

Its forecast remains to ship the same number of camera units this year along with almost as many lenses while slashing its remaining compact camera sales almost in half. However, while overall shipments are expected to remain flat or decline, both revenue and profit for the year as a whole are expected to be up, with Nikon predicting the Imaging division should net 215 billion yen in revenues and 27 billion in operating profit. That’s an increase of 20.7% in revenue and 42.1% in operating profit for the entire year.

The good news: Overall profitability should continue to improve

As for the company as a whole, Nikon is now predicting revenue of 625 billion yen and operating profit of 55 billion yen. If it achieves that target, it will have raised its revenues by almost 16% and its operating profit by a little over 10% year-on-year. Even if that bump all came in the first quarter, a profitable imaging division has to be seen as good news overall!