Lexar is expanding the capacity of its CFexpress Type B cards in both the Diamond and Gold series. 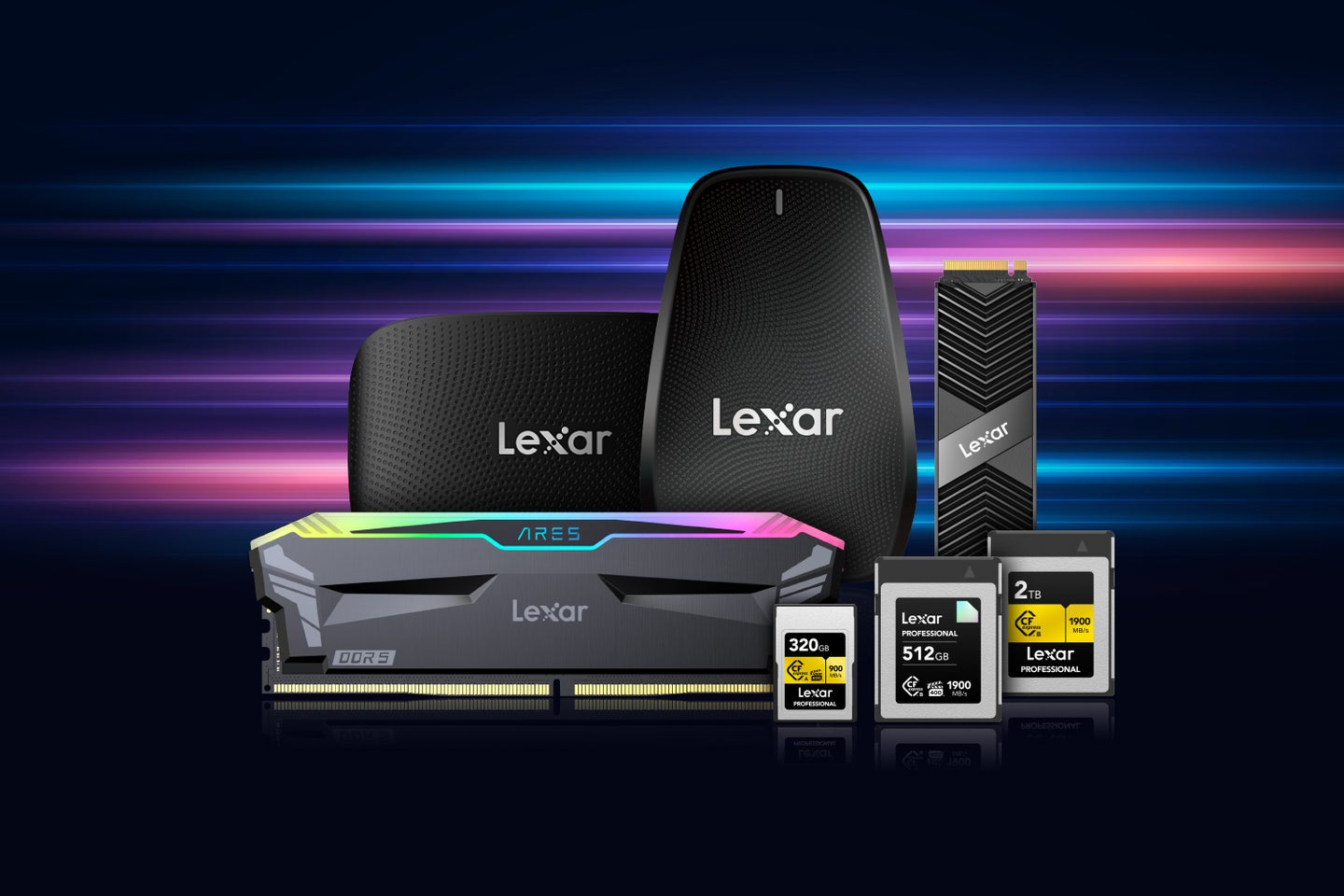 Lexar has announced a handful of new products, included expanded storage capacities of its CFexpress Type B cards. Lexar
SHARE

The photography-related CES announcements are trickling in, this time from memory giant Lexar. The bulk of the company’s news was related to high-end gaming technology, including DRAM, internal SSDs, portable gaming SSDs, and microSD cards. But we were happy to see that it snuck in some photography updates as well.

It will also offer two new storage sizes of the Professional CFexpress Type B Card GOLD Series. The GOLD Series cards will soon be available in 1TB and 2TB capacities. That’s a big jump from the current max of 512GB, making them better for videographers.

Lexar hasn’t provided any information beyond the capacities, so there is no word yet on pricing. The cards also won’t be available until the latter part of the first quarter, so we would expect to see them popping up in March.