7artisans takes on the Leica Summaron-M 28mm f/5.6 for a tenth of the cost

The all-manual 7artisans M28mm f/5.6 is a compact and affordable walk-around prime for Leica M-mount cameras. 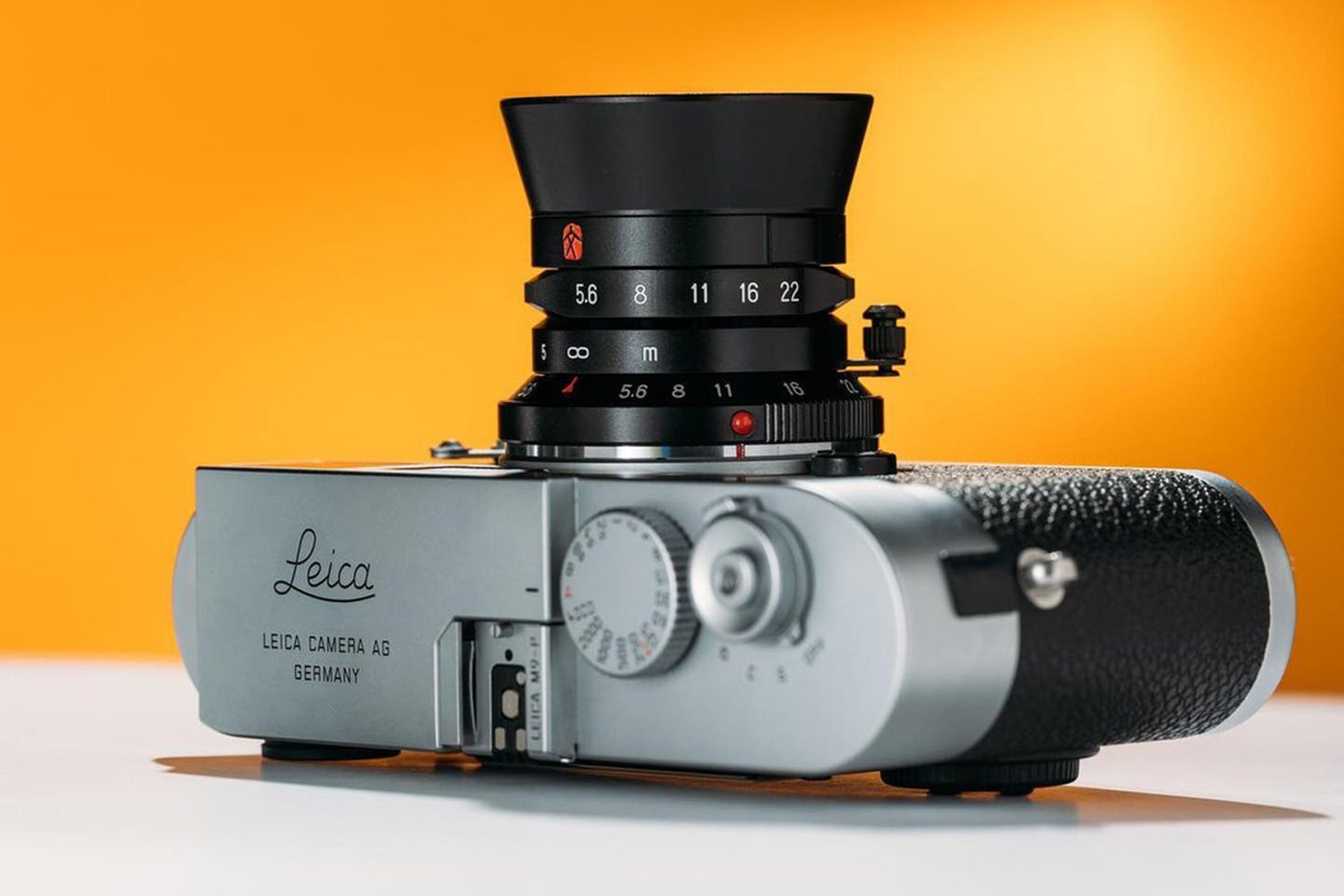 If you’re in the market for a compact, walkaround prime lens for your M-mount camera, the Leica Summaron-M 28mm f/5.6 comes highly recommended. If you can live with a not-so-bright aperture and strong vignetting, it’s tiny, has great center sharpness, and offers plenty of vintage cool. But there’s no getting around the fact that with a price tag of around $3,000, it’s destined to remain largely a shelf trophy for collectors.

The new lens is 7artisans’ second 28mm optic for full-frame M-mount cameras but weighs just one-quarter as much as the earlier and much brighter 7artisans M28mm f/1.4.

Measuring just 1.7 inches in length without the hood, the new lens has a diameter of 2.2 inches. That’s about 0.7 inches longer than the TTArtisan lens and a full inch longer than the original Leica optic, so if compactness is your primary goal, you’ll likely want to consider those lenses.

If portability is your primary goal, though, you’ll likely favor the 4.6-ounce 7artisans lens. It bests the TTArtisan lens by 0.7 ounces and the Leica by a full 1.2 ounces or around 20% of its total weight.

All three lenses have metal barrels, incidentally, although only the TTArtisan identifies the specific metal chosen as brass. The Leica likely is as well, although the company’s materials only definitively state this for the lens hood, while 7artisans doesn’t identify the specific metal(s) used for any part of its product.

As you’d expect of a manual lens, there are only a couple of physical controls. 7artisans has opted for a somewhat less retro aesthetic with aperture and focus rings encircling the lens, unlike the Leica and TTArtisan lenses which replace the focus ring with a lever that can also lock at the infinity position to prevent accidental changes.

The new 7artisans optic consists of six elements in four groups, similar to the original Summicron lens which in turn was based on a 1955 screw-mount design. That’s one less element than used in the TTArtisan lens. Still, unlike the Leica, both newer optics have two high refractive index elements and one low dispersion element to help tame aberrations. Up front, you’ll find a 35.5mm filter thread.

Although its optical formula is slightly less complex, the 7artisans lens bests the TTArtisan when it comes to its aperture iris. While TTArtisan saved a little cost with a six-bladed aperture, the 7artisans 28mm f/5.6 has an eight-bladed iris just like that of the Leica.

That should help it deliver slightly rounder, more pleasing bokeh, especially when stopped down. With that f/5.6 maximum aperture, it’s not likely to be a big difference, though, and may actually be more noticeable for its impact on sunstars, which will have a couple of extra rays.

Like both the TTArtisan and Leica lenses, the new 7artisans optic is entirely manual. It also shares its 3.3-foot minimum focusing distance, and thanks to its wide-angle nature, coupled with its limited maximum aperture, fine focus shouldn’t be an issue for this lens. A focusing scale is included on the side of the lens barrel.

Available immediately from its maker’s website, the 7artisans M28mm f/5.6 is priced at $299, some $30 less than the competing TTArtisan lens. Like all but one of 7artisans’ M-mount primes, only a black body color is available.