Turns out, you may need a permit to film in national parks after all

Though any new protocol has yet to take effect, the ruling is poised to bring serious ramifications to videographers. 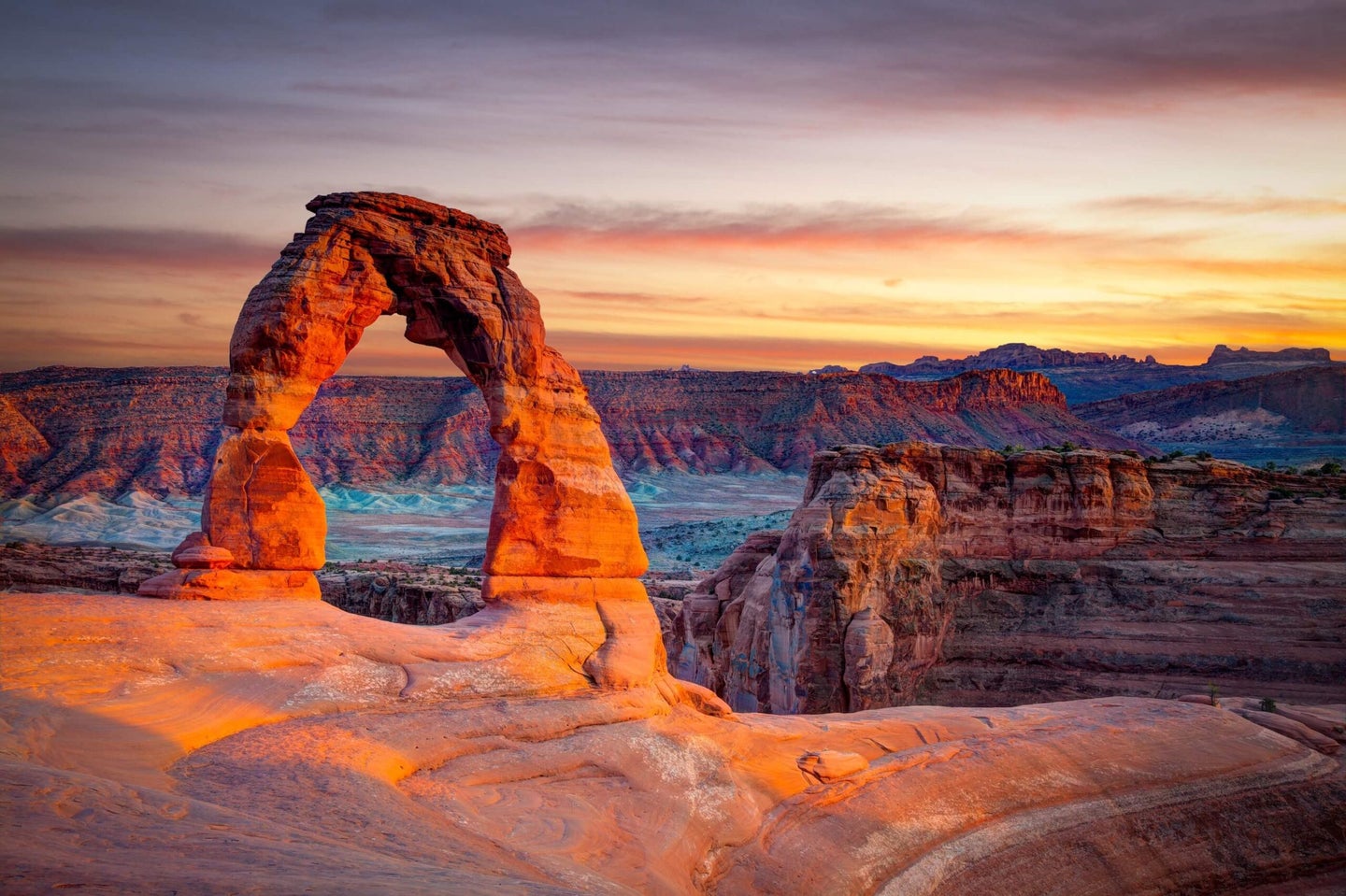 The United States Court of Appeals has ruled that commercial filming permits are not a First Amendment rights violation. Getty Images
SHARE

To permit, or not to permit? That may no longer be the question. According to the United States Court of Appeals for the District of Columbia Circuit, commercial videography on public lands is not protected under the First Ammendment. While this decision is not definitive, it almost certainly means you’ll need a permit to film commercial projects in national parks and forests, among other locations, in the not-too-distant future.

How the case started

The original case began with filmmaker Gordon Price and his film Crawford Road. Price shot footage on the Yorktown Battlefield in Colonial National Historic Park—National Parks Service (NPS) land—without a permit. The agency eventually issued a fine and though it later dropped the case, Price sued on the grounds that his First Amendment rights had been violated.

In a 2-1 ruling, Senior Circuit Judge Douglas Ginsburg and Circuit Court Judge Karen LeCraft Henderson argue that Price’s reasoning and application of the public forum concept is flawed. There are four tenants to the public forum logic.

Price’s legal team argued that public forum logic applies here, equating filming with other types of speech protected by the First Amendment. The court, however, disagreed.

“Because a filmmaker does not seek to communicate with others at the location in which he or she films, the filmmaker does not use the location as a ‘forum.’ Therefore, the United States argues, the district court’s forum analysis was misplaced,” Judge Ginsburg writes. “Based upon the historical underpinnings of forum analysis, the evolution of this analytical framework, and the cases in which the Supreme Court has applied it, we are convinced that it would be a category error to apply the speech-protective rules of a public forum to regulation of an activity that involves merely a noncommunicative step in the production of speech.”

Circuit Court Judge Tatel wrote the dissent, referencing Boardley v. United States Department of the Interior. In the case, the court ruled that the NPS regulations regarding the requirement of a permit were unconstitutional.

“At the outset, we observed that requiring a permit for ‘public expressions of views’ unquestionably regulated ‘speech’ within the meaning of the First Amendment,” Judge Tatel writes.” By stripping filming of the protections afforded to expression in public forums, the court puts us in direct conflict with other circuits and leaves important expressive activities unprotected in places where the First Amendment’s guarantee of free speech should be at its apex.”

What videographers should do now

Commercial videographers don’t have to run off to get a permit—yet. According to the National Press Photographers Association (NPPA), who filed an amicus brief in favor of Price, policy isn’t changing for the time being.

“[The Department of the Interior] will not change the rules until the appellate court issues its mandate,” NPPA reports. “If and when the decision takes effect, anyone engaged in ‘commercial filming’ on National Park Service land would be required to obtain a permit, regardless of whether it is from an iPhone or a massive production. Rules for still photography won’t change—parks are not allowed to require a permit for still photography.”

If you’re a commercial videographer wanting to film on public lands, keep tabs on the development of the case. Whether you’ve got a 10-person team or are filming on your phone, a National Parks film permit (and one for other public lands) could be necessary in the near future.