The policy—requiring all wedding and portrait shooters to purchase a $300 permit—was criticized by photographers and first amendment lawyers alike. 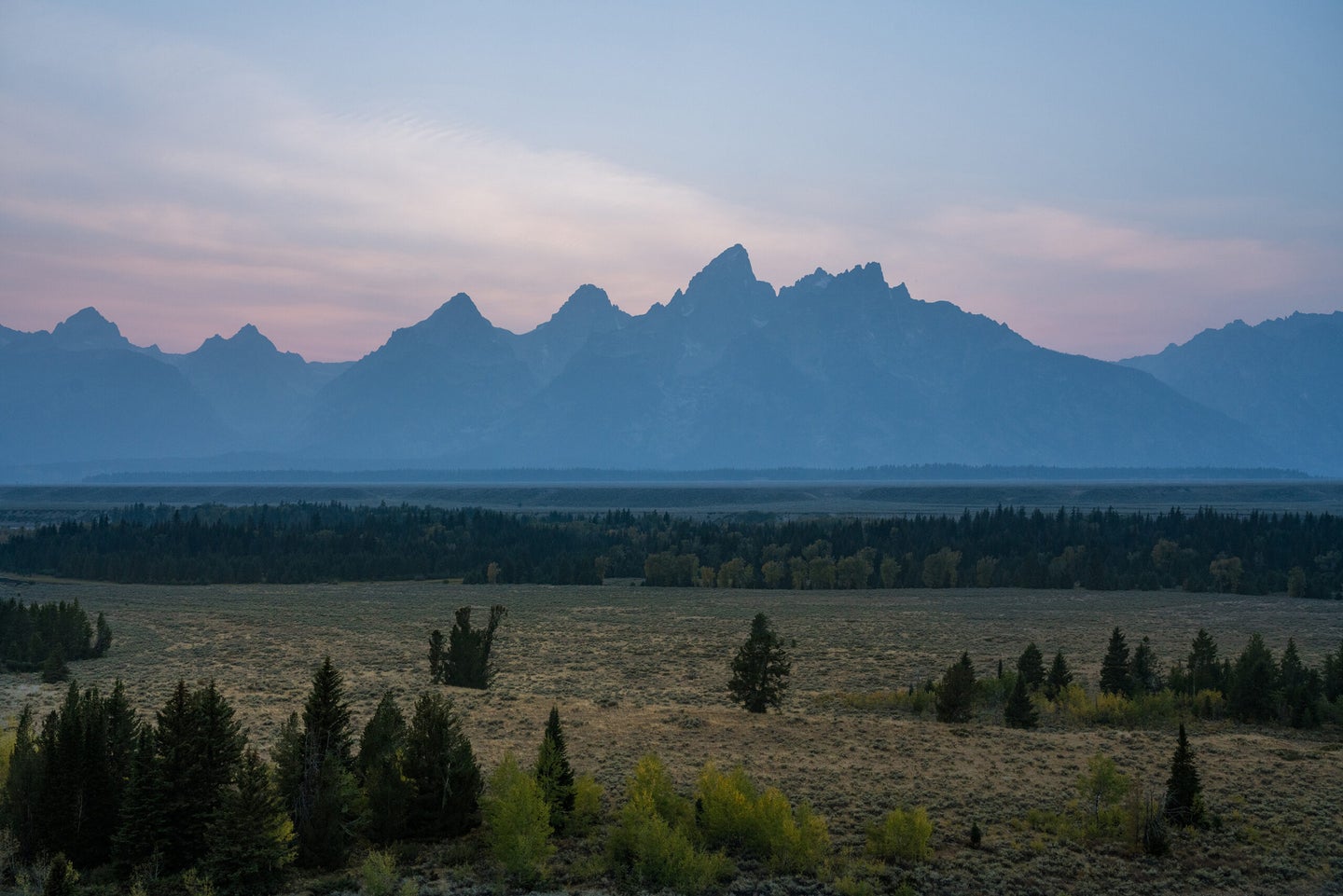 After much backlash, Grand Teton National Park has rescinded its requirement that all wedding and portrait photographers obtain a $300 permit for operating on park land. The policy was initially enacted to manage requests for wedding permits, which more than doubled from 2020 to 2021.

The policy was also an effort to regulate the misconduct of applicants, according to Jackson Hole News & Guide. Locals had lodged complaints about wedding parties bringing non-native plants to the park and asking fellow visitors to clear public areas, among other transgressions. However, intervention by several photography organizations, lawyers, and industry professionals succeeded in rolling back the harshest of the new guidelines.

Under the now-canceled policy, wedding photographers would’ve been required to procure the permit and pay an additional three percent of their earnings to the park. They would’ve also needed to wear an identifiable uniform, and shooting would be restricted to a half-mile from the roads or on designated trails only.

According to the National Press Photographers Association (NPPA), the new rules would’ve effectively banned wedding photography in a majority of the park. Additionally, for weddings of less than 12 in the backcountry, photographers would not be allowed to accompany the party at all.

Concerning portrait photographers, they would’ve also needed a name badge, in addition to CPR certification, as reported by Professional Photographers of America (PPA).

Why the requirement is unconstitutional

Lawyers, photography professionals, and organizations (NPPA, PPA, and North American Nature Photography Association among them) contested the new permits as unconstitutional and illegal.

“Any time you limit First Amendment activity on the basis of who the speaker is, that’s wrong. They’re really not explaining why a professional photographer who really knows what they’re doing would be more harmful than an amateur,” Alicia Calzada, First Amendment lawyer and deputy general counsel for the NPPA, told Jackson Hole News & Guide.

Additionally, federal law states that the park cannot require a permit nor access fee if the public is generally allowed in an area. The only time a fee could be imposed is in the event that the public is not normally allowed access or if administrative costs would be incurred.

While the park rolled back many of the stipulations, a few remain in place. As reported by Jackson Hole News & Guide, weddings of more than 12 guests are restricted to six front-country locations, and the maximum number of permits issued for these weddings is capped at 330.

Smaller wedding parties do not have a cap, and photographers are allowed to accompany them anywhere, wilderness included.

Impact, not money, should be the deciding factor

In light of the debacle, one thing has become clear: There is no consistent governance concerning photography across the National Park Service. While folks agree some sort of policy should be in order, enacting one is another thing. One of the major pain points in this debacle is the seemingly arbitrary distinction between the work of professional and amateur photographers.

Members of the photography community, including PPA, are advocating for an impact-based permit as opposed to a profit-based one. “It shouldn’t be based solely on whether you make money or not,” says Sean Fitzgerald, a board member for the North American Nature Photography Association. “That creates a bad precedent.”