NASA astronomers have discovered a surviving witness to a supernova, which may reveal information about gravitational waves, a relatively new field in astrophysics. 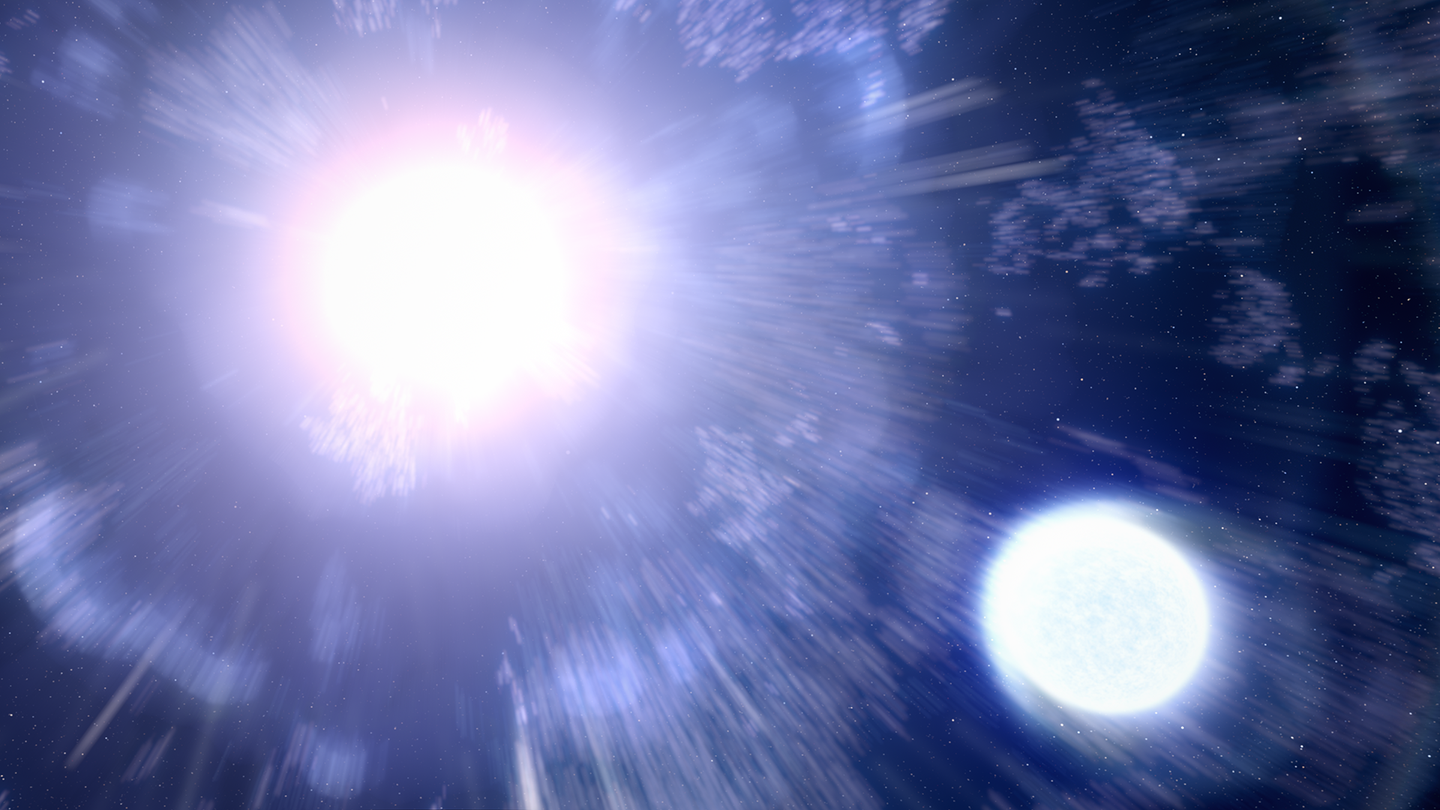 What happens when a star explodes? It becomes a supernova—or in some cases, a hypernova—the largest explosion known to humankind. But what about its neighbors? What becomes of them? We may soon know. NASA astronomers have found a surviving companion star, left behind in the aftermath of a recent supernova explosion, that might help answer long-standing questions about gravitational waves and the field of astrophysics as a whole.

Why this discovery is important

Using Hubble’s Wide Field Camera 3, astronomers have been studying the region of supernova (SN) 2013ge with ultraviolet light. Between 2016 and 2020, they observed a fading light—but also a constant, steady, neighboring light source. Cue the witness.

“In recent years many different lines of evidence have told us that stripped supernovae are likely formed in binaries, but we had yet to actually see the companion,” said Maria Drout of the University of Toronto, a member of the Hubble research team. “So much of studying cosmic explosions is like forensic science – searching for clues and seeing what theories match. Thanks to Hubble, we are able to see this directly.”

Related: See nearly all of Hubble’s observations in one amazing composite photo

This particular supernova is unique in that it had its whole outer gas layer stripped away prior to exploding. Scientists are researching possible explanations for what causes this phenomenon, but the surviving star could provide some clues, allowing the astronomers to work backward and determine the exploded star’s characteristics.

“This was the moment we had been waiting for, finally seeing the evidence for a binary system progenitor of a fully stripped supernova,” said astronomer Ori Fox of the Space Telescope Science Institute in Baltimore, Maryland, lead investigator on the Hubble research program.

“The finding provides crucial insight into the binary nature of massive stars, as well as the potential prequel to the ultimate merger of the companion stars that would rattle across the universe as gravitational waves, ripples in the fabric of spacetime itself,” NASA adds.

What will happen to the companion star?

Now that its partner has gone kaputz, the surviving star may not stick around. It all depends on the distance between them. If they’re too far apart, the survivor will be flung out into our galaxy, destined for solitude. NASA explains that this could be the reason for lone supernova sightings.

If they stay together, however, they will continue to orbit each other in whatever forms they ultimately take—once the survivor also explodes (it’s inevitable), it will become either a black hole or neutron star. Eventually, the former stars will merge and create gravitational waves, which, according to NASA, are ripples in spacetime predicted by Albert Einstein. It is exciting for researchers, as this field is a fairly new branch of astrophysics.

“Understanding the life cycle of massive stars is particularly important to us because all heavy elements are forged in their cores and through their supernovae. Those elements make up much of the observable universe, including life as we know it,” notes co-author Alex Filippenko of the University of California at Berkeley.