For better or worse, tourists and hikers will now have Internet access on the ‘Roof of Africa.’ 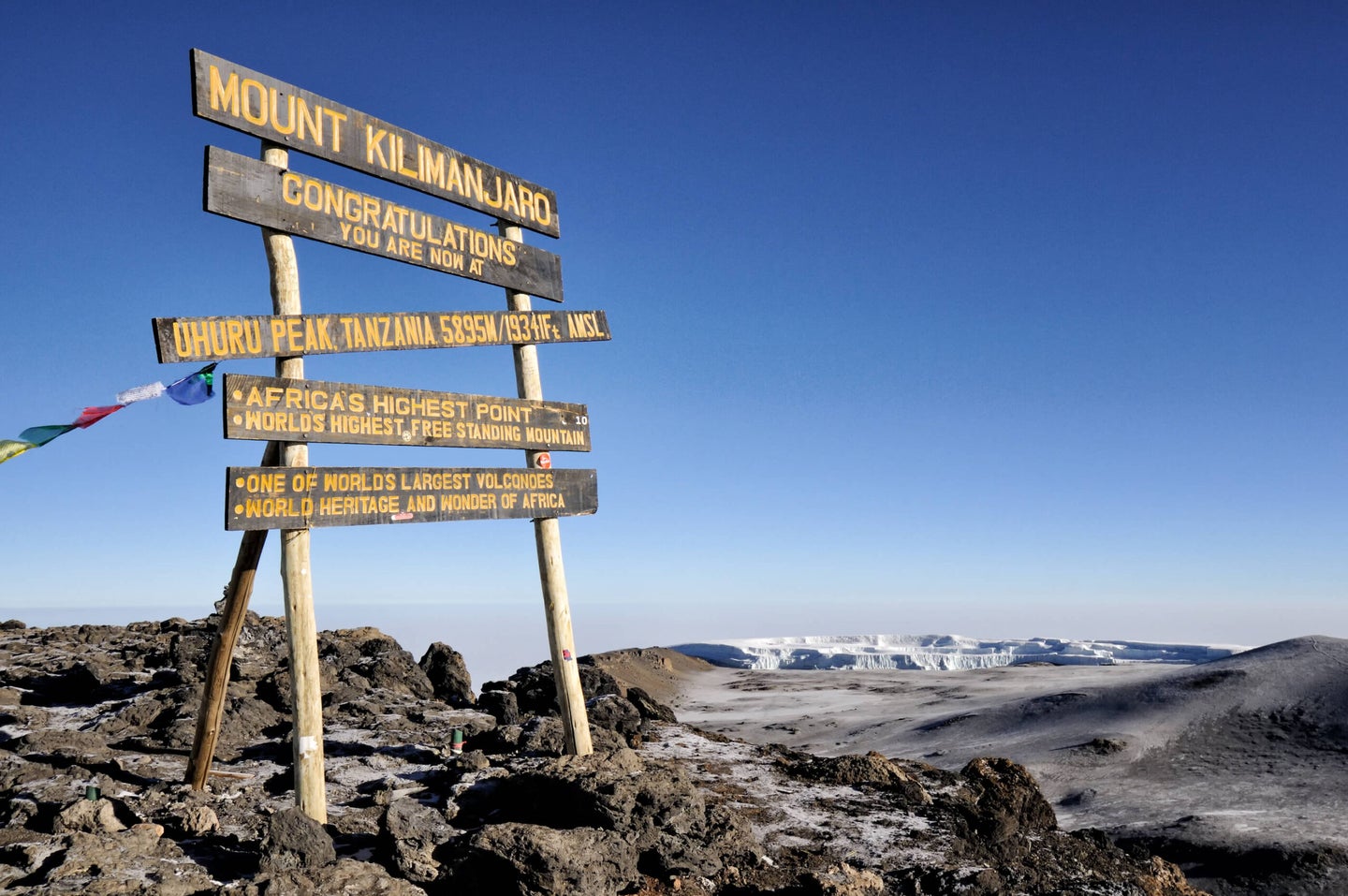 Tanzania aims to install internet at the mountain's peak by the end of the year. Getty Images
SHARE

Often, we escape into nature for solitude. It’s a chance to disconnect from a buzzing world and savor some silence. That will no longer be the case at one mountain, though. Tanzania recently established an internet connection on the “Roof of Africa,” Mount Kilimanjaro, which happens to be the continent’s highest peak. While the connectivity may improve safety, it also makes it a lot harder to resist snapping (and instantly sharing) photos.

Government-owned Tanzania Telecommunications Corporation (TTC) installed the broadband network at 12,200 feet, with the goal of installing internet at the summit (19,300 feet) by the end of 2022.

With that, the mountain joins Mount Everest, which has had 4G since 2013, and fiber-optic broadband since 2017. The internet access at Mount Kilimanjaro has two goals: safety and tourism.

NPR reports that over 35,000 people attempt to climb Mount Kilimanjaro each year, but around one-third will turn back due to altitude sickness and other factors.

“Previously, it was a bit dangerous for visitors and porters who had to operate without internet,” Nnauye said.

However, Mount Kilimanjaro’s Wi-Fi is sparking a little tension between the needs of tourists and those of the locals. According to the Center for Global Development, less than 45% of Tanzania has cellphone reception or Internet access. Services are provided by international private companies who prioritize cities with high population density, at the expense of rural areas. NPR reports that corporations had previously refused 3G and 4G services to areas around the mountain due to low demand.

While the priorities seem a tad out of order, tourism is central to the country’s economy, which may explain the officials’ thinking. The World Bank reports that “the economic system around tourism had grown in value over the years and in 2019 was the largest foreign exchange earner, the second largest contributor to the gross domestic product (GDP) and the third largest contributor to employment.”

Despite the qualms about the order of priorities, internet connectivity is coming to the entire country. The Tanzanian government is working to install high-speed broadband for all citizens in a project called the National ICT Broadband Backbone. TTC will operate the service.

The measure aims to improve the country’s socio-economic and cultural development. Additionally, it will provide aid to the neighboring countries of Uganda, Rwanda, and the Democratic Republic of the Congo, which will receive internet via international submarine fiber optic cables.