Signed prints are just $100, with 50% of proceeds supporting the Red Cross—pick from work by a plethora of famous photographers. 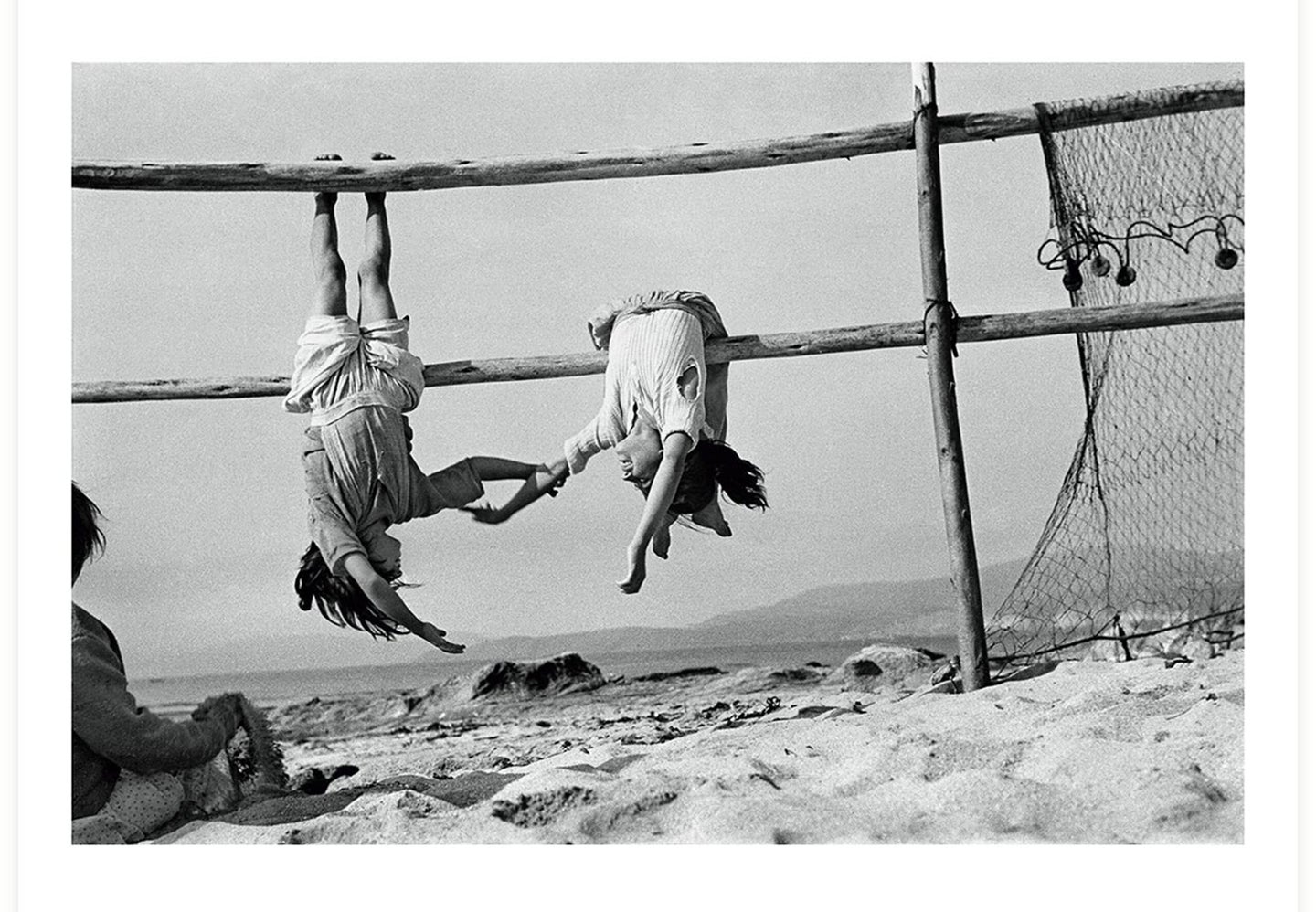 Magnum is back with another of its regular Square Print Sales, allowing collectors to purchase affordably-priced signed or estate-stamped 6-by-6-inch photos by well-known photographers.

At $100 each, this is a great way to start or expand a photo collection. And you can choose from a wide range of images, including photos depicting historical events, portraits of famous people, snapshots of touching moments, or whimsical slices of life.

The theme of ‘precedents’

As always, the print sale has a theme, this one being “Precedents.”

From the Magnum website: “Precedents invites participating photographers and estates to search their personal archives for images that signal the start of something new. A literal beginning, or a moment when everything changed.”

This year, the Magnum Square Print Sale is supporting the ICRC (International Committee of the Red Cross), with 50% of profits being donated to help ICRC causes, like assisting those impacted by the war in Ukraine.

As always, historical moments are well represented in this selection, such as the classic photo by Bob Henriques of Martin Luther King speaking at the Mall in Washington DC. There’s also a portrait of the Dalai Lama just after he left Tibet in 1959, and an image of Nelson Mandela by Raymond Depardon.

There are several celebrity photos too, including one of Bob Dylan in Woodstock, shot by Elliot Landy, as well as Audrey Hepburn shot by Dennis Stock during the filming of Billy Wilder’s Sabrina.

In addition, you’ll find photos documenting touching moments of daily life, such as those by Martin Parr, Sergio Larrain, and Steve McCurry.

Other favorites include Elliott Erwitt’s whimsical dog portrait, Marc Riboud’s photo of a painter on the Eiffel Tower, and Sabiha Çimen’s photo of a winter swimmer in a fish costume.

This is the first of three week-long Square Print Sales scheduled for this year. The next begins on June 6th, the final one on October 24th.