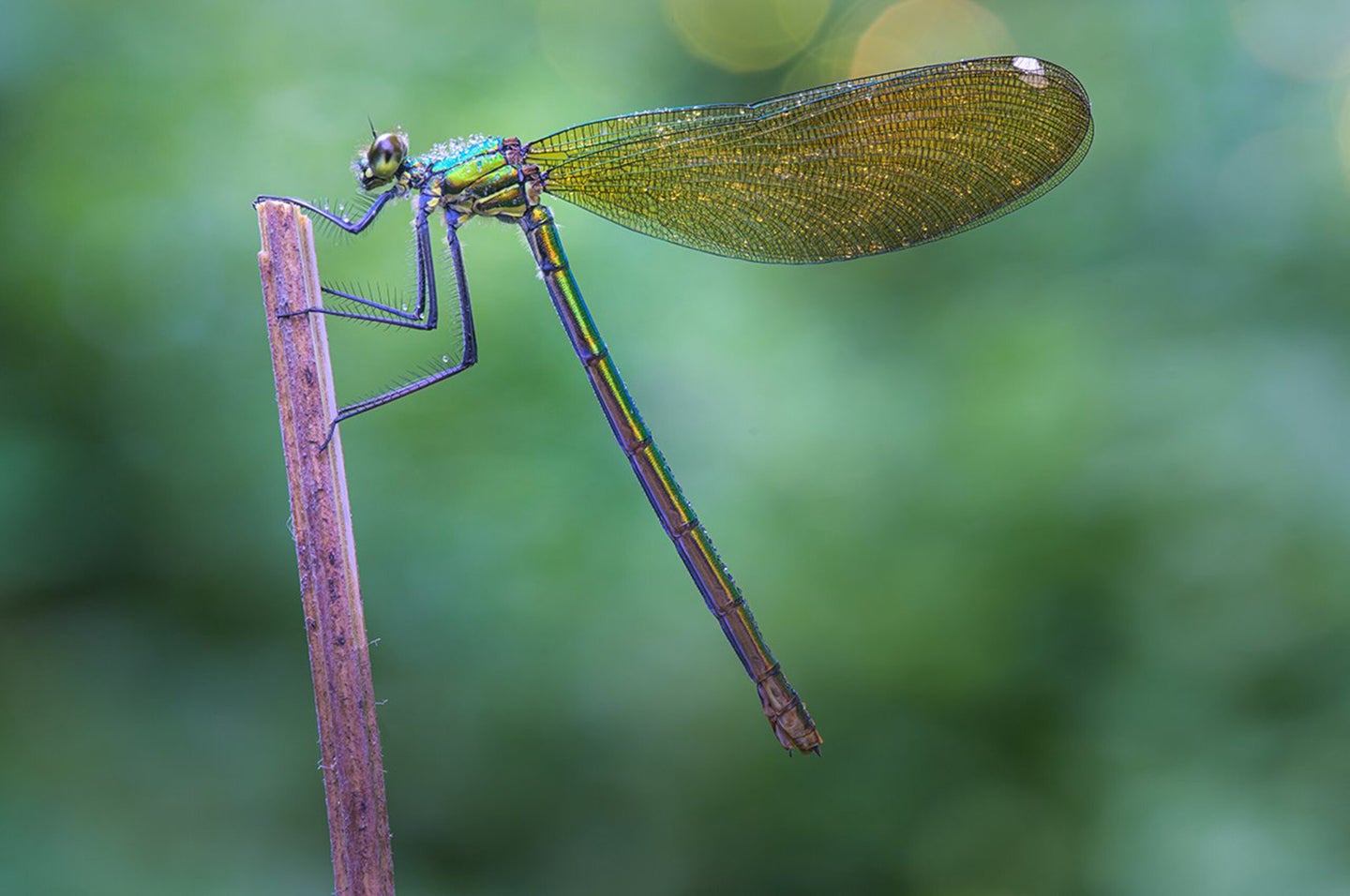 As the brand nears the end of its first decade in business, Anhui, China-based Venus Optics has been busy launching new lenses at a record pace, with five Cine primes, two Zero-D Shift primes, a unique 24mm Periprobe lens, and the Argus 25mm f/0.95 prime all announced over the past six months. Now, its tenth new lens for 2022 is here: the Laowa 90mm f/2.8 2x Ultra Macro APO, also known as the CA-Dreamer.

The new 90mm f/2.8 slots in just beneath the Laowa 100mm f/2.8 launched late last year as Laowa’s second full-frame, f/2.8 macro prime to offer 2:1 magnification. Unlike that lens, though, this one is entirely manual on all mounts. (Laowa offers two variants of the 100mm for EF-mount shooters, one of which allows electronic aperture control, but that’s not the case for the 90mm f/2.8.)

The Venus Optics Laowa 90mm f/2.8 2x Ultra Macro APO is aimed at mirrorless photographers who want extreme magnification in macro shots and who are willing to live with a fully manual shooting style in exchange for portability and affordability. It could also prove suitable for portraiture and commercial photography. Though it’s a full-frame lens, the Laowa 90mm can be used on crop-sensor bodies (as shown above) providing an approximately 135mm equivalent field of view.

So how does the Laowa 90mm compare to all of its full-frame f/2.8 macro rivals? The fairest comparison is to the Sony 90mm f/2.8, with which it shares the same focal length. The Laowa is just a half-ounce heavier than the Sony, weighing in at 21.8 ounces. But with dimensions of 2.9 x 4.7 inches, it’s about 0.2 inches slimmer and 0.4 inches shorter.

As for its rivals on other mounts, it’s important to note that they’re all 100-105mm optics, making them more telephoto than the Laowa. The Canon and Sigma are both 15-20% heavier, while the Nikon comes closest at a half-ounce heavier than the Laowa.

Both the Nikon and Canon options are also a good bit bulkier, while the Sigma is the closest in terms of size. Its barrel diameter is identical to that of the Laowa, though it’s still a full 0.6 inches longer.

The Nikon, Sigma, and Sony lenses will all save you money on filters though, thanks to a smaller 62mm filter size. The Laowa shares its larger 67mm filter threads with the Canon.

Of course, that portability comes at a price, and for this lens that’s its fully manual design. Some of us love shooting with manual lenses and will see this as no downside, but for others, the lack of both autofocus and electronic aperture control will be a point of pause.

Every one of its first-party rivals is AF-equipped, making it much easier for even less experienced shooters to get crisply-focused shots. With the Laowa, you’ll be flying by the seat of your pants, although your camera may be able to help out with tools like focus peaking to make your job a bit easier.

There’s one other respect in which focus differentiates the affordable Laowa from its much pricier rivals, and for macro fans, it’s an important one. All of the AF-equipped lenses bar the Canon have a 1:1 reproduction ratio, while the latter is a 1.4:1 (1.4x) lens.

The Laowa blows all of these out of the water with its 2:1 (2x) macro capability, but the catch is that you’ll have to get even closer to your subject. All of the rival lenses focus to a minimum of 10-12 inches, but the Laowa has a minimum focusing distance of just eight inches. Like all of its rivals, it has an internal-focusing design which helps to protect its front lens element from accidental damage when shooting close to your subject.

As you’d expect given its affordable price tag and compact proportions, the Laowa 90mm f/2.8 Macro has a rather less complex formula than all of its first-party rivals, with a total of 13 elements in 10 groups. Venus Optics claims it to be an apochromatic lens, though, which implies that it should be untroubled by chromatic and spherical aberrations. It also sports three extra-low dispersion elements and is said to show minimal purple fringing or ghosting regardless of aperture, and high resolution from corner to corner.

It also has an impressive 13-bladed aperture iris, which is significantly more than all of its first-party rivals, each of which has a nine-bladed aperture. The extra blades should translate to rounder bokeh balls and smoother backgrounds, especially when stopped down a bit. Its minimum aperture is f/22, the same as the Sony and Sigma, but rather less narrow than the f/32 achievable by the Canon and Sony.

Available for purchase immediately, the Laowa 90mm f/2.8 2x Ultra Macro APO is priced at $499, regardless of which mount you choose. That’s almost 40% less than its nearest-priced rival, the L-mount Sigma, and just half what the Nikon costs. The Sony is 120% more expensive than the Laowa. But it’s the Canon at 180% more that’s the priciest of the bunch.

Of course, it also offers conveniences the Laowa lacks. If you can live without those, though, it could save you enough to pick up another lens. And that might just make it worth brushing up on those manual-focusing skills.