Your next LED panel or monitor may contain fish waste

And that's a good thing. 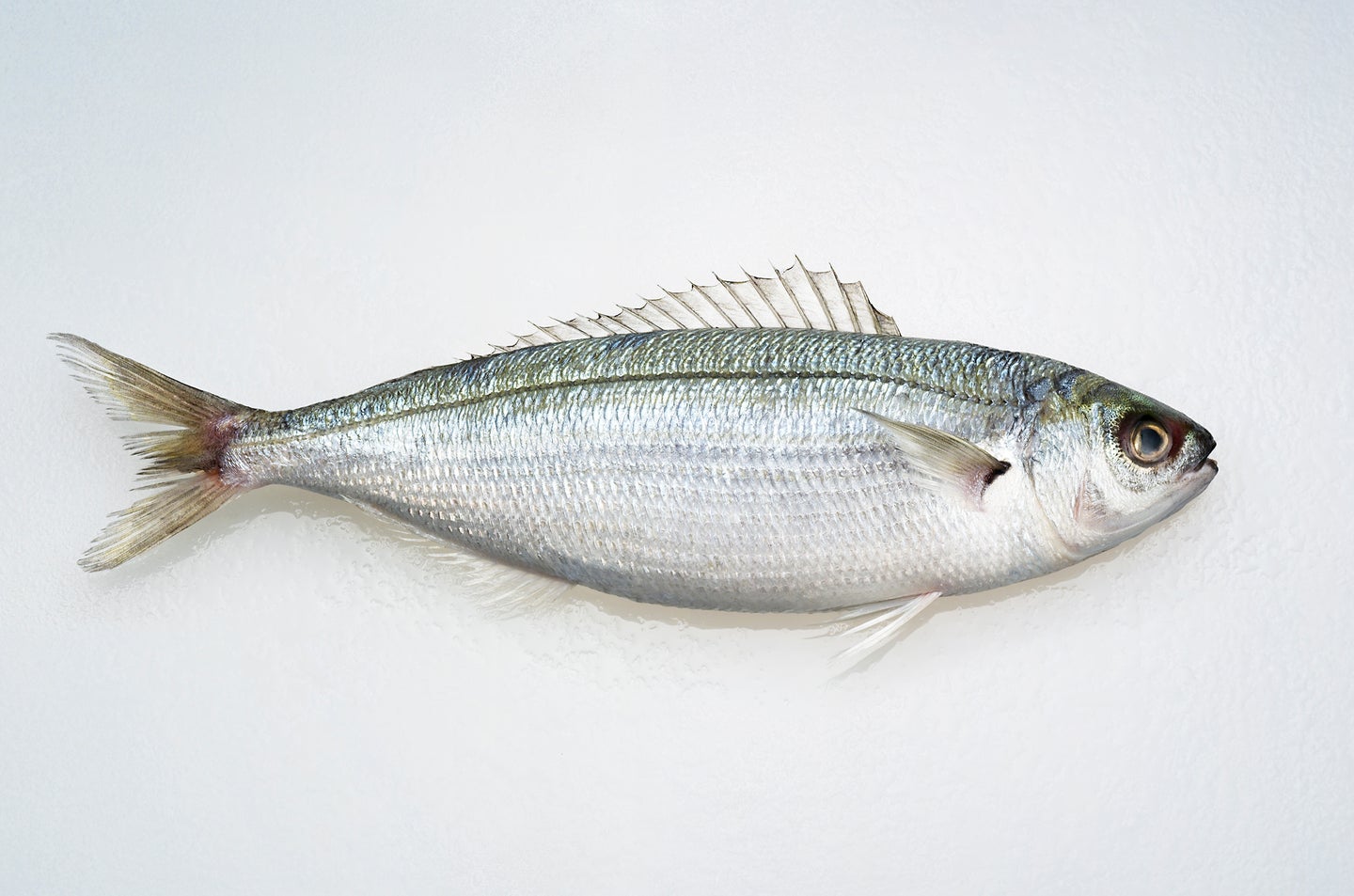 A more efficient, environmentally-friendly LED may be just around the corner thanks to fish scales. Jonathan Kitchen/Getty
SHARE

It may sound fishy but the key to better LED lighting may be found in the sea. According to scientists at the Nagoya Institute of Technology (NITech), fish scales can be turned into surprisingly efficient LEDs with fairly little energy (or mess).

Related: NASA’s next space telescope could have a liquid lens and be 100x larger than Webb

The discovery was made by NITech Assistant Professor Yunzi Xin, Associate Professor Takashi Shirai, and master’s student Kai Odachi. What they found is that fish scales (sourced from fish waste) can be turned into a super-efficient form of carbon nanostructure, called carbon nano-onions (CNOs), with relative ease. And these fishy CNOs can be used to make super-powerful/efficient LEDs.

Conventional CNOs are already in use across a variety of industries, including biomedicine and imaging, thanks to their fantastic ability to conduct electricity and heat. Unfortunately, CNOs are extremely complicated and energy inefficient to manufacture using current methods, and the process can even be toxic (see also: expensive). But that’s potentially poised to change.

Fish waste to CNOs in 10 seconds

One thing that makes this story particularly fun is the fact that the researchers don’t really know why fish scales make for such “exceptional” CNOs. But they hypothesize that the microwave-absorbing, heat-conducting nature of the collagen found in the scales may be the answer.

“What is remarkable about this approach is that it needs no complex catalysts, nor harsh conditions, nor prolonged wait times; the fish scales can be converted into CNOs in less than 10 seconds!” the team shares.

So, how good are these new fish-based CNOs? According to Dr. Shirai, “The CNOs exhibit ultra-bright visible-light emission with an efficiency (or quantum yield) of 40%. This value, which has never been achieved before, is about 10 times higher than that of previously reported CNOs synthesized via conventional methods.”

And these developments are likely to make their way into not only photography lighting products but TVs, monitors, and more. “The stable optical properties could enable us to fabricate large-area emissive flexible films and LED devices,” says Dr. Shirai. “These findings will open up new avenues for the development of next-generation displays and solid-state lighting.”

You can read the NITech team’s entire research paper here.