The mandate is set to take effect in the fall of 2024 and will likely impact markets worldwide. 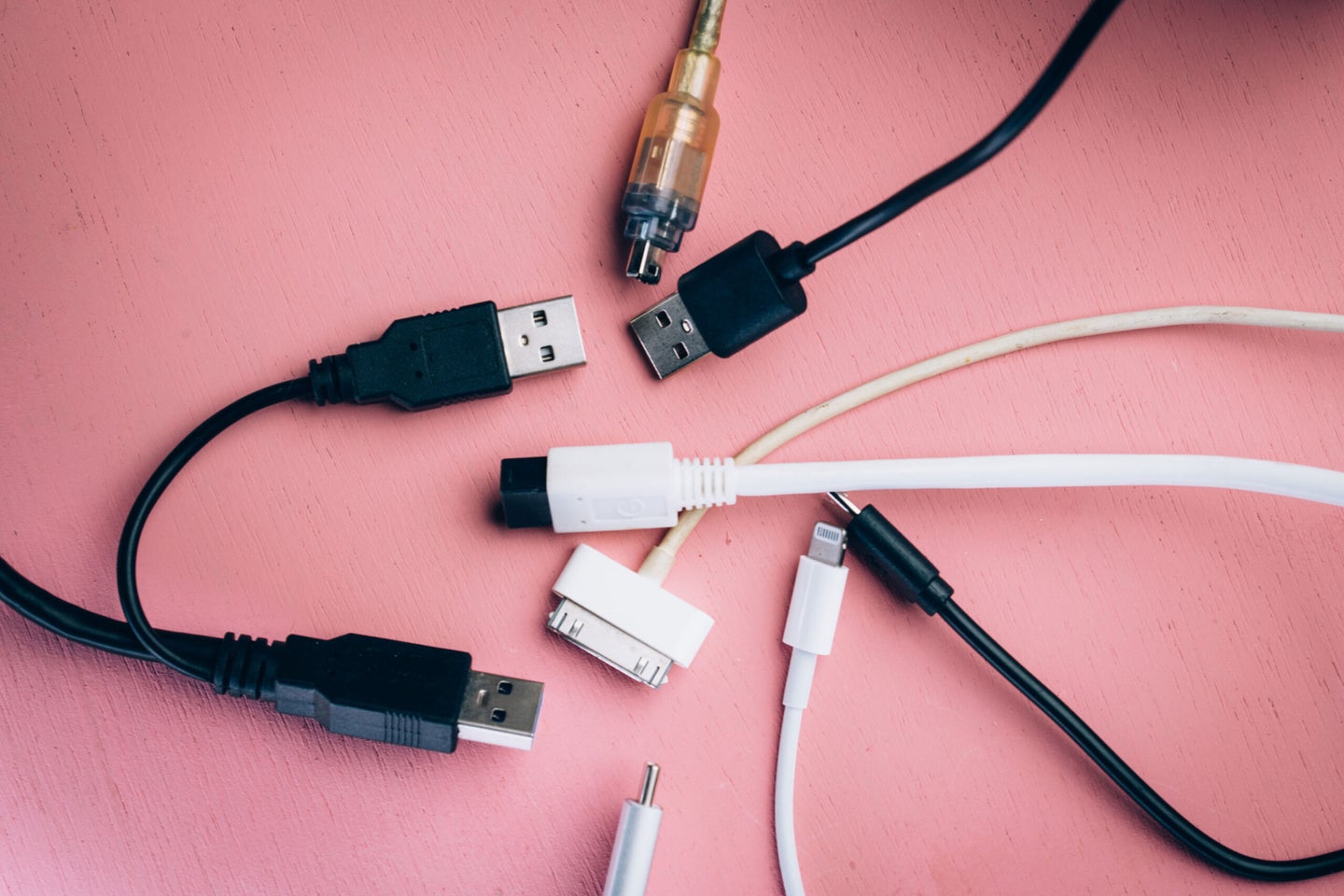 After a decade of attempts, the European Union has agreed to implement new regulations that aim to simplify the way you charge all electronics. The upcoming law mandates the use of USB-C chargers for smartphones, cameras, and more. And though it carries no weight outside of Europe, it’s likely that its impact will still be felt globally.

Despite protests from the likes of Apple, which stands to lose lucrative revenue from the licensing of its rival Lightning connector, the new regulations are set to go into effect starting in the fall of 2024. The law covers most small- to medium-sized portable electronics and is composed of three main parts.

The first part of the new regulations mandates that USB-C connectors be used for all mobile phones, tablets, digital cameras, headphones, headsets, handheld game consoles, and portable speakers that are capable of charging via cable. Laptops will also be part of the law but are given a longer grace period for designs to be adapted.

The second part, meanwhile, requires that manufacturers support the USB Power Delivery protocol such that charging speeds are harmonized regardless of brand. Manufacturers would also be expected to provide clear information about their charging power requirements or capabilities on their product packaging.

The final section of the new law requires that all manufacturers offer product bundles that allow customers to forego the charger entirely. At the manufacturer’s discretion, bundles including the charger are still allowed, but only if a charger-free version is also provided.

There’s no mandate for a version with a bundled charger to be included, however. That being the case, most manufacturers will likely just stop including chargers in Europe, rather than complicating things by selling multiple variants of the same product.

Great news for consumers and the environment alike

While the news is likely being greeted with much gnashing of teeth at Apple, in particular, it’s a pretty clear win for the European public. Despite the company’s protestations that the mandate will stifle innovation in the oh-so-innovative cable and connector market, the reality is that the physical design of Apple’s own connector was laid down a decade ago.

One could make an argument for more notable innovation in Apple’s MagSafe connector, but variants of MagSafe have been on the market for more than 15 years and the idea predates Apple’s usage by years more. Clearly, there’s not a lot of actual innovation in this area and those few innovations can continue apace so long as compatibility between competing products is retained.

Existing products can continue to be sold unchanged

As noted, the law is expected to take effect for most products starting in the fall of 2024. Laptops are the only product being given a longer grace period, but these too will be expected to use USB-C chargers within 40 months of the other product categories. That should, in turn, put implementation of the requirement for laptops somewhere around the start of 2028.

Products that are already on sale will be grandfathered in and can continue to be sold. That wouldn’t apply to minor refreshes like the recently-launched Ricoh WG-80, though. Such refreshes would now also need to update the connectivity to comply with the new law. That could in turn have knock-on effects on other areas of the design, perhaps even requiring changes to the processing pipeline. (Cameras often rely on system-on-chip processors which have features like their USB support baked-in.)

If the scope of that change becomes too large, it could push the cost of the redesign too high to be worthwhile, resulting in older, lower-margin products like point-and-shoots being withdrawn without a replacement.

Markets outside of Europe are likely to be affected too

While it is entirely specific to the European market, it’s also likely the new law’s effects will be felt in other markets around the world. If manufacturers chose to treat other markets separately from Europe, that would increase their own development and manufacturing costs, after all.

In the interests of keeping their own costs to a minimum, we’d expect to see manufacturers standardizing USB-C globally once the law takes effect. Of course, product bundles already vary by market so it’s possible we could still see charger-only bundles outside of Europe, but that change will likely also become global over time.

Wireless charging could be the next battlefield

Although the law has yet to be formally approved, it seems that’s largely a ceremonial step. With the ball now set in motion, it’s unlikely to be overturned by manufacturers this late in the game. Already, the European Union has laid down tentative battle lines for the next stage in the war on waste.

While this iteration of the regulation covers only wired charging, allowances have been made for it to be revisited in the future. Two reasons for this are provided: To allow for developments on the wired charging front and also to initiate similar compatibility and sustainability requirements for wireless charging.

We can only hope that, too, comes to fruition. Wouldn’t it be great if all our products, wired or wireless, needed only a couple of chargers between them?