The footage looks almost as far-out as the lens. Give the video a watch and then join us as we pick it apart. 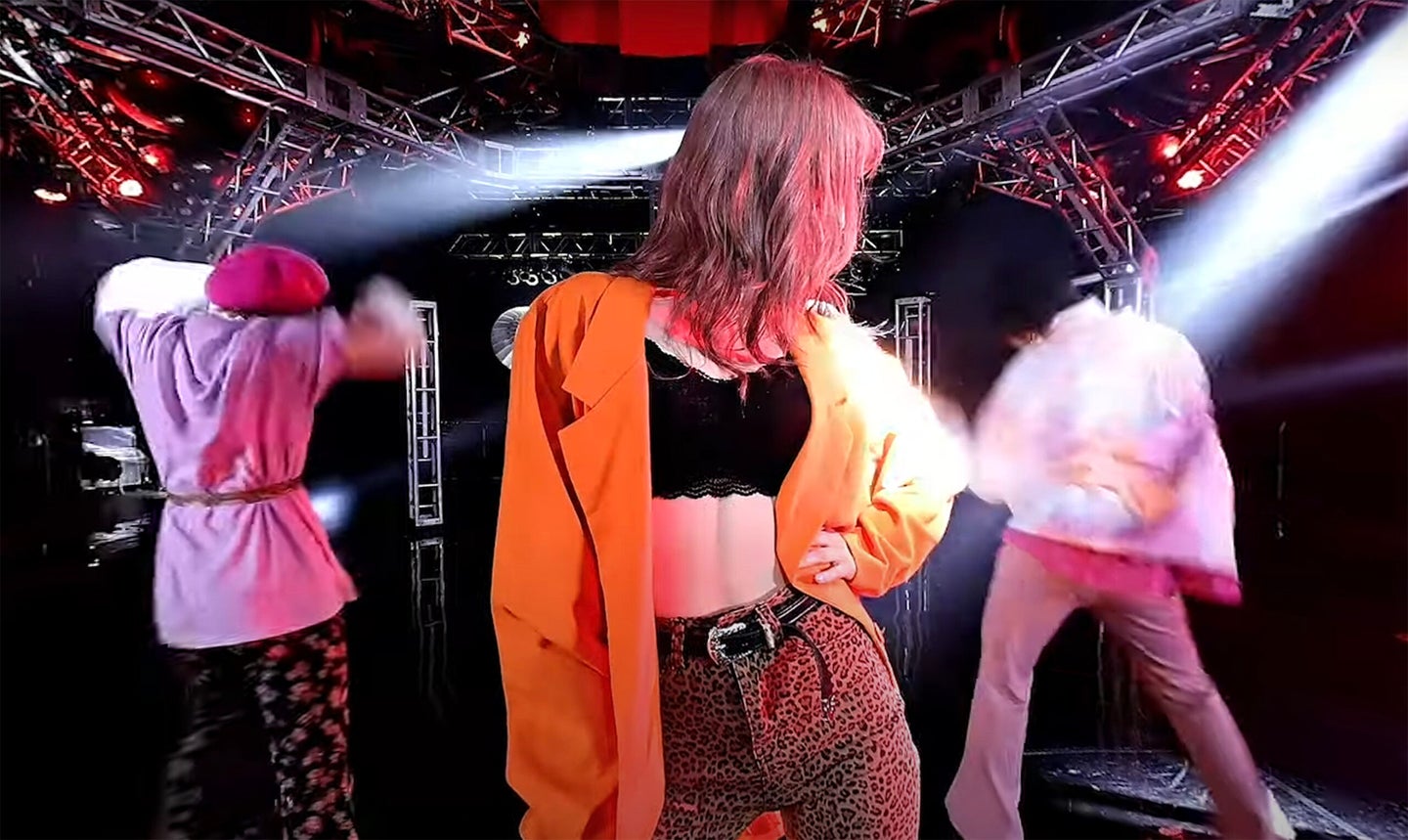 The lens was paired with a Canon EOS R5. Canon
SHARE

Canon Marketing Japan has just released some first-look 1080-degree VR footage shot with the new Canon RF 5.2mm f/2.8L Dual Fisheye and an EOS R5. And, to be honest, the video is almost as fun/strange as the lens—though also impressive.

Go, check it out for yourself! And make sure to pan around using your mouse or touchscreen. Don’t miss the disco ball up top.

We looked at the Canon RF 5.2mm f/2.8L Dual Fisheye in-depth when it was announced earlier this month, so we’re just going to quickly recap the headline details.

The Dual Fisheye is the first lens in Canon’s new EOS VR System (which also includes the EOS R5 camera). It’s designed to enable filmmakers to capture stereoscopic 3D 1080-degree footage that closely matches human vision. It’s due to go on sale in December for $1,999—but you can preorder it now.

What makes the Dual Fisheye so exciting is how easy it should make capturing high-quality VR footage. With a simple lens change, videographers can go from shooting regular footage to immersive stereoscopic 3D. Also, since both left and right fisheye lenses record onto the same sensor, stitching things together and keeping them in sync should be much easier than with existing setups. Canon plans to release a subscription-required VR Utility app and plugin for Adobe Premiere to make it happen.

So, you’ve watched the footage? Was it what you expected, or did you find it a bit peculiar, like me? Still, it’s an interesting example of what we can expect from the Dual Fisheye. And it’s a bold move by Canon to show off modern dancing rather than some sort of cinematic scene.

Unfortunately, the video quality is somewhat poor. There is quite a lot of compression artifacts and things just look a little bit rough. We know the R5 can shoot high-quality video, so I think we can chalk this up to YouTube’s compression algorithm, Canon’s beta software, Canon deliberately keeping things low-key, or some combination of the above.

Much more interesting is how the 3D scene looks. I’m blown away by how little distortion there is towards the edges of the frame. Canon really has succeeded in making it feel like a natural human viewpoint—and I suspect it looks great with VR goggles on.

It’s also entirely seamless. I couldn’t detect any edges between the left and right fisheyes.

Finally, the camera move at the end is really impressive. This is the kind of thing that would take a lot of work with a large VR-capture rig—but is far more possible with a mirrorless body.

All in all, the Canon RF 5.2mm f/2.8L Dual Fisheye continues to be one of the most intriguing lenses we’ve seen in a while—and we can’t wait to get our hands on one to try it out.