Pictures of 3D printed lungs, a mouse brain and a cat tongue among the finalists 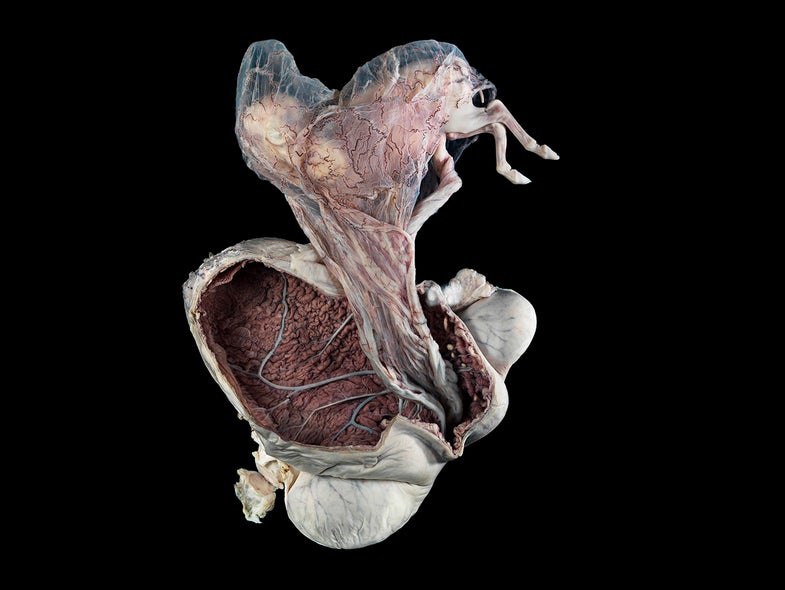 Scientific images are both shocking and fascinating, as they often show us parts of our natural world that go entirely unseen: cross sections of brains, chemical reactions inside the body and extreme closeups of animals too small to actually see with the human eye.

Earlier this month Wellcome Image Awards announced the finalists of their 14th contest recognizing the most excellent and informative scientific images recently acquired by the biomedical research charity.

The pregnant pony uterus above was this year’s overall winner. “It evokes many different emotions at once: it’s fascinating, sad, macabre, almost brutal,” said James Cutmore, Picture Editor of BBC Focus and a judge of the competition. “Yet the subject is also delicate, detailed and beautiful. The image shows as a large and magnificent creature reduced to this sad, fragile and half-formed creation, which I find very humbling.” The pony uterus is preserved in fromalin and was photographed by Michael Frank in the Anatomy Museum of the Royal Veterinary College in London.

Although that winning shot is insane, the entire lineup of finalists is quite surreal. 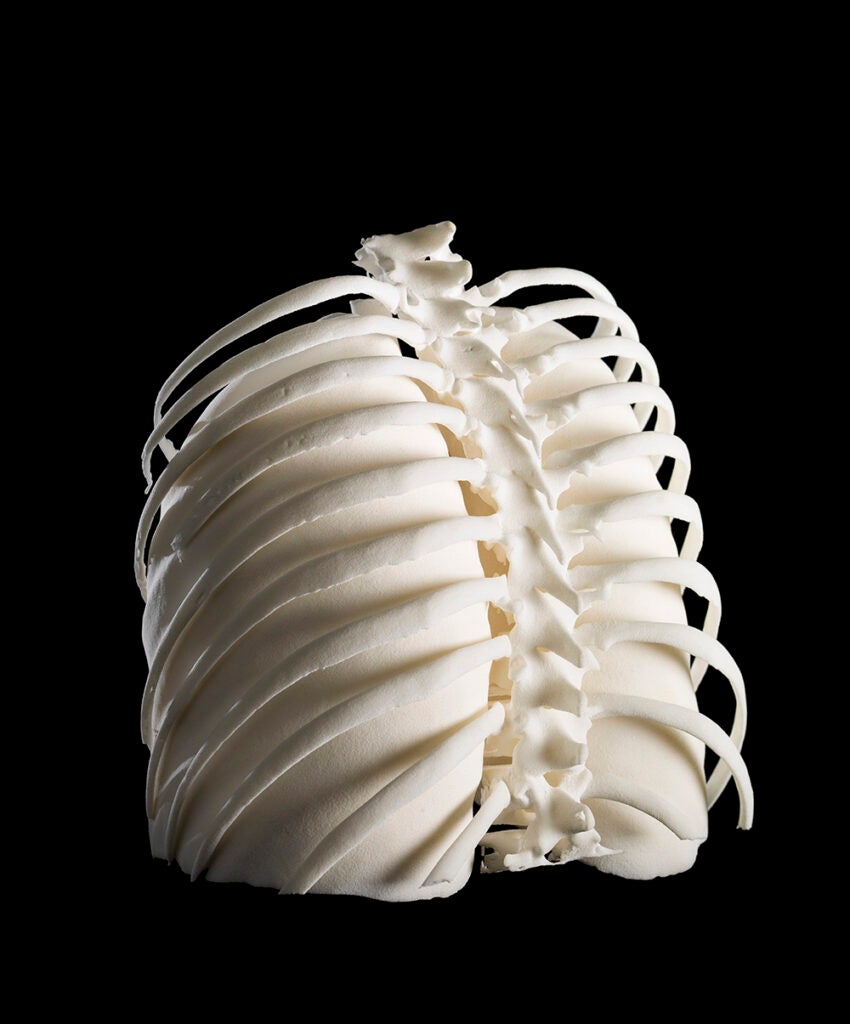 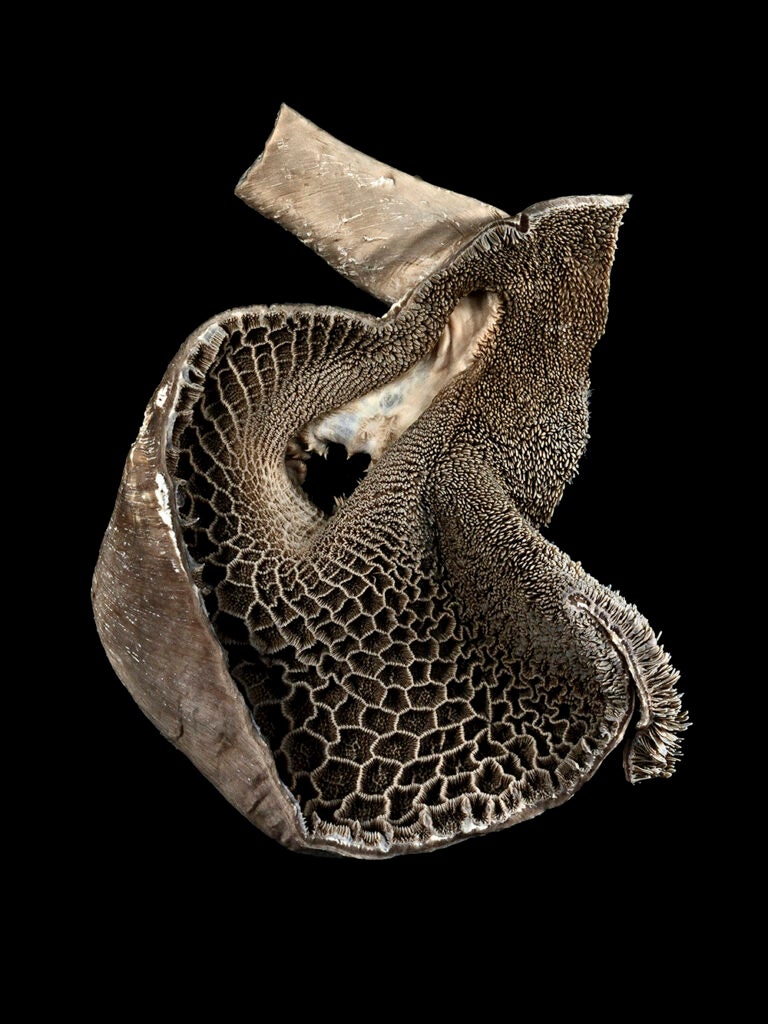 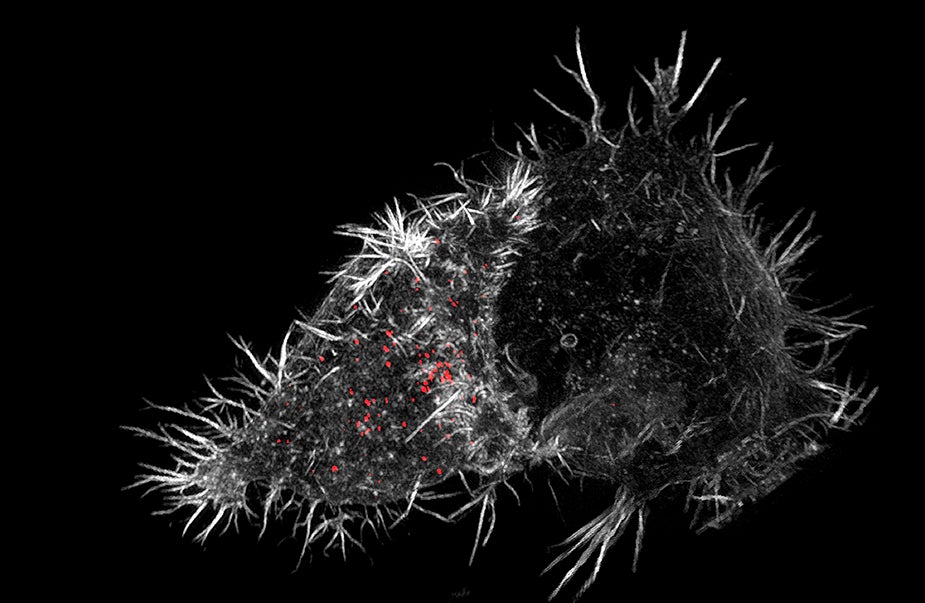 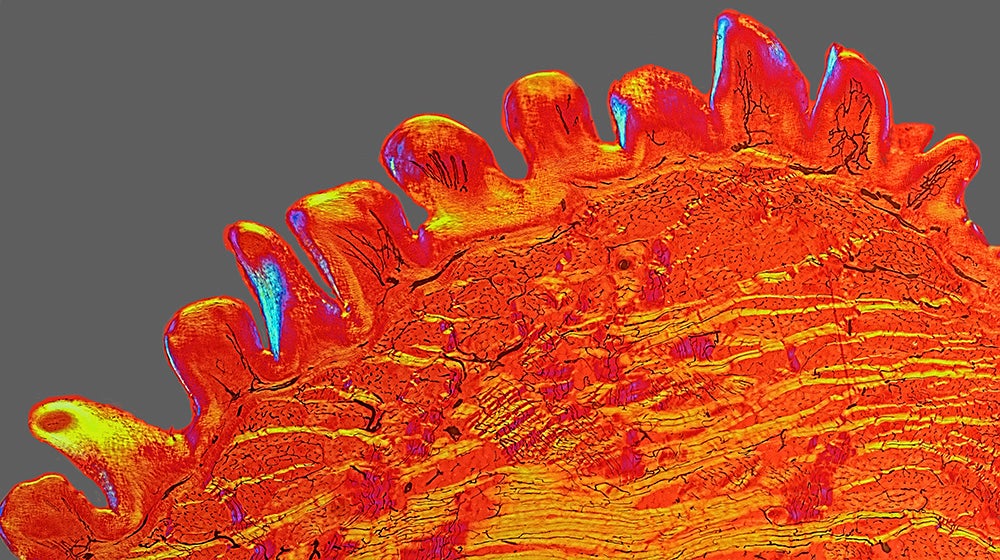 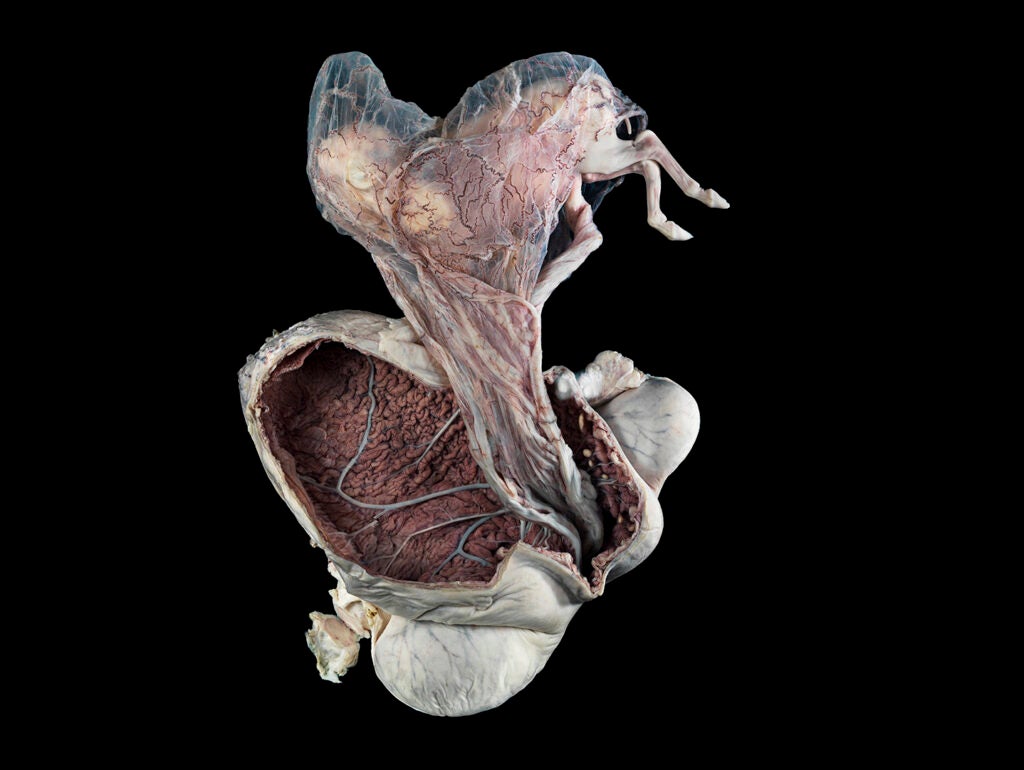 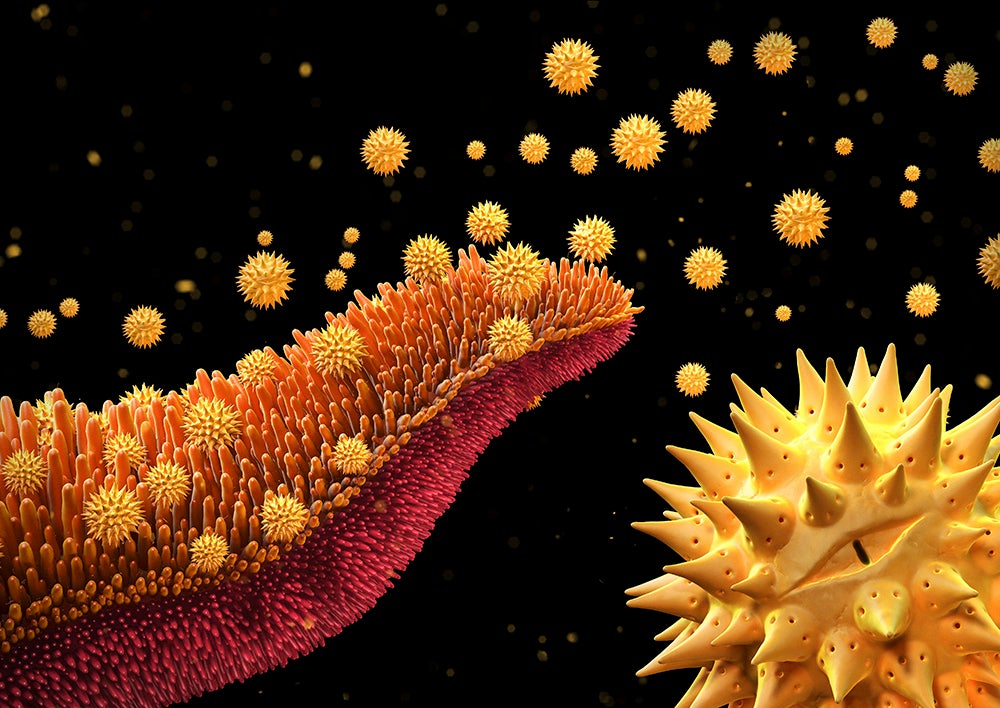 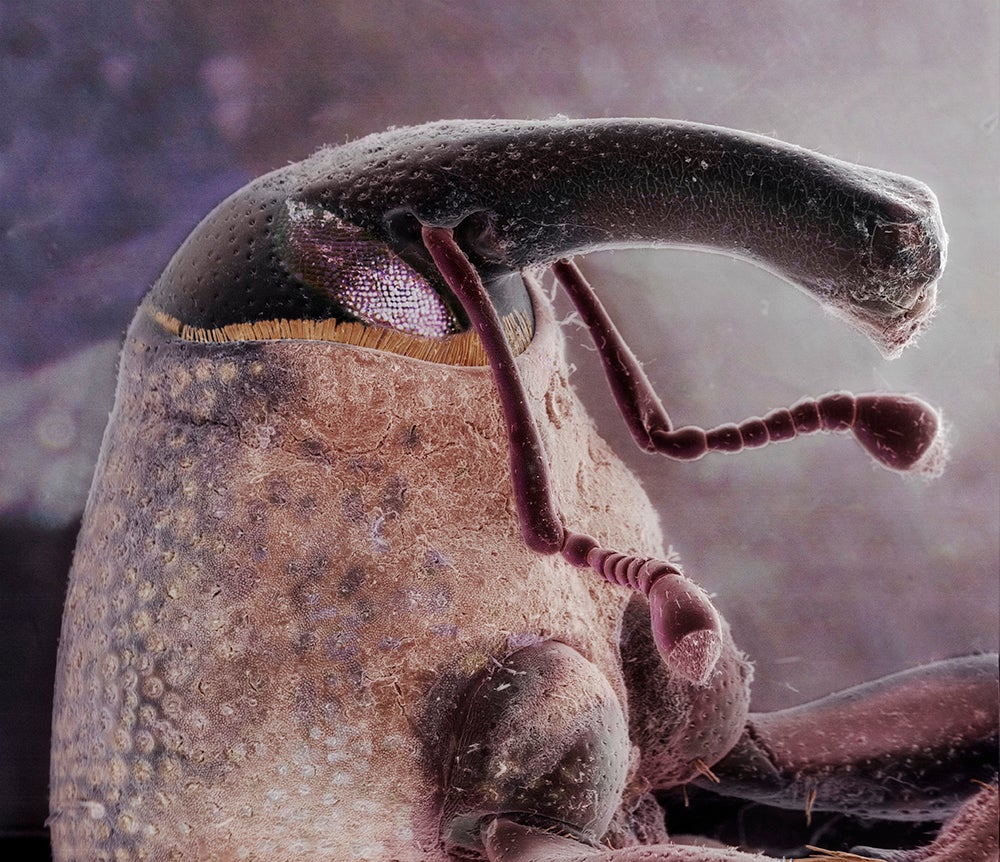 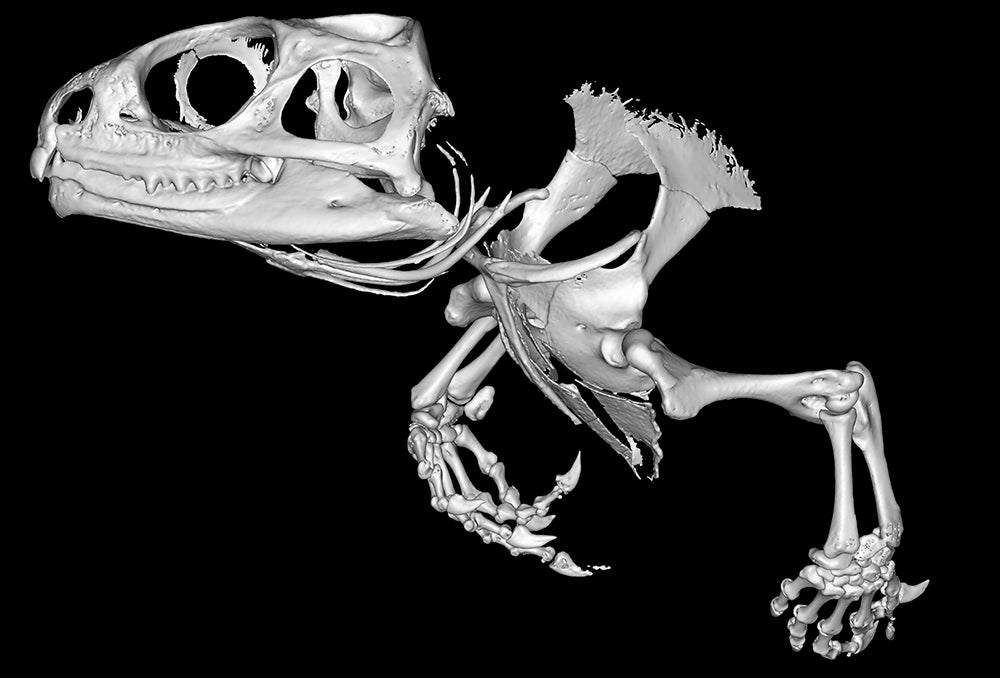 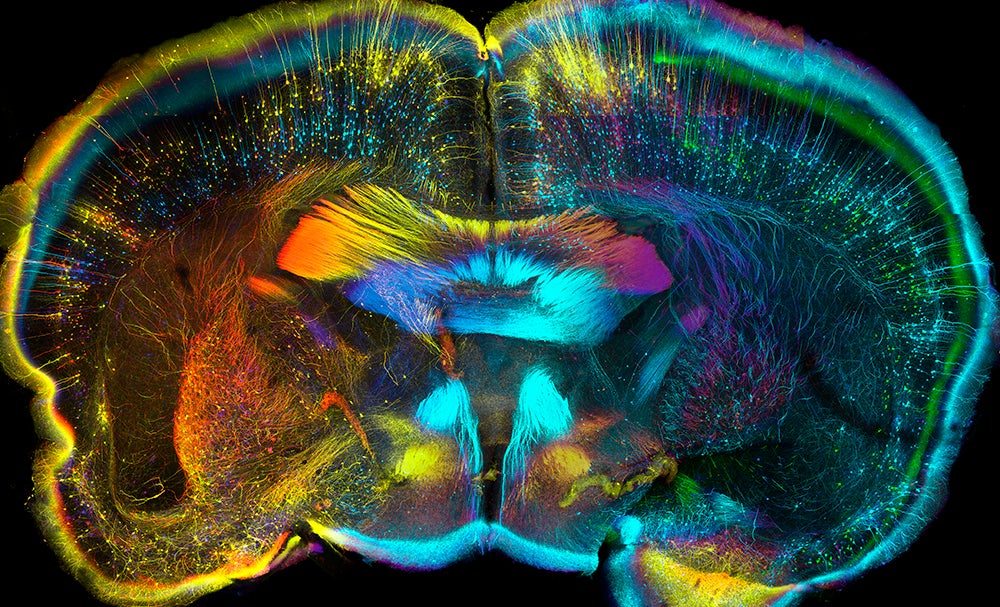 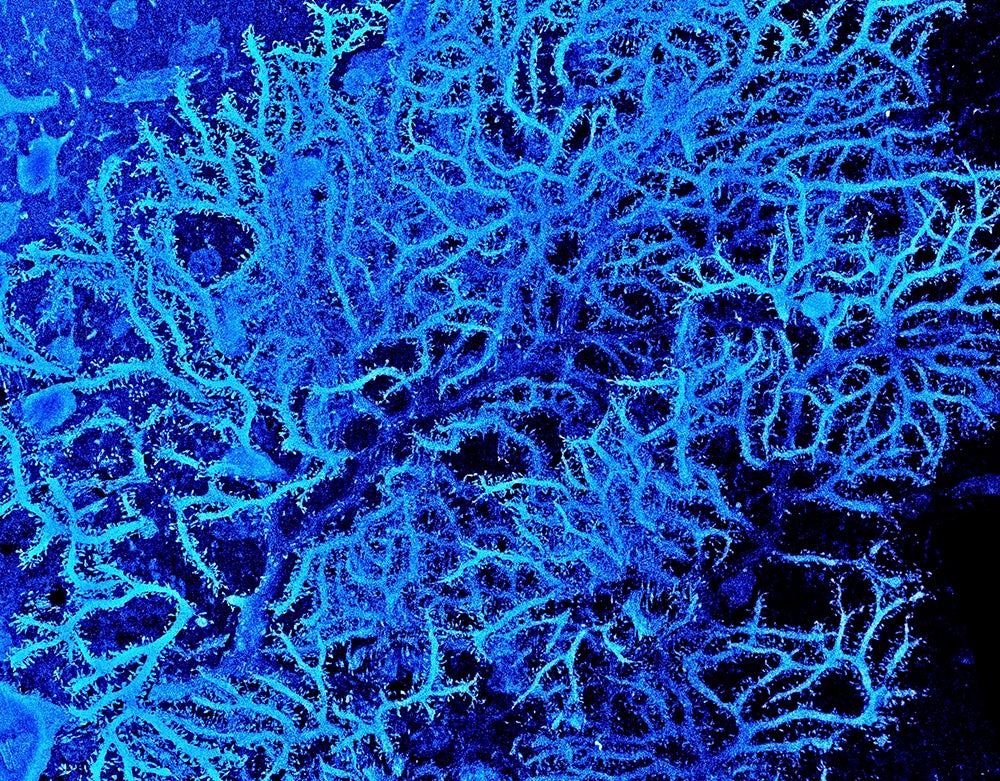 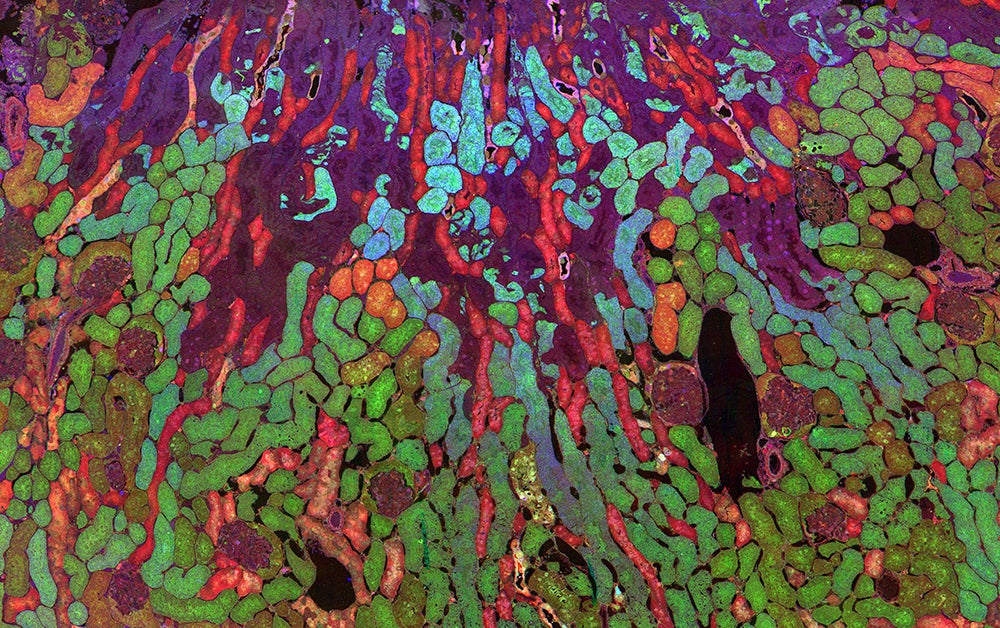 Chemical Reactions in the Kidney

Chemical Reactions in the Kidney 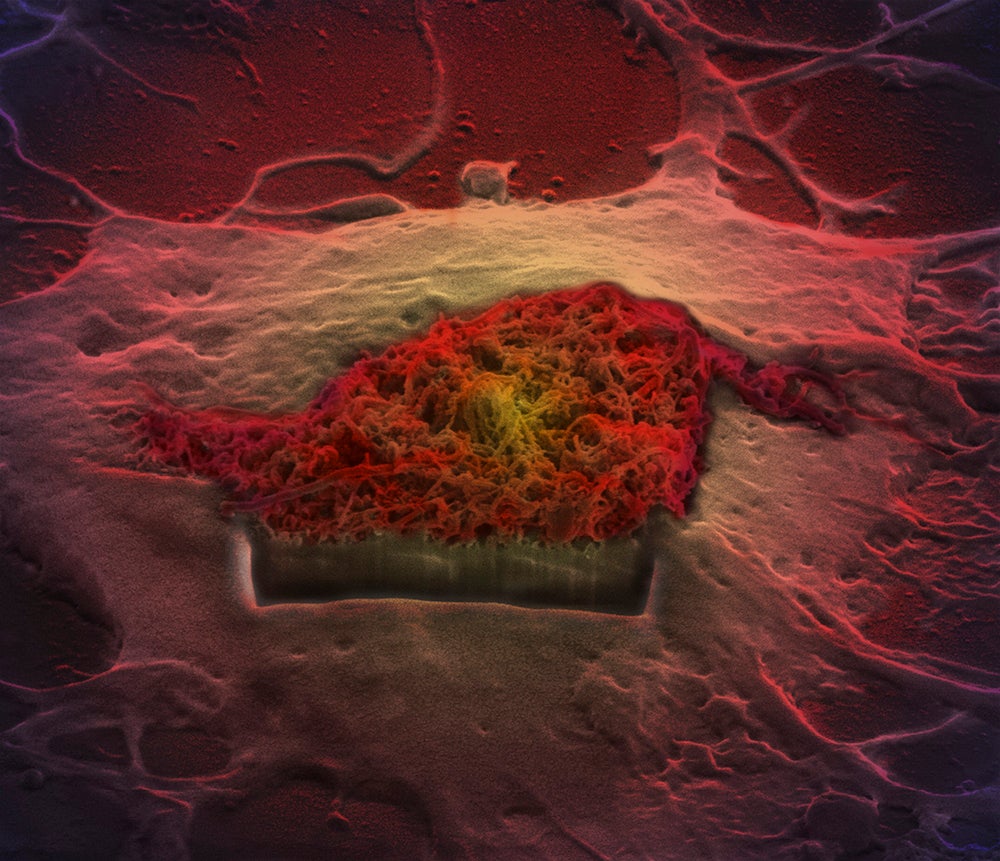 Delivering Medicine to the Brain

Delivering Medicine to the Brain 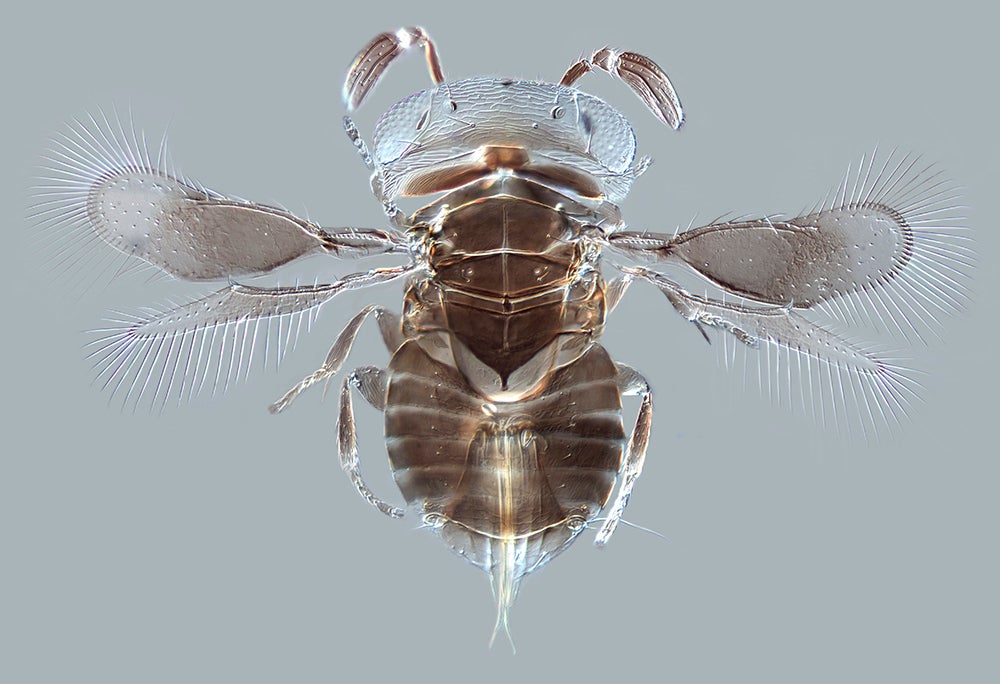 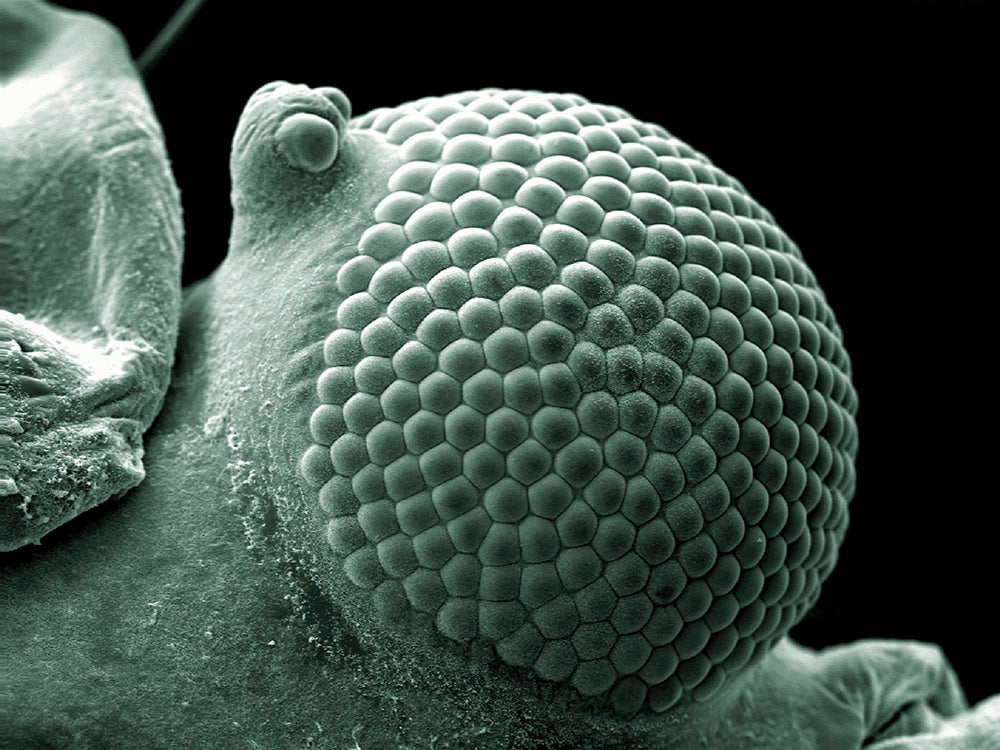 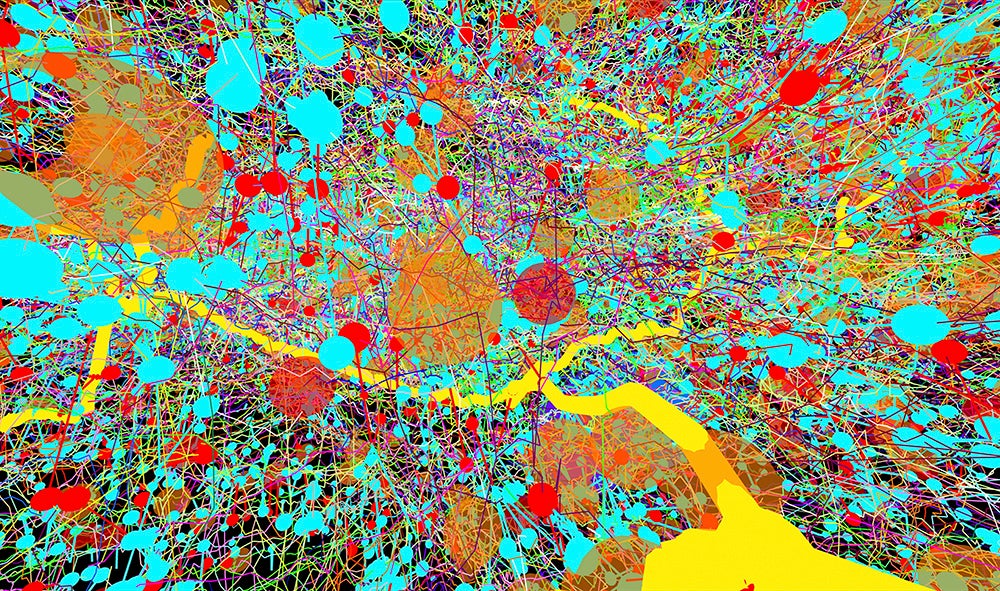 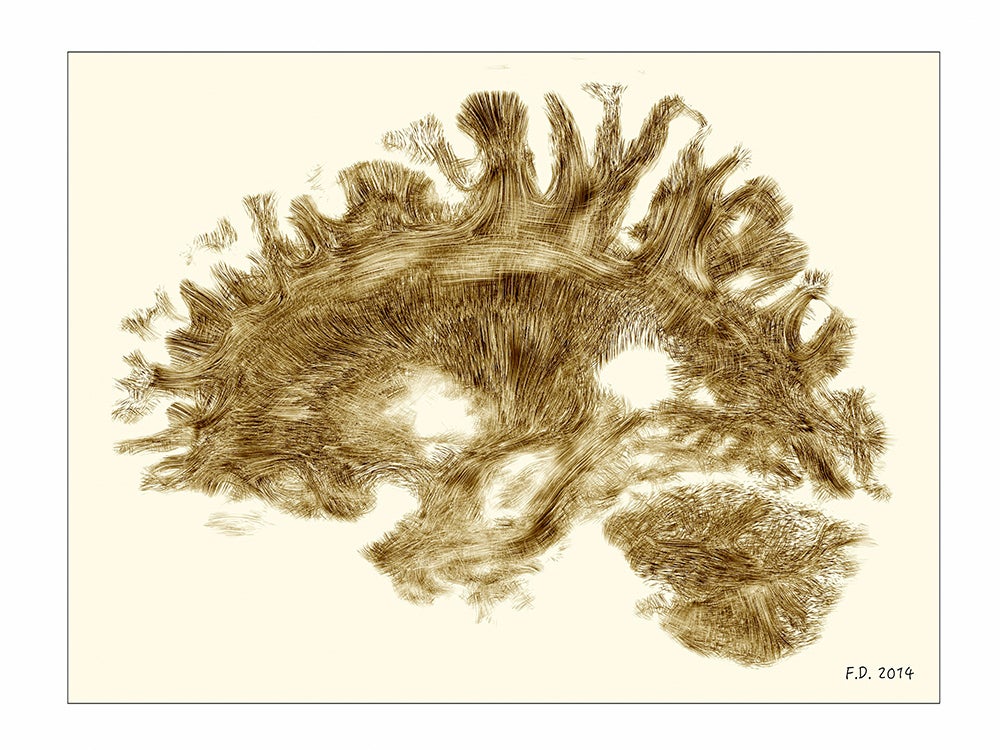 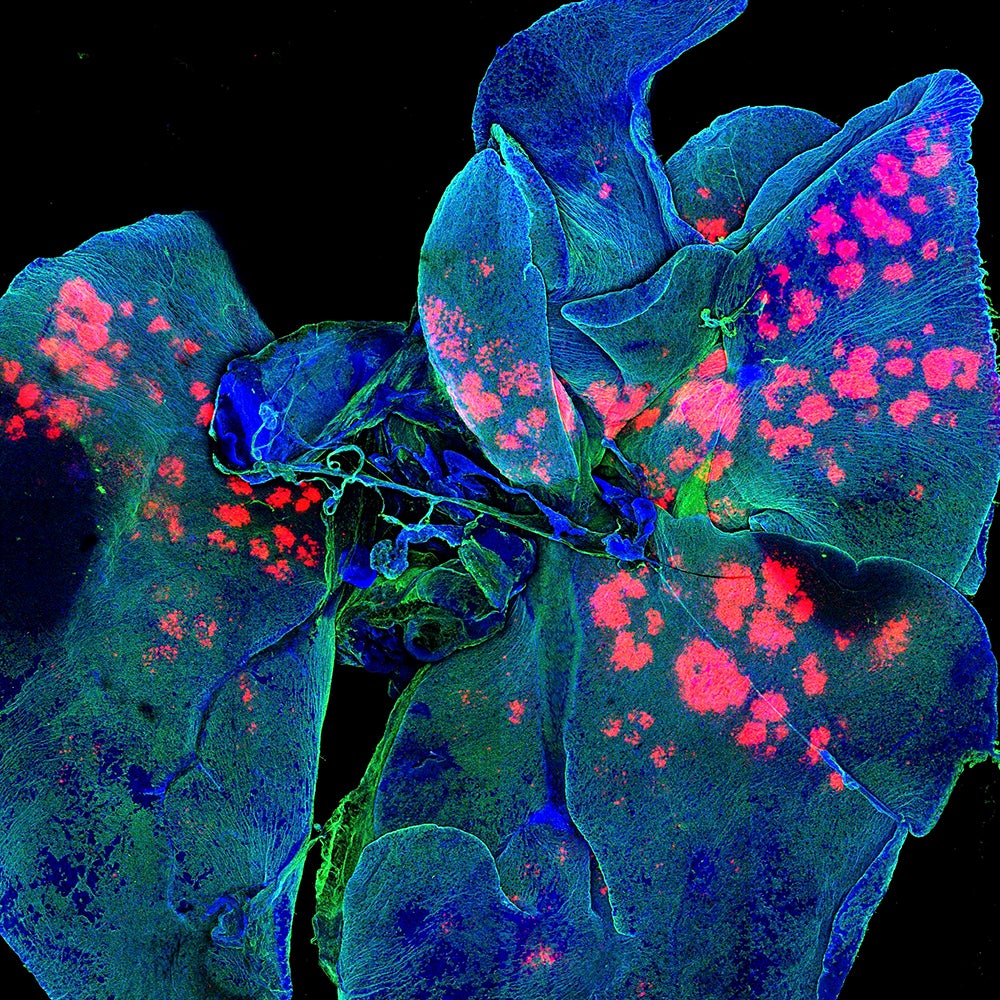 Delivering Medicine to the Lungs

Delivering Medicine to the Lungs 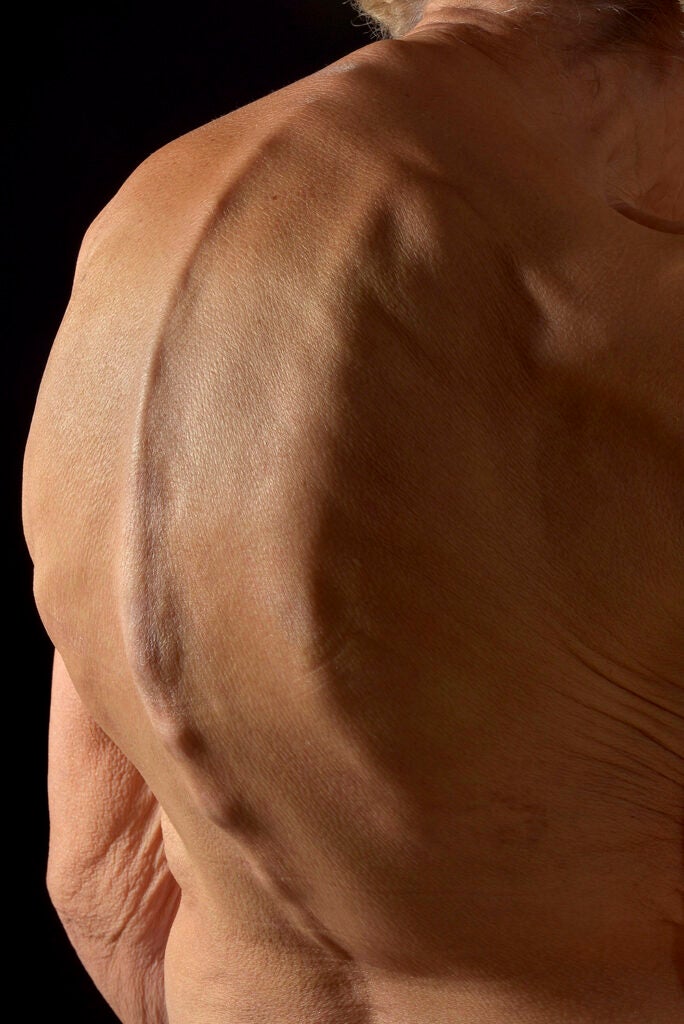 Curvature of the spine

Curvature of the spine 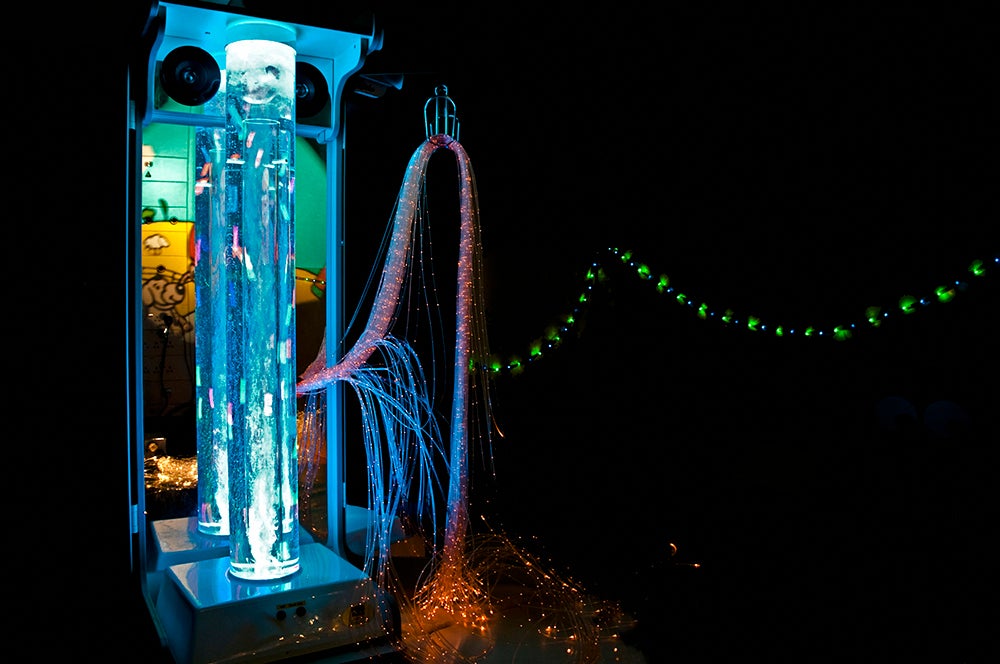 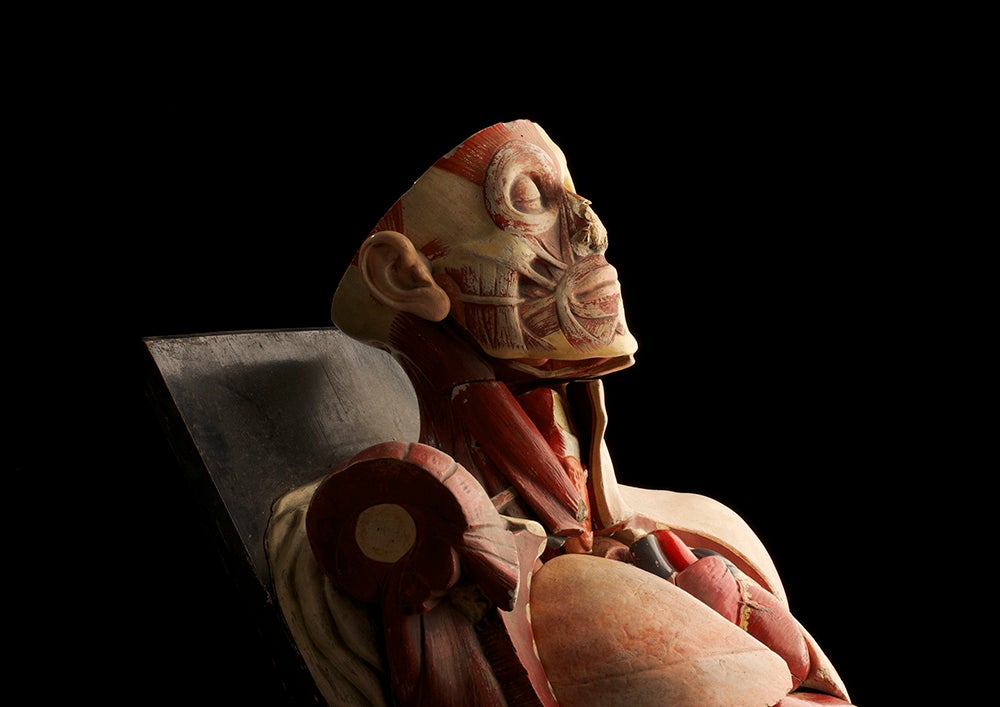