Video: Behind the Scenes with Getty at Sundance Film Festival 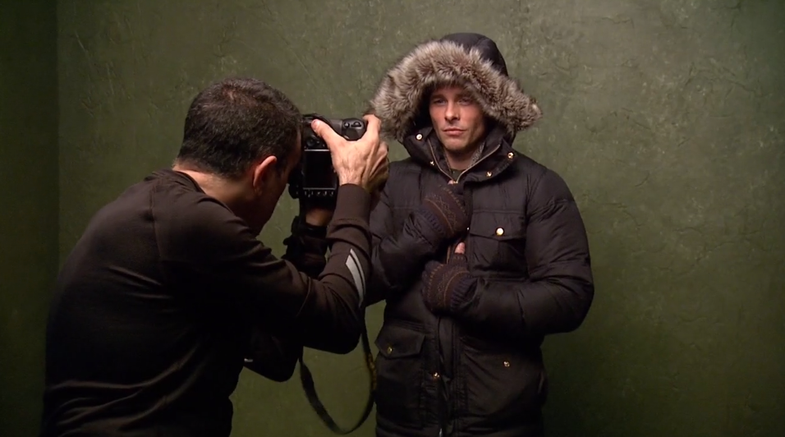 Getty’s Chief Entertainment Photographer, Larry Busacca, has been traveling to Park City, Utah and shooting portraits of Sundance’s biggest stars for the last 15 years. This year Busacca’s tiny tent studio could be found perched on a mound of snow on Main Street and over the course of the week-long film festival Busacca shot over 2,000 portraits in the space.

“The pace we go at here is breakneck. There is never time to stop,” Busacca says in the video. He estimates with most stars he only gets about 10 minutes. The real trick is to make it look like each session may have taken an hour.

Watch the video below to get a glimpse of Busacca capturing unique portraits of A-listers on a serious time-crunch.

Check out all of Busacca’s Sundance portraits here.