A collection of never-before-seen images come to light 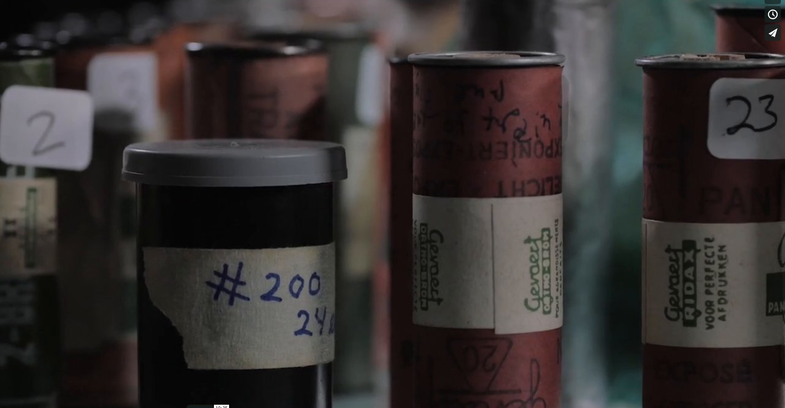 Developing film can be a tricky process, especially if the film had been lost and sat undeveloped for somewhere in the neighborhood of 70 years. The Rescued Film Project recently came into a stash of 31 rolls of exposed, undeveloped film believed to be shot by a WWII soldier.

As you can see in the video, the film was actually salvageable, and on the rolls are some fascinating images that were never actually seen by the person who shot them.

The video shows Levi Bettwieser going through the careful process of developing the images and it shares some interesting insights into the tricky nature of developing old film. For instance, remaining rolled up for decades makes the actual film stock more fragile and tougher to straighten out. Plus, it burns through more chemicals than a typical film developing session because older film loses more contaminates into the bath.

The resulting images likely won’t be making it into any museums, but I do find them pretty fascinating. It’s interesting to think about how much film there is out there like this. I know I have at least two rolls of 120 sitting in my drawer with pictures on them from at least a decade ago. Maybe this video will be the motivation I needed to get them processed.

These photos, unlike others before them, aren’t fake.