Less retouching translates into more sales for one clothing company 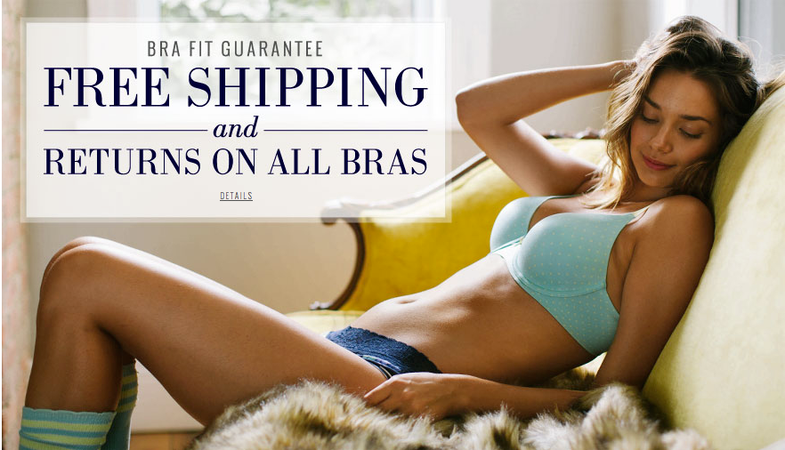 Digital photo manipulation has been a controversial issue for quite some time and some brands have made a point of trying to keep things looking more natural. However, it can be hard to tell exactly how effective those methods are. When American Eagle decided they would stop manipulating the models in their Aerie underwear ads, they actually saw a noticeable uptick in sales.

The women in the ads are still decidedly, well, model-like, but they haven’t been rendered completely smooth or tattoo-free like you might expect to see in a Victoria’s Secret ad. Aerie also tends to have a slightly more natural-light oriented look in its advertisements, which lends itself to less retouching.

The program has been in place since January and it will presumably continue on since companies don’t often discontinue initiatives that spur a 9% growth in sales.

It’s tough to say exactly how much of an effect this has had on the brand and their image, but it seems like a new positive for all involved.

Even just looking around on their site, you can notice the lack of manipulation in a lot of the photos. For instance, one of the underwear ads actually leaves a bit of texture in the skin on the model’s leg rather than healing brushing the whole thing completely and perfectly smooth like a hybrid dolphin person.