What Is It Like to Shoot Photojournalism With Film in 2014?

It's not quite like the old days...of 15 years ago 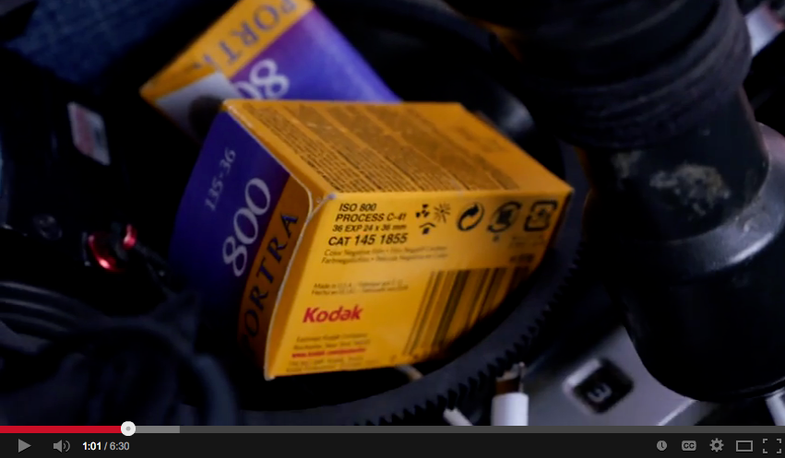 Like many photographers, I still enjoy shooting film quite a bit, but find it very impractical for shooting anything other than personal work. Canadian Photojournalist Mike Drew, however, took a challenge to go out and shoot his regular newspaper beat using analog photography.

Luckily for Mike, it ends up being a relatively slow news day, but there are some reminders about how tricky shooting film has become. For instance, he has to drive 25+ miles to get to a place that will develop the film in an hour. And then, rather than making prints like they used to do, he has to work with low-res scans from the processing shop.

Ultimately, there’s nothing really that surprising about how all of this goes down, but it’s a nice reminder of how things used to work. Even now, though, modern technology changes things up and lets Mike send his photos via mobile data from his car.

The interesting part is that film photojournalism was absolutely the norm 15 years ago. This isn’t like those photographers who go out and do wet plate (which is also awesome). We weren’t churning butter by hand and riding around on those bikes with one big wheel and one small wheel during the film era. We were watching Friends and listening to Hootie and the Blowfish. Boy, a lot sure has changed.

If you want to shoot film, here are some films you should try before they go away.