A new iOS 8 app gives photographers all the control 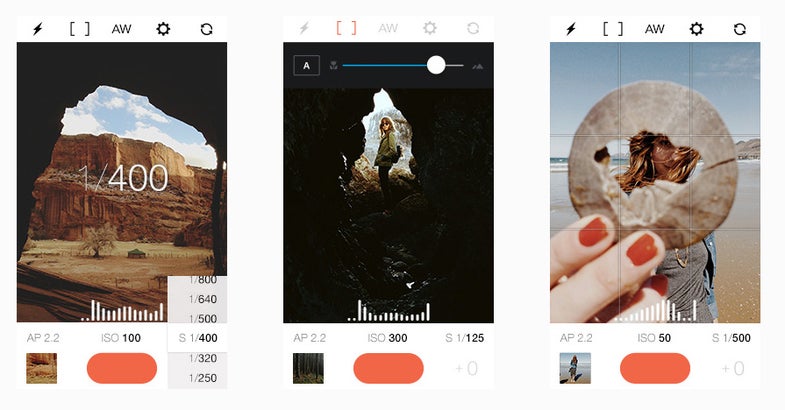 Like it or not, the iPhone camera is one of the most popular cameras in the world at the moment, but its native camera app has some shortcomings. Manual, a new app from Little Pixels, gives photographers the same control of their iPhone that they would find in a DSLR.

The $1.99 app allows photographers to independently control shutter, ISO, white balance, focus, and exposure bracketing. Although other apps have been released that give photographers this level of control, Manual is the first app that works with the phone’s native camera. So unlike an app like ProCamera, when you shoot with Manual photos are saved directly to your camera roll. The app also has a cool histogram that you can reference while you shoot.

Manual can be downloaded in the App Store.