Does Nikon's smaller RAW file bring anything to the table? 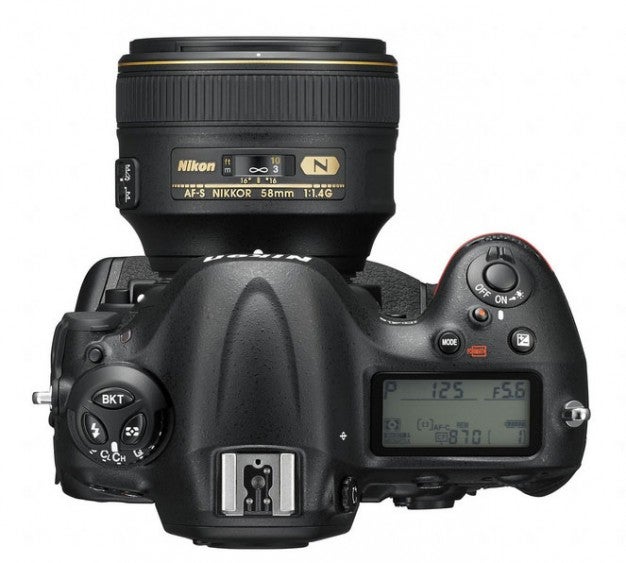 When Nikon announced the D4s earlier this year, one of the features it introduced was the RAW S NEF file, a new, smaller RAW. As we put it then, it “produces an 12-bit uncompressed NEF file with a resolution of just 2464 x 1640, so they’re easier to process in a hurry.” A response to Canon’s sRAW, the question remained as to just how good this new compression tool is. Now the folks at RawDigger have done an incredible job deep diving into RAW Size S, and picked apart how it works, as well as its strengths and weaknesses.

You can read the whole report here, and there’s an absurd amount of data in it for those who want to see how the system really ticks. But for the rest of us, here’s the brief takeaway:

From all that, it seems as if the benefits aren’t quite as robust as they may seem from the surface.

These smaller RAW files are meant to be a compromise between the additional controls and data of a RAW photo, but with smaller size so that not all your space is taken up. But with images cut down to 1/4 resolution, not much space saved, and not the pure data of a standard RAW file.

Have any of you been using it? What do you think?