Alongside a 12x zoom, and 16MP BSI CMOS sensor 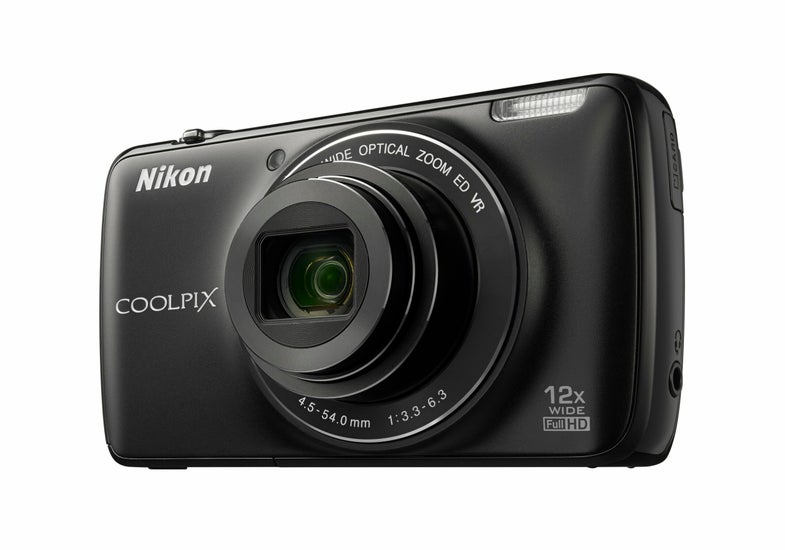 Nikon flirted with the world of Android with 2012’s S800c, and now the company has just announced the Coolpix S810c with a larger touchscreen, longer zoom, and smaller body.

Since it’s a fully functional Android device, you can, of course, use it for all the things you’d usually use Android for, such as browsing the web and sending emails. You’ll also be able to tap into the world of Android image editing apps to alter the photos taken with the S810c. However, the original S800c wasn’t exactly well reviewed, and it remains to be seen if Nikon has addressed some of the concerns of sluggishness from the older version.