If the previous fix wasn't enough, you'll get a whole new camera out of the bargain 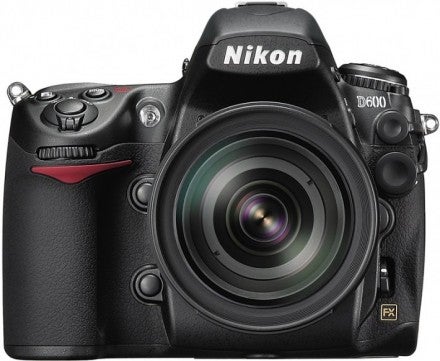 In February, Nikon finally addressed the long running issue of dust and oil complaints on the sensor of the D600 by offering a shutter replacement, if needed. Now the company has upped its commitment even further, promising that if the shutter replacement doesn’t fix the issue, you’ll get a new camera instead.

Nikon has been heavily criticized for waiting so long to respond to the long running and widespread complaints of the D600 getting spots on its sensor. But, it seems they’re trying as best they can to make sure everyone has a working camera, which is definitely the right thing to do.