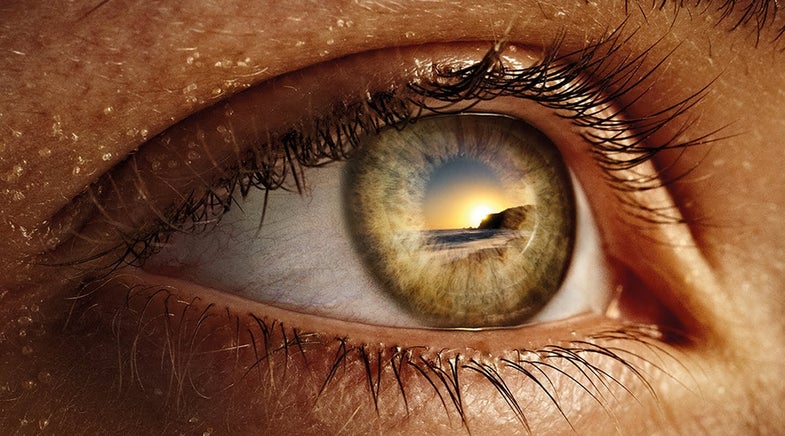 Canon Australia’s newest ad features no cameras. There’s not a single piece of glass to be seen. There’s no mention of pricetags, of sharp images, of sharing your photos to the internet. Instead, it’s just a one minute video showing close ups of people’s eyes, reflecting the world around them, and talking about how each and every one of us has a unique vision of the world. And as cheesy as it might sound, it really works. So much so that we’re making a blog post about an ad, something we’re not particularly fond of doing.

By focusing on the lens of your eye rather than the lens of your camera, Canon Australia has made an ad that’s emotionally moving without once needing to mention its products. Instead, the ad calls for you to represent your own vision of the world, stating “no on sees it like you”. And by combining close ups of eyes with some remarkable CGI work, the advertisement becomes remarkably evocative.

In some ways, it reminds of Nikon’s Pure Photography in the lead up to announcing the Nikon Df, which was likewise more focused on evoking a mood and an esthetic, though that was tied to a specific piece of gear.

As part of the ad, Canon is using the #whatdoyousee hashtag, though, as of now, it’s mostly references to the ad itself.