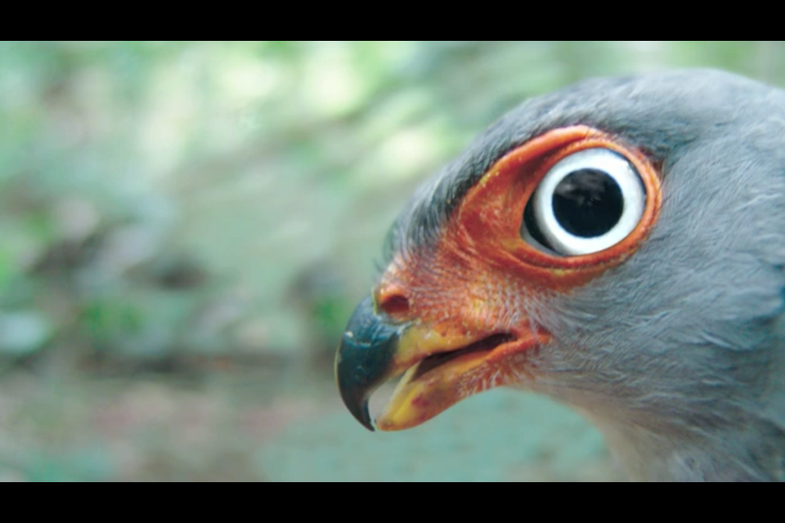 It’s not uncommon for an awesome nature video to make its way around the internet. After all, animals do all sorts of awesome stuff worthy of your “shares” and “likes.” But this video by Make Productions is different. Rather than making a regular nature video, they simply took a collection of nature photos from the WWF archive, isolated the elements in Photoshop, and made them into moving video. The results are pretty impressive.

It’s actually not a brand new concept. Digital comics have been using the technique for “motion comics” for some time, and you can even find people building GIFs online using the same technique, but this is one of the better examples I’ve seen of it being applied to photos. The idea is that you isolate the elements of a photo in a program like Photoshop and separate each into its own layer. Then, you use a video editing program to move each element independently. They call them “Parallax shots”.

If you move the elements properly together, it gives the illusion that you’re actually watching a video. You have to keep the shots short to make the illusion work, and the whole thing does have a slightly odd feel to it, but in short bursts, it can be pretty effective.

Even if it is a bit of a novelty, it’s still fun to watch.