That's a lot more than the 3 million originally reported 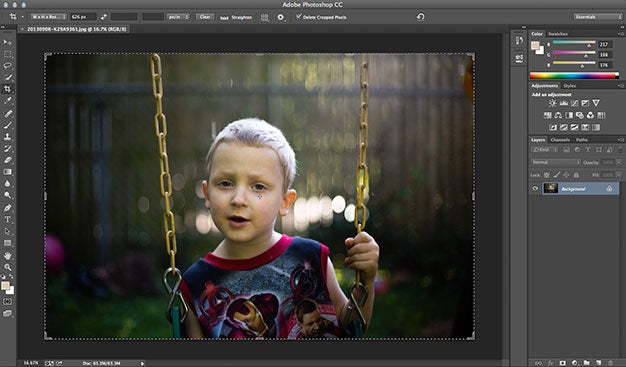 A few weeks ago, we reported on a hack attack that hit adobe and got away with data from 3 million accounts. The stolen information included things like credit card information and passwords, but was said to be encrypted. Now, however, Adobe is saying that hack was much more widespread, affecting as many as 38 million users.

According to reports, a lot of that data is said to be invalid, consisting of things like inactive IDs or test accounts. However, until the investigation is concluded, they won’t know exactly how many people could be touched by it.

As the investigation continues, we’ll be interested to see how things pan out. 38 million is a lot of accounts to have compromised. And while the data is encrypted, that’s not always enough to stop tenacious hackers. For what it’s worth, though, we have no reason to believe Adobe was trying to deceive anyone with the original number of 3 million. Attacks like this can be monstrously complex, so finding out new information isn’t out of the norm.

We just hope they can get it figured out ASAP.