If this were to happen today, think of how many images we would have 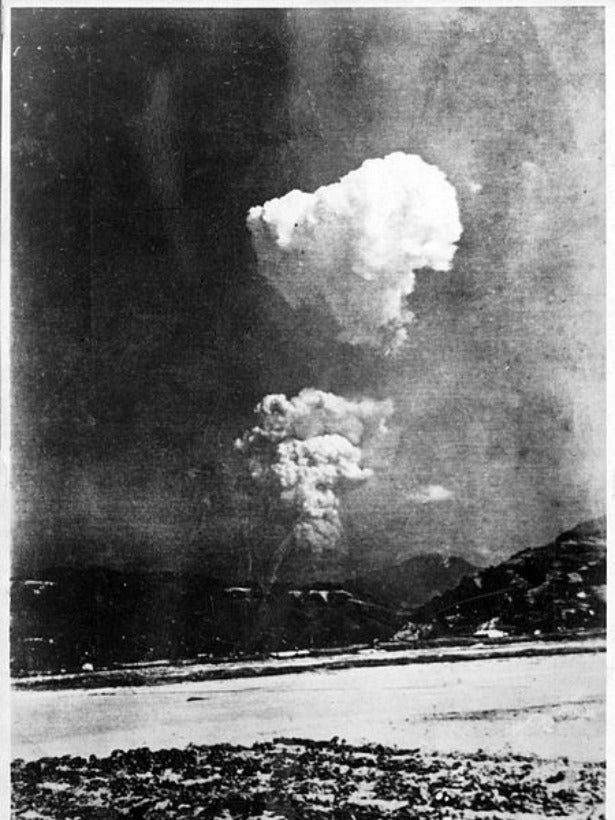 For many people, the bombing of Hiroshima during WWII is an incredibly surreal event. Understanding the sheer scope of it is almost impossible, especially if you weren’t alive to get the full context of it. And getting historical context is more difficult because there are very few clear pictures of it. One original photo was just discovered at a school house in Japan. The historical value of the image is tremendous, but it also says some interesting things about photographs in general.

If something of that scale were to happen today, the number of pictures documenting it would be astronomical. You’d literally be inundated with camera phone photos, videos, wire photos, and every other kind of image you can think of.

You’d likely even see a bunch of fake images of the scene, created by people on the internet just looking for attention. That’s just the cycle of things now. It’s a dramatic difference.

You don’t have to go all the way back to the days of WWII to see that difference either. Go back to 9/11 for instance [Note: I am in no way comparing the two events in any way other than how they were photographed]. It’s odd to think how early in the lifecycle digital cameras were just 12 years ago. In fact, even some of the pros were shooting with DSLRs that weren’t capable of producing an image fit for a full page magazine print.

Compare that with current times and something like Hurricane Sandy. The sheer volume of images is almost incomprehensible. And that’s likely going to be the case going forward.

Read more about it at The Atlantic