Toshiba Working on a Lightfield Camera Sensor for Smartphones

This 1cm cube sensor will allow users to select their focus after an image is shot, in similar fashion to a Lytro 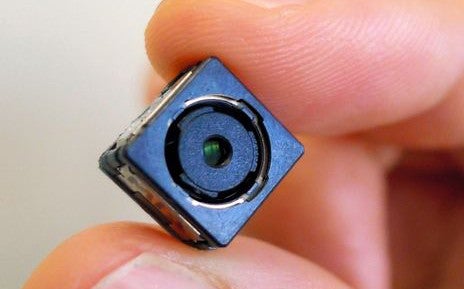 The Lytro lightfield camera is nothing short of groundbreaking and it is likely only a matter of time before we see similar technology make its way to more consumer-oriented devices like cellphones. Toshiba seems to be taking the first step in that direction.

According to the Japanesse newspaper, The Asahi Shimbun, the company is working on a new sensor that is a 1x1cm cube. Inside the cube is half a million tiny lenses strategically places in front of an image sensor. The lenses act in similar fashion to the eye of a fly, each one capturing a slightly different angle. Using an algorithm, the camera can then assemble pieces from different lenses to make photos with varying focal points.

Toshiba would apparently like to roll out this new sensor by the end of 2013. So perhaps by this time next year, out of focus cellphone pictures will be a thing of the past. Here’s hoping.