With a $500 million patent portfolio, two of the biggest technology companies in the world may team up to buy Kodak's IP 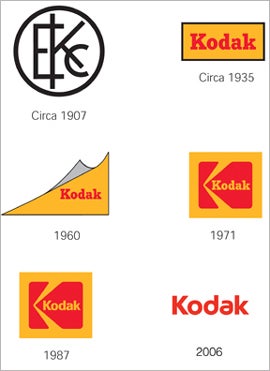 As part of Kodak’s bankruptcy filing earlier this year, the company put some 1,100 patents up for sale, attempting to raise money to deal with the more than $6 billion in liabilities with which it was saddled. Now it appears that the two biggest names in technology may have bonded together to pick up this incredible IP suite.

According to Bloomberg, Google and Apple may have banded together to offer more than $500 million for the Kodak patents. Previously, the two companies had lead separate coalitions, both after the same patents, but now it appears they have teamed up. While these two companies have previously battled one another in court over patents, this purchase could potentially mitigate future action. If they all own the imaging patents, then they can’t sue each other over them. It would also allow for the companies to offer a higher price than they would be able to give individually.

It’s not clear from the report if other companies are involved in the offer or not, but previously Apple was joined by Microsoft and Intellectual Ventures Management LLC, and Google lead “patent- aggregation company RPX Corp. and Asian makers of Google’s Android phones.”

These Kodak patents most notably relate to digital photography, where Eastman Kodak was an early pioneer. The technology they developed is so widespread, that they recently took Apple to court over some of them — with mixed results.