Haven't seen any photos from this year's Burning Man festival? Their photographic restrictions may have something to do with it 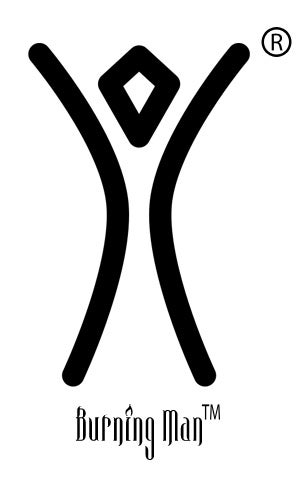 Burning Man is unlike anything else on the planet, and the people and art seen there are unique and compelling — just look at some of the shots from the one man studio Human Light Suit. However, the level of nudity and people getting involved in activities they don’t want their boss seeing, combined with the widespread nature of digital cameras, has led to the last few years seeing Burning Man cracking down on photographers in some confusing ways.

Burning Man 2011 took place over the long weekend, and the SFGate warned photographers away from the event due to the picture restrictions, which PDN picked up on too. They categorize the rules as requiring you to surrender all rights to the festival, having you show no one your photos but friends and family, you need to ask permission of everyone you photograph, and if you show it to anyone outside of your circle of friends, you need an insane amount of licensing.

There is a degree of truth in these descriptions, but as always, it’s more complicated, and requiring of a fair amount of research to truly grok. Back in 2009, Burning Man completely overhauled their media policy, due at least in part to the number of photographs of nude women at the event that were circulating on unsavory websites. The EFF took issue with these policies for being overly restrictive, and Burning Man responded. They view it as trying to protect and preserve the attitude of the festival, and not have it become a collection of gawkers.

2011 saw Burning Man team up with the EFF to create a new series of guidelines, which are written in plain language, but still detailed and dense. While an improvement, there are still some worrying passages, like this one:

Meanwhile, the Photographer’s Guide on the Burning Man website dates back to 2008. The Press Rights and Responsibilities is more up to date, but I’m not sure to what degree, but the copyright on the page is only for 2010.

Commenters on the debate seem pretty strongly split on whether this is a good move or a bad one. Some see it as protecting the privacy and unique flavor that Burning Man exhibits, and others see it as an attempt to control what is a notoriously freewheeling and unrestricted events, and still others view it as part of the ongoing corporatization of Burning Man.

If you are interested in photographing at Burning Man, read through the 2011 guidelines, and keep your eyes open for changes for next year’s show. The rules are definitely some of the more restrictive around, so make sure you know what you’re going in to before you head into the desert.