PHotoEspaña 2011 Explores the Vast and Varied Art of the Portrait

PHotoEspaña runs through July 24, work is displayed in the cities of of Madrid, Cuenca, and Alcalá de Henares and Lisbon, Portugal 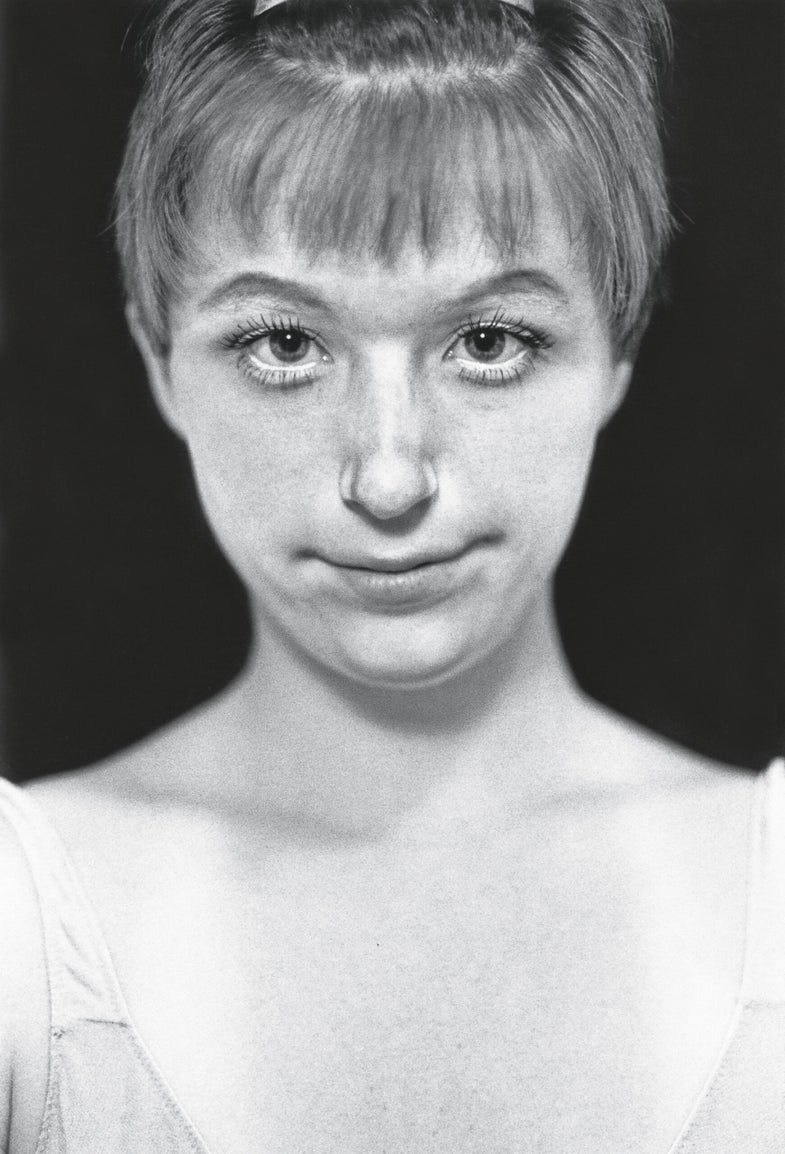 This untitled self-portrait of Cindy Sherman actually looks a bit like the artist — unlike many of her cleverly disguised depictions of bus riders, murder mystery suspects, and film-still subjects from her brilliant early work in the 1970s. Many of her gems from this period are on view in 1,000 Faces / 0 Faces / 1 Face, at Madrid's Alcalá 31 as part of PHotoEspaña 2011. © Cindy Sherman / SAMMLUNG VERBUND, Vienna.
SHARE

Now in its 14th year, the annual PHotoEspaña festival again features a theme — portraiture — that’s elastic enough to contain multitudes. PHE 11: Interfaces runs through July 24 in the Spanish cities of Madrid, Cuenca, and Alcalá de Henares and also in Lisbon, Portugal. “I’m delighted that we actually found a theme that had not already been used,” quipped incoming chief curator Gerardo Mosquiera during opening week. Yet the topic of portraiture, spread across more than 70 exhibitions, lends itself to great diversity, emotional depth and daring curatorial experiments.

An obvious example is the festival’s centerpiece: Ron Gallela: Paparazzo Extraordinaire! at Madrid’s Circulo de Bellas Artes, with a select group of prints at the nearby Loewe luxury store. Galella’s celebrity snaps, mostly from the 1960s and ’70s, reflect their creator’s visual skill, but they’re basically stolen glances of elite personalities. Yet Galella’s work and his own outsize personality dominated PHE’s opening week, with the 80-year-old photographer relishing his notoriety. “I’m an actor too,” he noted at one point while spinning anecdotes about favorite images. His unabashed egotism was laced with good humor. “My paparazzi germs got on his fist,” he said of the infamous punch-out he received from Marlon Brando, which sent the actor to the hospital for stitches on his hand. Galella’s accomplishments are echoed in a documentary film at Circulo de Bellas Arts, in which admirers tout his bravery, tenacity and, yes, artistry.

By art-world standards, the biggest name in PHE 11 is Cindy Sherman, who did not personally appear but contributed extensively to a show called 1,000 Faces / 0 Faces / 1 Face, at Madrid’s Alcalá 31. On display are many early Sherman works from the 1970s, before she attained major fame and when her imagination was in full gear: Her Bus Riders series is a hilarious period piece about New Yorkers and “a study in sociology,” notes curator Mosquiera. Counterbalancing Sherman’s multifaceted prints are Thomas Ruff’s large-scale portraits and the enigmatic work of Mexican chameleon Frank Montero Collado from the late 19th and early 20th centuries.

Indeed, creative mash-ups abound in PHE 11. One of the largest exhibitions, Face Contact at Madrid’s Teatro Fernán Gómez, features 31 different artists in wildly divergent styles, ranging from the pro-immigrant commentary of Dulce Pinzón’s The Real Story of the Superheroes to Ananké Asseff’s point-blank portraits of citizens with handguns in their homes. As a widely ranging (if sometimes disjointed) overview of contemporary imagery, this show is emblematic of the entire PHE 11 festival: exciting, provocative, sometimes puzzling … but not dull. With subject matter centering on nothing less than the human race, the possibilities are boundless.