The new Sigma fp is the smallest full-frame camera 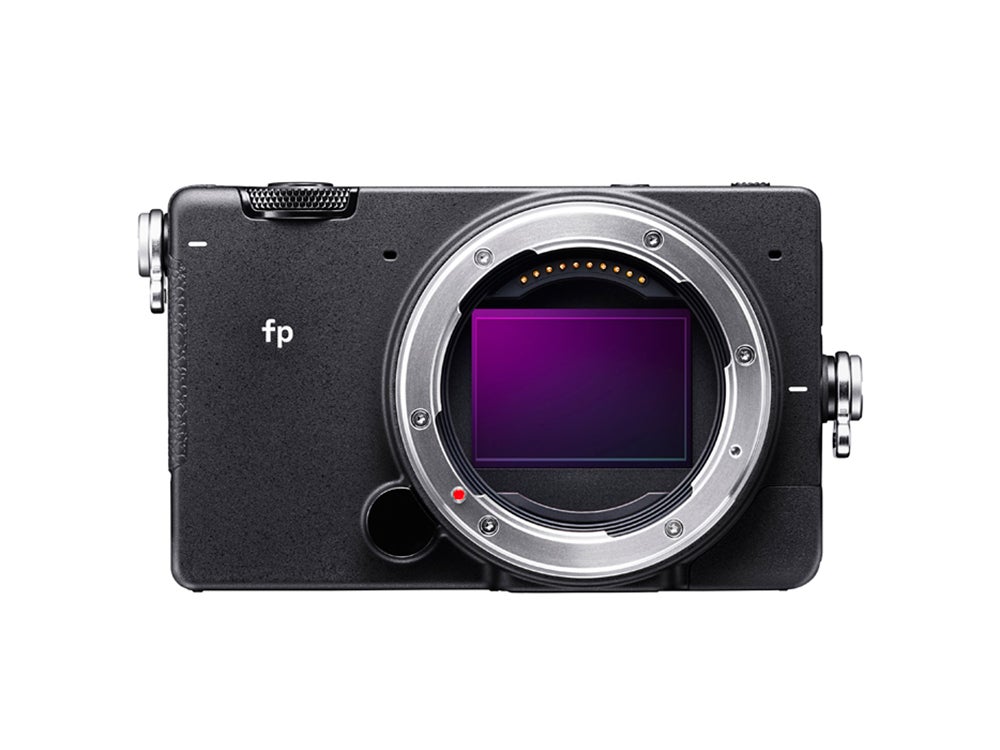 This week during an event in Japan Sigma announced a ton of new products, including the Sigma fp, which is the world’s smallest full-frame camera. The surprising new body features some big innovations, especially when it comes it its video capabilities. It employs Leica’s L lens mount in front of a 24.6MP BSI-CMSO Bayer sensor as opposed to the Foveon sensors we might expect from a Sigma camera. The camera is the most compact full-frame on the market at 4.4 x 2.7 x 1.77 inches and weighs 0.81 pounds without a battery or card. In many ways it seems designed to compete with cinema cameras like the Black Magic. Here is what else we know about it:

The compact camera is designed for scalability, and Sigma says that they will be offering a number of accessories as add ons for the camera: grips, a flash bracket, and an eyepiece. On its own, the fp is little more than a box with a big screen that takes up most of the back.

Although the Sigma fp was certainly the most surprising news from Japan, there are plenty of other new lenses on the way too. Here is what we know about:

A 45mm F2.8 DG DN lens for L-mount and E-mount cameras is also coming soon. The compact prime is 1.8″ long and weighs 7.6oz. It has eight elements in seven groups, a seven-blade rounded aperture and is weather sealed.

A 14-24mm F2.8 DG DN Art lens is coming in August for full-frame Panasonic, Leica L-mount and Sony E-mount shooters. The lens will have 18 elements in 13 groups, including 1 FLD, 5 SLD, and 3 aspherical elements and includes Nanon Porous and Super Multi-layer coatings. It has an 11 blade rounded aperture and features a rear filter holder. The lens is splashproof, dustproof, and weighs 28oz. Sigma expects it to cost $1499 once it is available.

Sigma’s new 35mm Art lens will be available for Sony shooters by the end of the month for $1499. The 35mm F1.2 DG DN Art has 17 elements in 12 groups, including 3 SLD and 3 aspherical elements. The lens is quite bulky compared to the F1.4 Art. The new lens will weigh 2.4lbs and is 5.4″ long. The lens features a customizable AFL button, is weather sealed, and has a front coated element to keep it free from smudges and water.