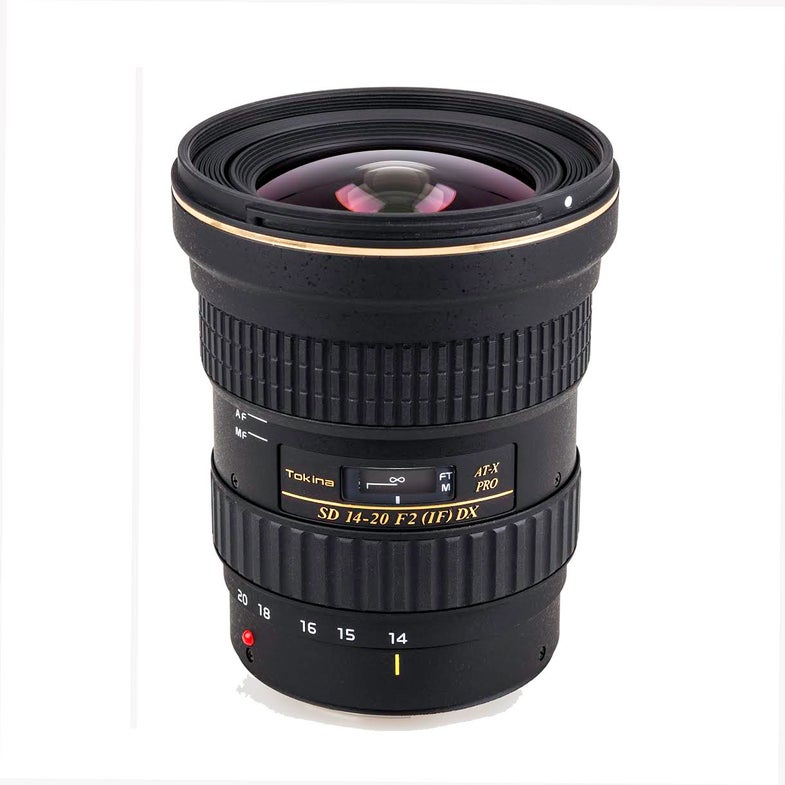 Predictably, the lens is built for crop-sensor cameras, giving the equivalent field of view of a 21-30mm (It’s a little longer on a Canon body thanks tot their slightly higher crop factor) wide angle zoom lens. The wide side has always kind of been Tokina’s wheelhouse, so it’s not really much of a surprise there. It has a constant F/2 maximum aperture across the entire range, with a minimum aperture of F/22.

Because of that extra aperture, it’s not the smallest lens on the block, checking in at 4.17-inches long and weighing 25.5 ounces. It also has an 82mm filter diameter and comes with a hood.

The lens will cost $899 and come in both Canon and Nikon APS-C mounts. The Canon version will arrive first in February and the Nikon mount will come a little later in March.

It will be interesting to see if these faster-than-F/2.8 lenses start to pick up more traction in the market place. With crazy good new APS-C DSLRs hitting the market like the Canon 7D Mark II and the Nikon D500, there could be an increasingly hungry market for them.