Two of Sony's most popular zooms get substantial AF upgrades 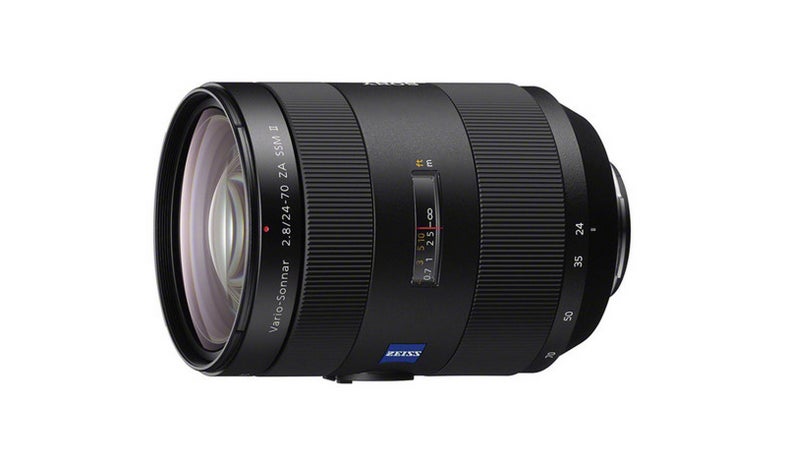 When it comes to full-frame cameras, the 24-70mm and 16-35mm zooms are often essential pieces of kit, especially for working photographers. Today, Sony has announced updated versions of the Vario-Sonnar T* 24-70mm F/2.8 and 16-35mm F/2.8 zoom lenses.

Among the improvements over the 2008 versions of the lenses are new coatings to help fight ghosting and aberration, as well as aspherical extra-low dispersion elements to cut down on distortion, which can be an issue at the wider focal lengths.

Interestingly enough, Sony is also promising substantial upgrades in terms of autofocus performance. The press material claims that the new lenses are up to four times faster than their predecessors thanks to a new Super Sonic Wave Motor and more processing power. That’s not something that’s typically at the forefront of a lens announcement, so we’re certainly curious to see how much of an effect it actually has.