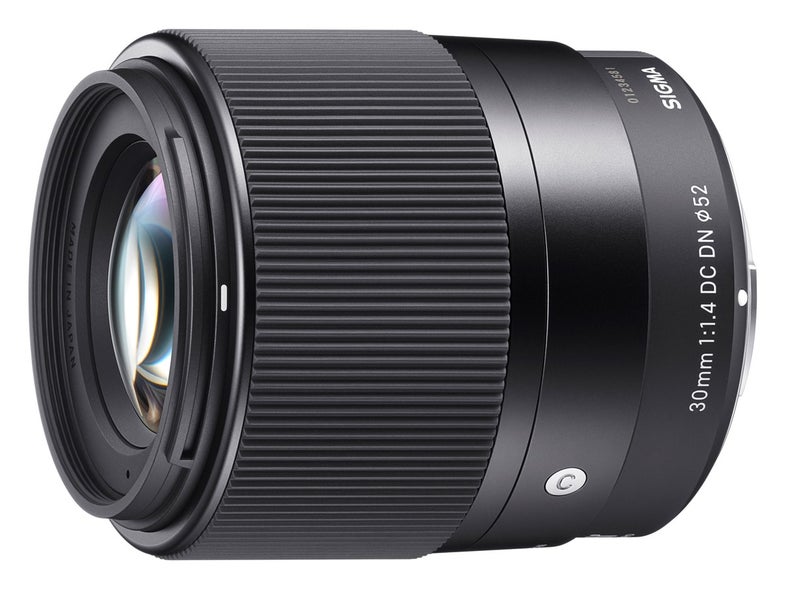 The 30mm F/1.4 has been a popular lens in the Sigma lineup for quite some time, appealing to many APS-C-format DSLR shooters because of how closely it can mimic the angle of view of a standard 50mm prime on a full-frame body. The low price doesn’t hurt either. Now, Sigma is bringing its classic lens to Sony E-Mount and Micro Four Thirds interchangeable-lens compact (ILC) cameras as well.

It’s not a member of Sigma’s top end Art-series lenses (it belongs to the Contemporary line), but it is meant to offer a more affordable option for cameras with smaller sensors. The lens has one aspherical element and one double-aspherical element to create image quality that Sigma claims is “comparable to the Art line,” an intriguing statement. It has a total of nine elements in seven groups, and has a quiet stepping motor for autofocus, so it can be used during video capture without emitting that awful power-drill focusing sound created by some other affordable prime lenses.

There’s no pricing or availability information just yet for the new 30mm f/1.4 Contemporary, but we’ll update this post as soon as it becomes available.