A new sensor, 4K video, and a revamped image stabilization round out Panasonic's new camera 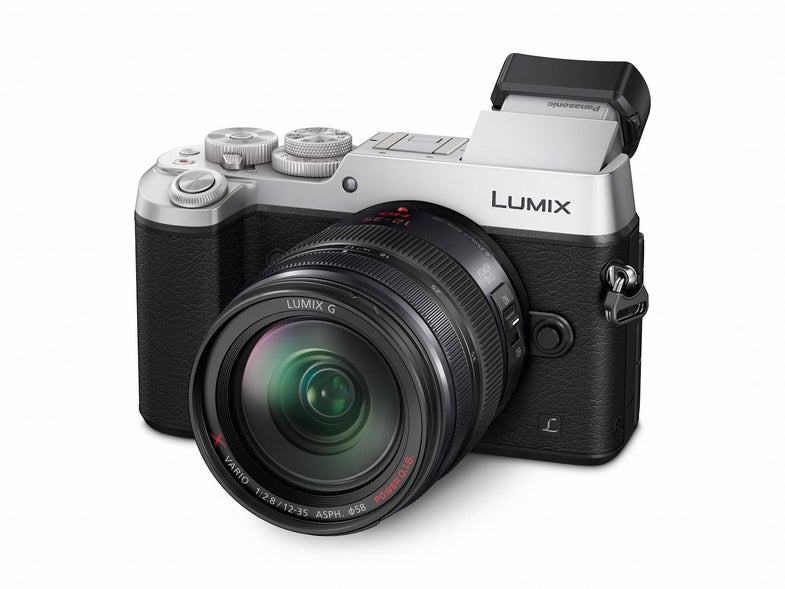 The GX7 was the tough guy in Panasonic’s Micro Four Thirds line-up, offering rugged construction in a compact-style body. The GX8 continues that tradition, but it brings with it some significant performance upgrades as well.

The GX8 has a 20.3-megapixel Live MOS sensor, which is quite a few pixels for a Micro Four Thirds chip. It’s paired with the Venus Engine image processor for a maximum ISO of 25,600, as well as a claimed improvement in color reproduction and up to 8 fps in burst mode.

As you might expect, Panasonic is also continuing their push into the world of 4K video, maxing out at 3,840 x 2,160 at 30 fps. They have also integrated their 4K still capture modes, like 4K burst shooting, which takes advantage of that 8-megapixel resolution in each 4K frame.

The other big news with the GX8 is the fact that the in-body image stabilization can now work in concert with the lens image stabilization systems. In the Gx7, you had to choose between one or the other. As a result, Panasonic claims the GX8’s IS capabilities are enhanced pretty drastically.

The camera is set to hit the market in mid-August and will sell as a body-only for $1,199. We’ll bring you a full lab test when a retail unit becomes available.