As with all things that outrage the internet, there's more to the Flickr Pro story 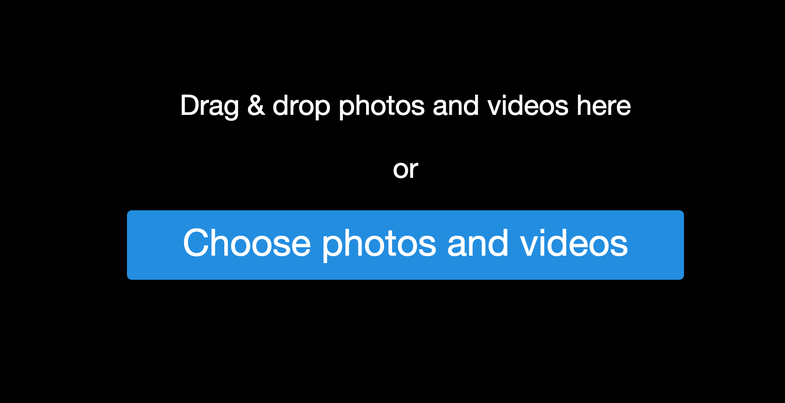 Flickr has long been a heavyweight when it comes to sharing photos on the internet. The past few years, however, have been checkered with changes to the service that have received mixed, and sometimes very negative public responses. The most recent controversial move involves some updates to the Flickr Pro program, which now requires users to be paid members if they wish to use the once-free Auto-Uploadr tool. That’s in addition to other Pro features like analytics, ad removal, and a discount on Adobe’s Creative Cloud subscription

Some users on the internet were quick to decry the move as a money grab; charging users for a service that was once free and they’re now accustomed to. As usual, the explanation is slightly more complicated than the short angry Twitter version, so I sent a few questions to Flickr HQ and got a bit more info from Eric Willis, Flickr’s Head of Frontend.

Willis isn’t coy about the fact that moving the Auto-Uploadr behind the paywall was, at least in part, a business-oriented decision. “Making the desktop Auto-Uploadr a part of Flickr Pro was an important step to enhance the Flickr Pro subscription,” he told me via e-mail. “However, it’s important to point out that our free users can continue uploading photos on the Web and with our Flickr mobile app.” So, moving the Uploadr behind the paywall entices people to sign up for Pro. It makes sense, but there’s also more to it.

A few years ago, Flickr switched to a model that gave all free users a full terabyte of photo storage. With the addition of the Auto-Uploadr, it became an attractive option to just use that storage to dump piles of images, using it more as a backup than a real photo sharing service. “Flickr has always been about community – a way for people to showcase photography, interact with users who have similar interests, and discover photography that inspires them,” says Willis. “It’s not just a tool for backup.”

There’s currently no shortage of services out there willing to be a photo backup tool, the most popular of which is Google Photos. Born out of the ashes of the Google+ photo sharing architecture, Google Photos focuses much less on community interaction and much more on brute force backup and direct sharing, but still the two draw quite a few comparisons. Flickr is hoping the Pro upgrades will help reinforce the differences.

Willis is also sure to point out that Flickr has maintained a rather positive relationship with intellectual property, something many photographers currently struggle with in a world where images tend to run wild once they’re out on the web or up in the cloud.

So, where does Flickr go from here? It’s a question that’s met with an expected dose of corporate speak: “Going forward, we will enhance the Flickr Pro experience, while continuing to improve the free version of Flickr that everyone can use to organize, edit and share their photos,” Willis says. While there aren’t many specifics in there, it does seem to suggest to me that we’ll see even more done with the Pro accounts down the road in order to make them more attractive, hopefully without turning off the free users.

Ultimately, it seems like Yahoo! remains committed to Flickr going forward, but the emphasis will be on encouraging users to view it more as a community rather than a free 1 terabyte dump for every photo users have ever taken with their phones. I personally don’t use Flickr as much as I once did, but I still use it for some personal applications and occasionally with clients. They still offer license options and a quality-to-quantity ratio that’s tough to beat without dishing out a considerable monthly subscription fee.

Are you using Flickr? Have these changes affected the way you perceive or use the service?