Leica's new prime lens is big in size and price 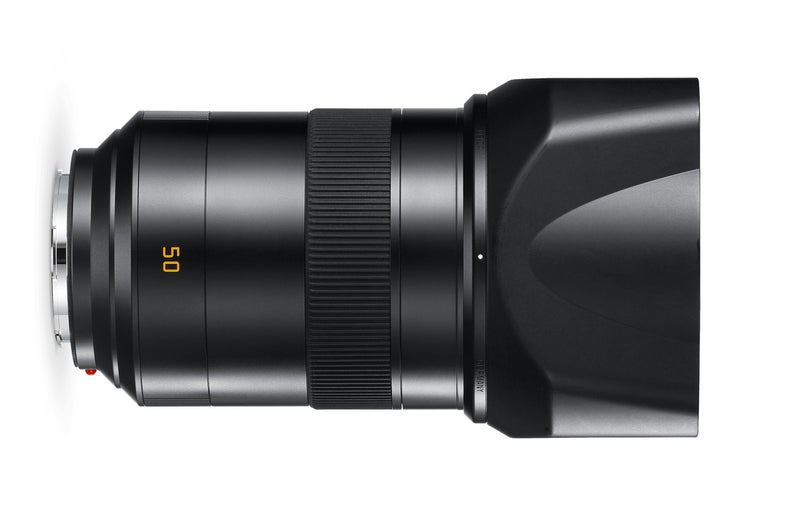 Until now, Leica’s SL full-frame mirrorless camera system has had only zoom lenses from which to choose, but now the company has announced its first prime and it’s a beauty. The Summilux-SL 50mm f/1.4 ASPH announcement comes with a new firmware update that ramps up the interchangeable-lens compact (ILC) camera’s tethered shooting capabilities.

The lens, like the rest of the system, is fairly sizable. It stuffs 11 elements into nine different groups, two of which are aspherical and four of which are anomalous partial dispersion elements. It has an 82mm front filter size—what you’d expect to find on a high-end zoom lens.

Everything about the lens feels very Leica from the styling to the price tag, which checks in at a cool $5,295.

The new firmware is version 2.2 and the focus is primarily on compatibility with Leica Image Shuttle and Tethered Plug-In software. Both are aimed at a better tethered shooting experience, which is something that’s often quite important for studio photographers.