A special Leica for the 100th anniversary of the American Society of Cinematographers. 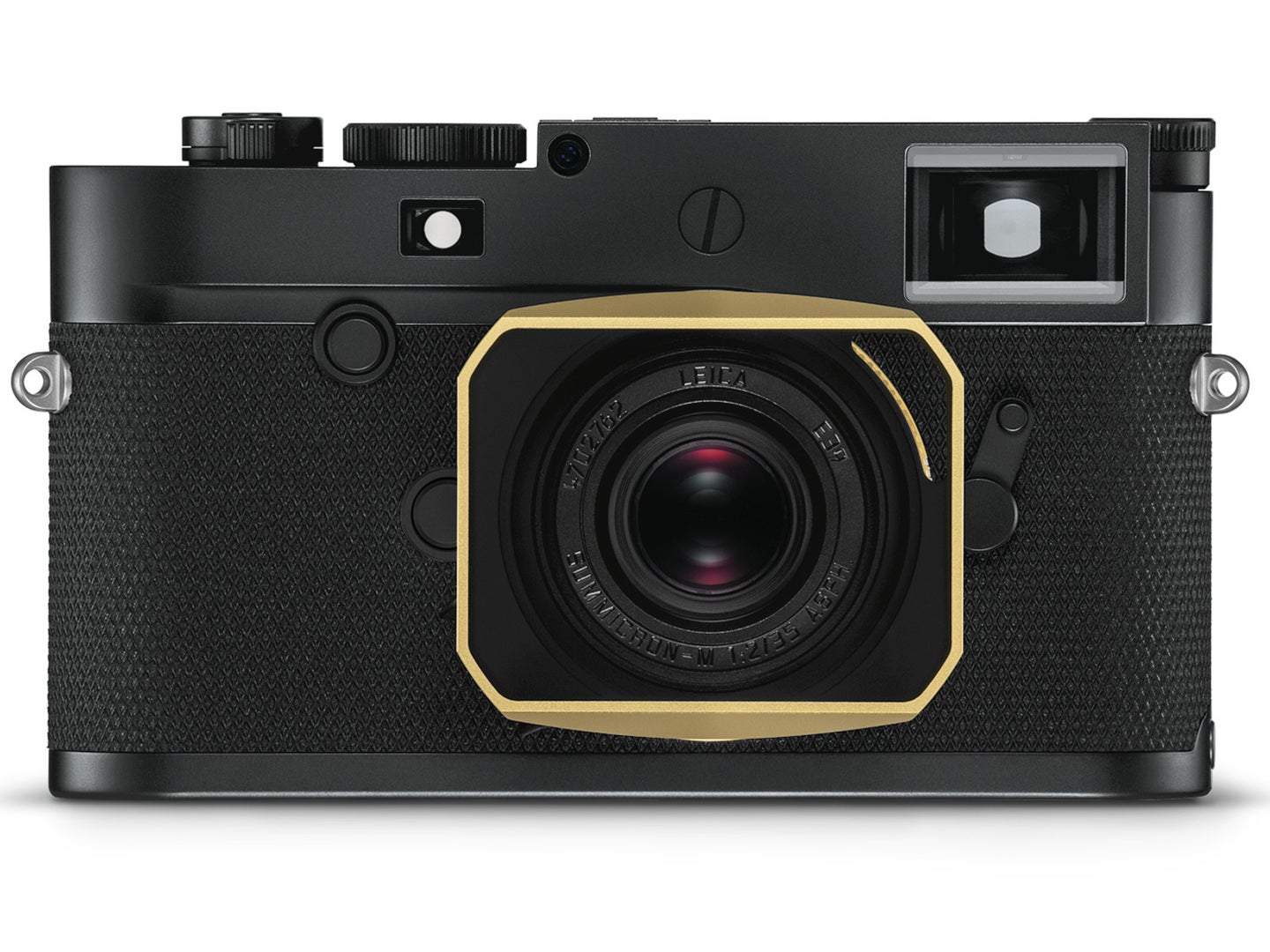 The Leica M10-P ASC 100 Edition is a classy looking black and gold camera designed with cinematographers in mind. Leica announced the special edition camera this morning as a way to celebrate the 100th anniversary of the American Society of Cinematographers.

The Leica M10-P ASC 100 Edition is a M10-P camera body and a Leica Summicrom-M 35 f/2 ASPH lens. The camera has two new Cine Look shooting modes built in, a Leica Visoflect electronic viewfinder, selectable aspect ratios, and a M-PL-Mount Adapter so you can easily shoot with PL mount lenses commonly employed by movie-makers.

RELATED: The Leica D-Lux 7 is a high performance compact with a fast zoom lens

Although it’s unlikely someone would shoot a feature length film on this camera, the idea is that it could be used to test concepts out and assess scenes before actual shooting would begin.

The camera’ black and gold coloring is inspired by Oskar Barnack’s Ur-Leica prototype camera, which was the very first practical camera to use the standard 35mm cine film.

The limited edition camera will be available this fall, no word on pricing yet, but it’s a safe bet it’s geared toward the people who make and star in movies rather than those of us who rent them from the local Redbox.