Winners of the 2021 Wiki Loves Monuments contest have been unveiled. From Brazil to Iran to upstate New York, photographers are preserving cultural monuments while they last. 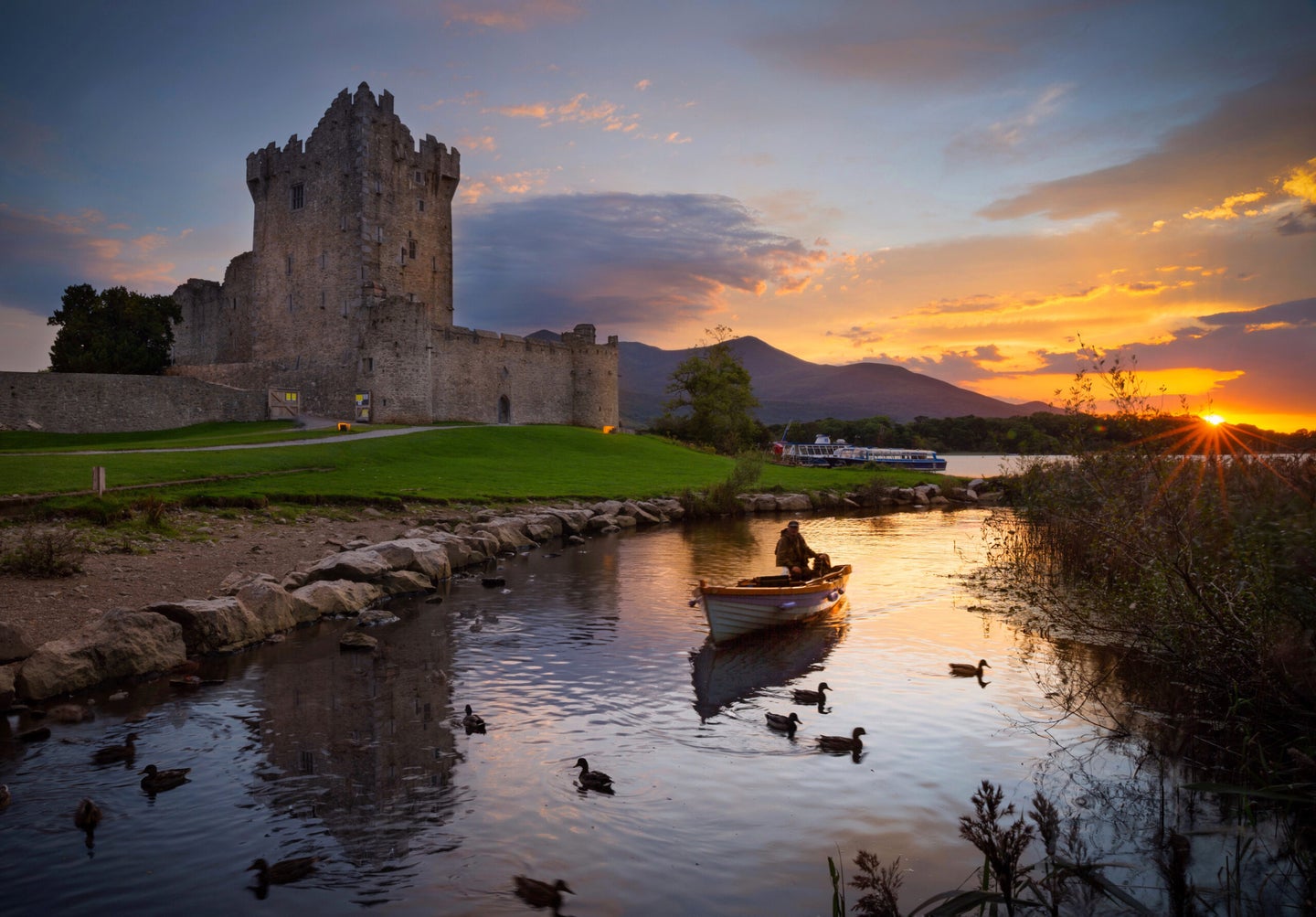 The one thing we often believe about monuments is that they’ll always be there. After all, they were erected to pay homage, commemorate, or display power and might. However, as conflicts across the world have shown, nothing is guaranteed to last. Wikimedia is dedicated to preserving cultural heritage around the world, and every year puts out the call for volunteers’ best submissions to enter the public domain.

“Cultural heritage is an important part of the knowledge Wikipedia collects and disseminates,” the organization wrote. “An image is worth a thousand words, in every language at once…Local enthusiasts can (re)discover the cultural, historical, or scientific significance of their neighborhood.”

About the Wiki Loves Monuments competition

First piloted in the Netherlands in 2010, the Wiki Loves Monuments competition consists of national contests with their own rules and winners. The national contests can then nominate some of their winners for international consideration by a jury, which doles out additional prizes.

Since its inception, the competition has successfully collected information on over 1.5 million monuments from over 76 countries and amassed over 1.7 million pictures by 60,000 contributors.

As a part of their entry, participants agree to donate their images to Wikimedia Commons, the free repository that holds most of the images across Wikipedia. This year’s competition included 37 countries and over 172,000 submissions. The jury then ranked photographs based on originality, technical quality, and usefulness to Wikipedia.

Here are the recently-announced 2021 winners.

Donatas Dabravolskas’ image of the Royal Portuguese Cabinet of Reading won over the jury for its symmetry and greatness conveyed by the sheer scale of the library. Though Dabravolskas lives just 15 minutes away, he only discovered the location thanks to social media, which then inspired him to go photograph it himself. Sometimes, the best things are in our own backyards—we just have to look hard enough.

“[The] best way to help a modest, otherwise unspectacular monument in gaining value in a picture is looking for the proper season; and for this picture autumn was chosen very well,” a jury member noted on Damian Pankowiec’s image of Saint Roch Chapel in Krasnobród, Poland. Imagining the chapel in any other season feels peaceful but not spectacular. The bright fall autumn foliage conveys the decisive moment that makes the ordinary extraordinary.

Ukrainian Zysko Serhi traveled with friends around his country to document its beauty. The result? This colorful, cheerful capture of Samchyky Palace in Starokostiantyniv, Ukraine.

When Małgorzata Pawelczyk photographed the Stefan Czarniecki Monument in Tykocin, Poland, she hoped to underscore that even small towns can hold incredible beauty. The jury commended Pawelczyk for her use of weather and time of day to isolate the monument in the frame.

After whisking away to Lake Champlain in Vermont during the pandemic, Daniel Horowitz, who has long been fascinated by old buildings and ruins, ventured into upstate New York to photograph Fort Crown Point, a decaying British fortress once used to defend against the French.

In Kharkiv, Ukraine, Ekaterina Polischuk photographed the Dormition (Uspensky) Cathedral. Polischuk is both a landscape photographer and a drone pilot. The jury noted, “the tower in the foreground creates a dominant look and great perspective towards the depicted monument; lines are converging towards it and draws the eye into the shot. Excellent day for such an image; snow on top of the golden tower is like icing on the cake.”

“For the ducks, boat, and sunset to all align at the same time was pure chance and one of these rare moments that is unlikely to be replicated,” shares Mark McGuire, who photographed Ross Castle in Killarney, County Kerry, Ireland. Another decisive moment that tells a whole story.

Together with a few friends, Hadi Dehghanpour set off on a trek of nearly 400 kilometers to photograph the Windmills of Nashtifan in Khorasan Razavi, Iran. If the viewer looks closely, they’ll notice the human element at the center of the frame, underscoring the vastness of the monument. This detail also won over the jury, which wrote “the middle of a frame adds to the magnitude of the structure.”

A crumbling church juxtaposed next to a field of lively sunflowers captured 10th place, shot by Yashin V. in Posevkino, Voronezh Oblast, Russia. Despite its decaying state, Intercession Church displays a melancholic beauty.

The competition generally opens in September, and participants must follow their country’s guidelines. Winners are announced sometime following, though the timeline varies. Keep up-to-date with the rules and schedules here.