It came by happenstance: Reader-submitted photos of serendipity

This week’s Photos of the Day winners delight us with unexpected scenes and stories. 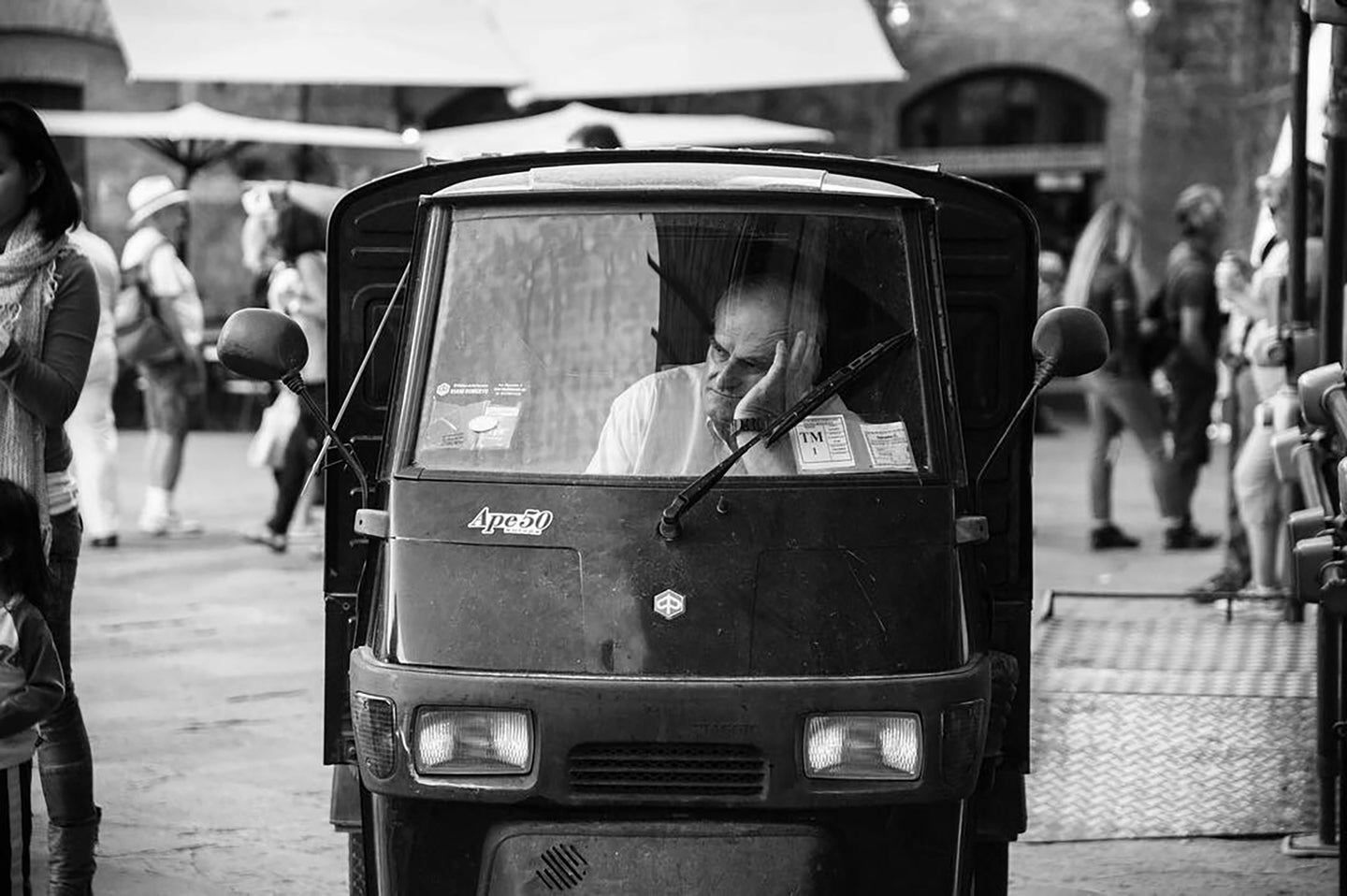 While itineraries, strategies, and plans usually promise order and an assured outcome, sometimes the unexpected is what delights us the most. That’s why we asked photographers to show us their best photos of serendipity in this week’s Photo of the Day challenge. The winning submissions were surprising in both their content and the backstories.

Want to be featured in a future gallery? Weekly themes are posted Sundays. To enter, you can upload your submissions to our Flickr pool, tag them on Instagram and Twitter, or join/upload them to our Photos of the Day Facebook group.

Related: Katie Golobic captures the sacred chaos of being a mother

Robert Lalancette captures the energy of a city prepping for a positively electric evening.

“[I was] taking a photo of something, and I really don’t remember what it was, in low light in Toronto one evening,” Lalancette recounts. “I heard the rumble of a tram passing behind me. Without much thought, I turned around, started to pan for a quick shot, and got lucky.”

Kevin Kielty got the shot of a lifetime when he photographed two surfers. The best part? Happenstance. Kielty didn’t even know this moment had happened until he was editing.

“A surfer high-fives a friend as he enters a barrel at Southern California surf spot, The Wedge,” Kielty shares. “I had no idea this had even happened until I was editing later in the day.”

The Impressionist movement is known for soft focus, abundant light, and beautiful, bright colors. Raymond Choo found he had recreated the technique by accident, and nearly threw the image out before a change of mind.

“While photographing tulips at the amazing Keukenhof Gardens in the Netherlands, I accidentally moved my camera,” Choo writes. “Prior to deleting the shot, I looked at the back of the camera LCD and decided to keep this accidental impressionistic image.”

A little humor for you, brought by Steve Ryf. Now we know what really happens when planes are delayed at airports.

Everything was a blur

Serendipity found Angie Muzeni-Corino when she was getting the feel for a new camera. Proof that sometimes, unfamiliarity is a great creative tool.

“I was using an old point-and-shoot camera that I hadn’t used in a while so I was struggling with the settings,” Muzeni-Corino recalls. “[I] didn’t intend for this shot to come out like this but was pleasantly surprised by the results.”

Photo Of The Day