Freeze! This week’s best reader-submitted Photos of the Day

This week’s challenge showcases candid photos in the realms of sports, documentary, wedding photography, and more. 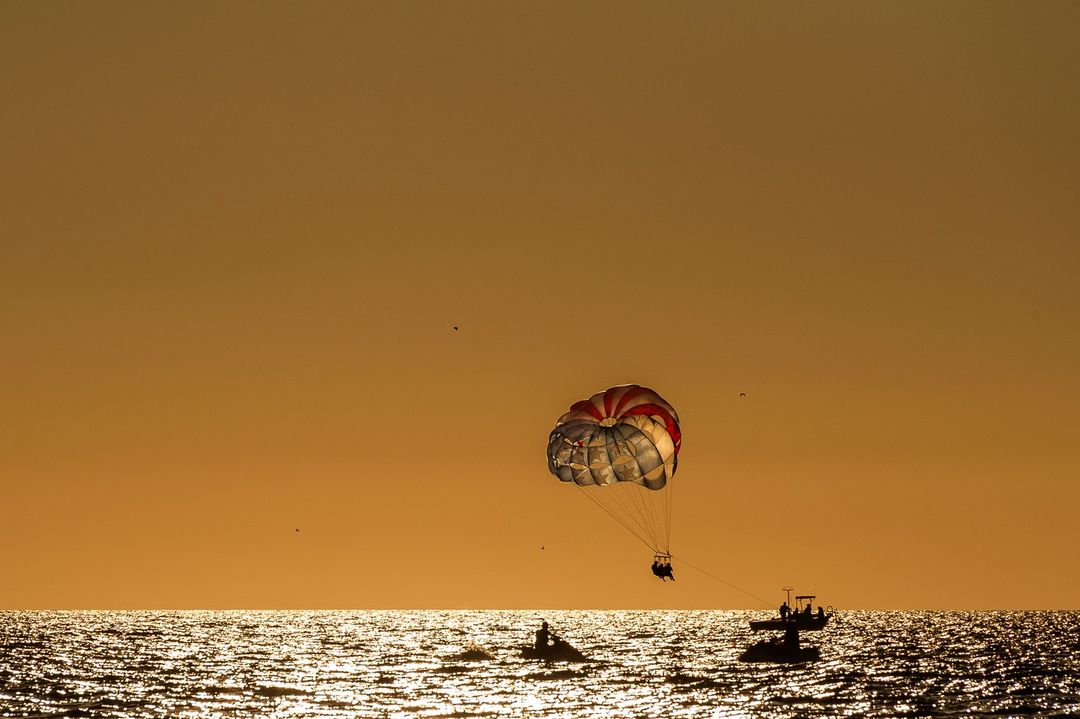 Candid photos may conjure up that really unflattering picture your uncle took at your wedding with his shiny new camera. The angle is wrong, he’s somehow added 50 pounds to everyone, and the facial expressions…well, we don’t need to say any more about that.

However, great candid images do exist—case in point, the body of work by Henri Cartier-Bresson, known as the father of photojournalism. He believed so strongly in what he called the “decisive moment” that he wrote an entire book on the subject. Cartier-Bresson proves that with a little luck and mastery of composition, candid photos are a sheer delight. This week’s winners prove that there’s a story anywhere we choose to look.

I now pronounce you…

It’s Wedding Week at PopPhoto, and Ken Souser nabbed this candid moment at a relative’s wedding. Love that the guy is the one overcome with emotion.

Jennifer Tiveli’s image speaks volumes, and I am instantly curious—where is this person going? Barefoot, beautiful dress, a simple strand of pearls. A makeup brush flies blurrily through the air against a powdery cheek. Hair, elegantly coiffed. All this in stark contrast to the garish color cast by the curtains about the room, the pair of flip flops under the vanity, and general disarray.

Lloyd Gill captures the innocence of youth, carefree and footloose. There are few pleasures simpler than twirling barefoot in the grass. How I wish childhood would stay exactly like this.

Raymond Choo documents a stark reality between immeasurable wealth and poverty. “Contrast of the ‘haves’ and ‘have-nots,’” he writes. “The young woman balances a load of wood on her head while carrying a young child. Image taken from a viewpoint north of the Yamuna River in Agra, India.”

It isn’t really a wedding if no one gets down on the dance floor. For Tina Witherspoon, this guest did not disappoint. “My favorite wedding/dance floor photo ever!” she shares.

Tom Bricker’s image made me chuckle. So much is going on—the hustle of the kid in the foreground, running for base, and his opponent in the background. The face says it all. “I will get you!”