From breathtaking coastlines to majestic mountains, here are our favorite reader-submitted Photos of the Day

This week’s winners showcase the stunning beauty of the great outdoors with impressive landscape photos. 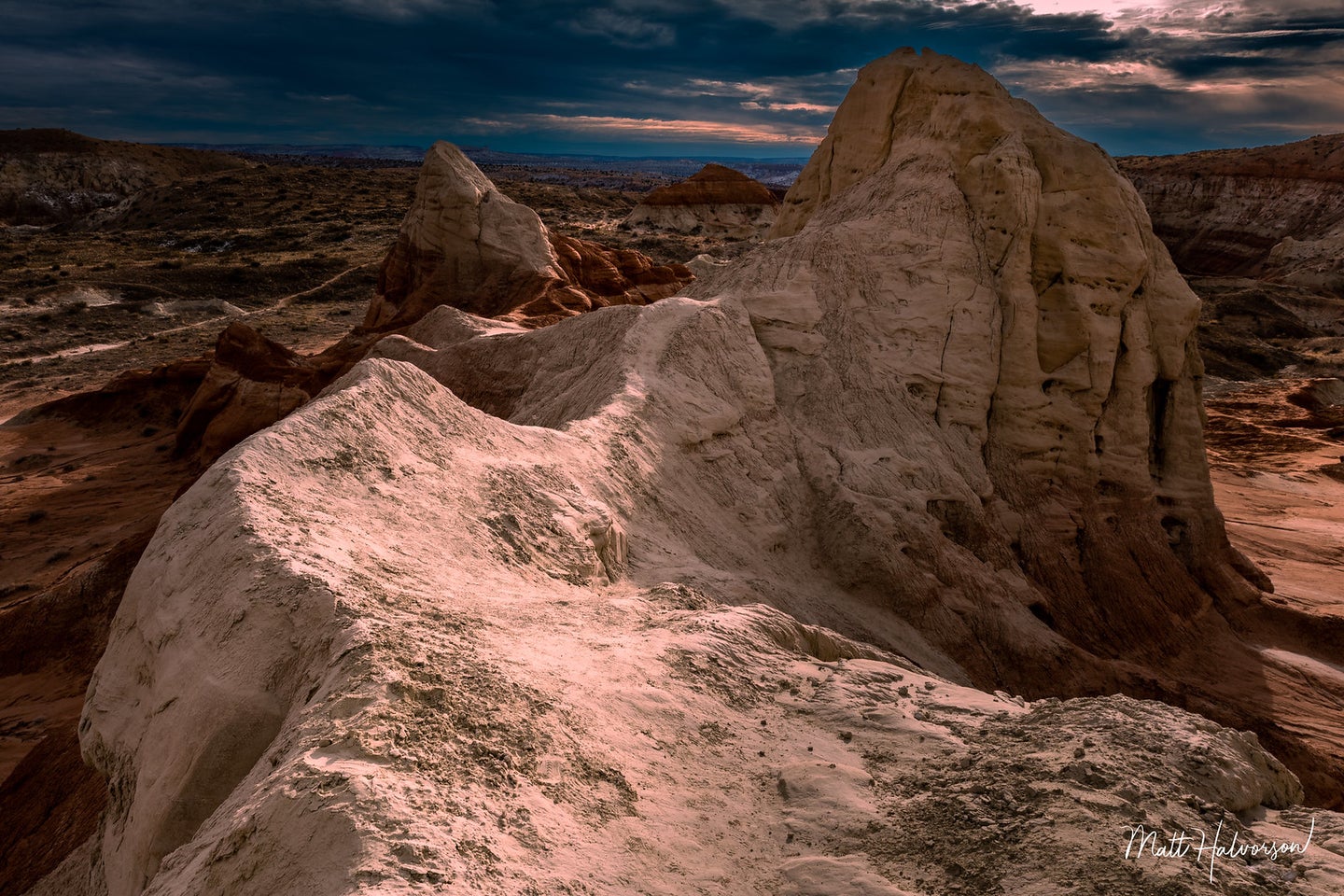 This week’s Photo of the Day challenge asked readers to submit images inspired by the work of Ansel Adams and approach the subject with the reverence of John Muir. You delivered tranquil scenes of Yosemite (on film) and the Norwegian coast, took us to the beach, and invited us to ponder life on a lonely road tucked at the base of the mountains. Proof, indeed, that nature is a fine companion.

Want to be featured in a future gallery? Weekly Photo of the Day themes are posted Sundays. To enter, upload your submissions to our Flickr pool, tag them on Instagram, or join/upload them to our (NEW) Photos of the Day Facebook group.

Half Dome in winter

Jake Peterson’s photo stopped my California heart in its tracks. Half Dome shines in the winter, under the ethereal glow of the rising (or setting) sun. Aside from the notable subject, I was drawn to the soft tones of the image and the way Peterson used light to tell the story. So, it came as no surprise (but as much delight) to know that the photo was taken on Kodak Portra 400, in the 6×7 format to boot.

Banff National Park is a place I’d love to see someday. Flickr user Mercsil brought me halfway. I can just imagine the feeling of standing on the rocky shore, listening to the water flow down the river, breathing in the sharp, cold morning air while watching the fog dissipate.

The “put your work away” vibes are strong

Look at that gorgeous sapphire water. It’s a sunny day at Laguna Beach in Southern California—if I close my eyes, I can hear the ocean.

There’s a touch of mystery and a glimmer of awe in this photo of northern Norway, shot by Instagram user norvegr_photo. I wonder what it’d be like to sit out on one of the rocks and watch the sunset fade into the stars.

Though we’ve not even attained the height of summer, the heat has me wishing for a little snow. I love seeing the crisscrossing tracks through fresh powder and the way Judith Hamlyn contrasts the vast landscape with a lone skier.

As much as I love color, B&W commands attention in a way that color never will. Without that distraction, the majesty of the mountains really stands out in Philip Kuntz’s photograph.

“Heading west towards Banff’s Saskatchewan Crossing with Mt. Wilson looming under stormy skies,” Kuntz notes. “Nice in color as well but liked the drama and impact of B&W.”

Photo Of The Day
Composition