Feast your eyes on these brilliant astronomy photos

The Royal Observatory Greenwich in London announced its shortlist for the Astronomy Photographer of the Year awards and the selection is out of this world. 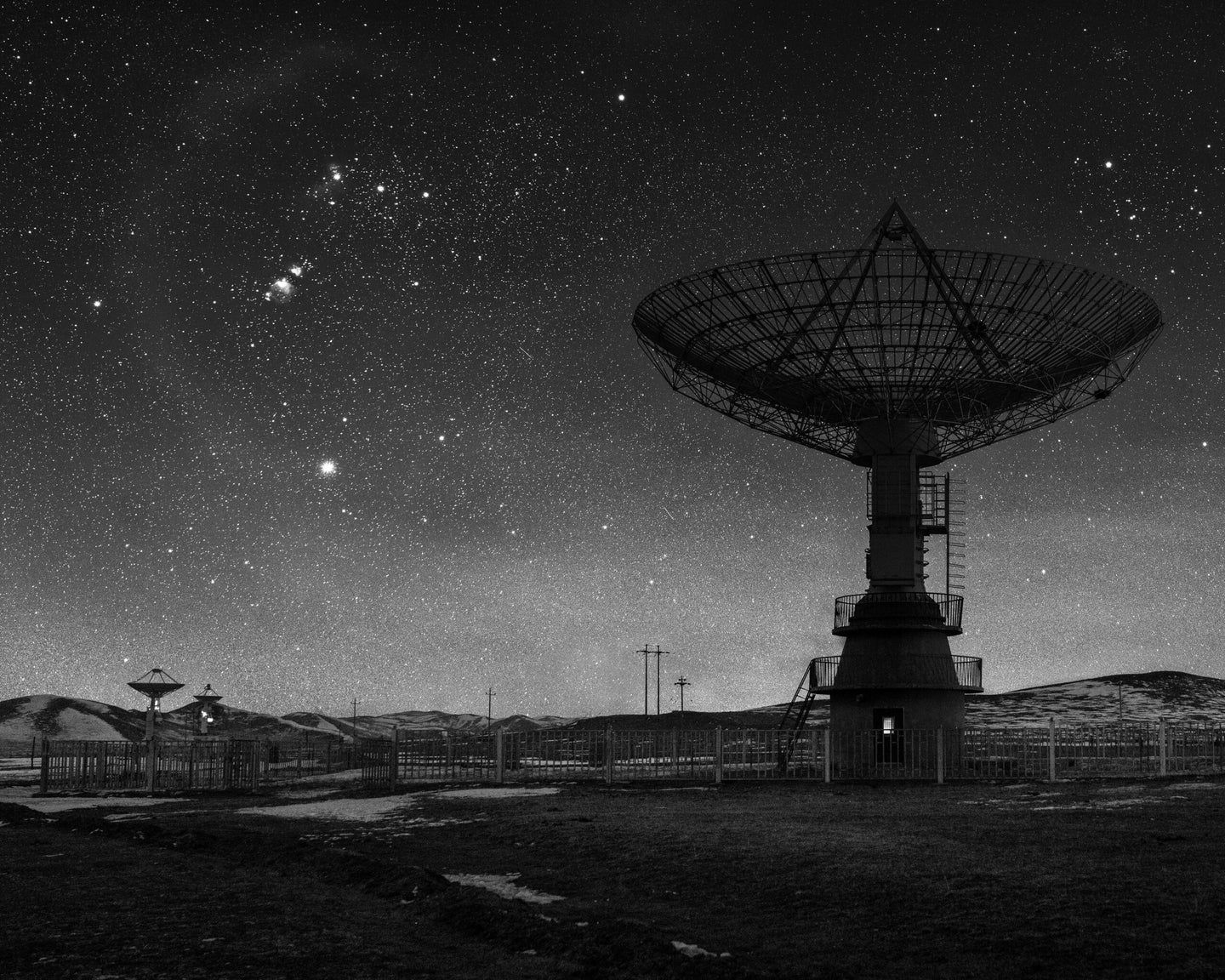 The Milky Way floats over the Oregon coast while rushing seawater plays a soothing song into the night. A compendium of nebulae in capricious colors. These are just some of the images shortlisted for the 14th annual Astronomy Photographer of the Year awards, hosted by the Royal Observatory Greenwich in London.

The jury parsed through over 3,000 images from 67 countries, selecting 36 shortlisted nominees. Final winners—there are multiple categories and special prizes—will be announced on September 15th and showcased in an exhibition at the National Maritime Museum. Here are a few of our favorite contenders from the shortlist.

In a dazzling display of wonder, Marcin Zajac showcases the Milky Way over the Oregon coast. I love the way the starlight gleams off the water’s surface. All the more impressive is that the location is notorious for its summer fog—rendering this image extra special.

The Starry Sky Over the World’s Highest National Highway

What’s more impressive, the galaxy floating overhead or the world’s highest national highway? Bring the two together with some dramatic lighting and it’s one majestic picture.

The Northern Lights are spectacular on their own—but the reflection off the tranquil waters of a lake makes them even more ethereal and otherworldly.

Cosmic collision? Not quite. These spiral galaxies, known as NGC 5426 and NGC 5427, are projected to interact with each other for millions of years to come. It will be the dance of a lifetime.

Are you sure you know what the moon actually looks like? In a stunning twist, Noah Kujawski turns our idea upside down. The moon’s surface may appear gray to our eyes, but minerals in the soil reveal vibrant colors. With a little enhancement, the moon becomes something out of this world.

Swirling clouds lend a hint to the sun’s tempestuous surface, where gas quickly dissipates in the face of clashing magnetic field lines.

According to the observatory, one of 2021’s best discoveries was Comet Leonard, which made its closest pass at Earth in December of that year. Armed with a robotic telescope, Lionel Majzik captured its streak across the sky in Namibia. The novelty? The comet may never be seen ever again.

One of the finalists for the Young Astronomy Photographer of the Year prize is Zezhen Zhou. Zhou had to overcome the intense obstacle of light pollution in Shaoxing, China, to capture this image of Pickering’s Triangle. As dazzling as it is, only the brightest stars are visible.