The winners of the 13th annual Audubon Photography Awards have been unveiled. 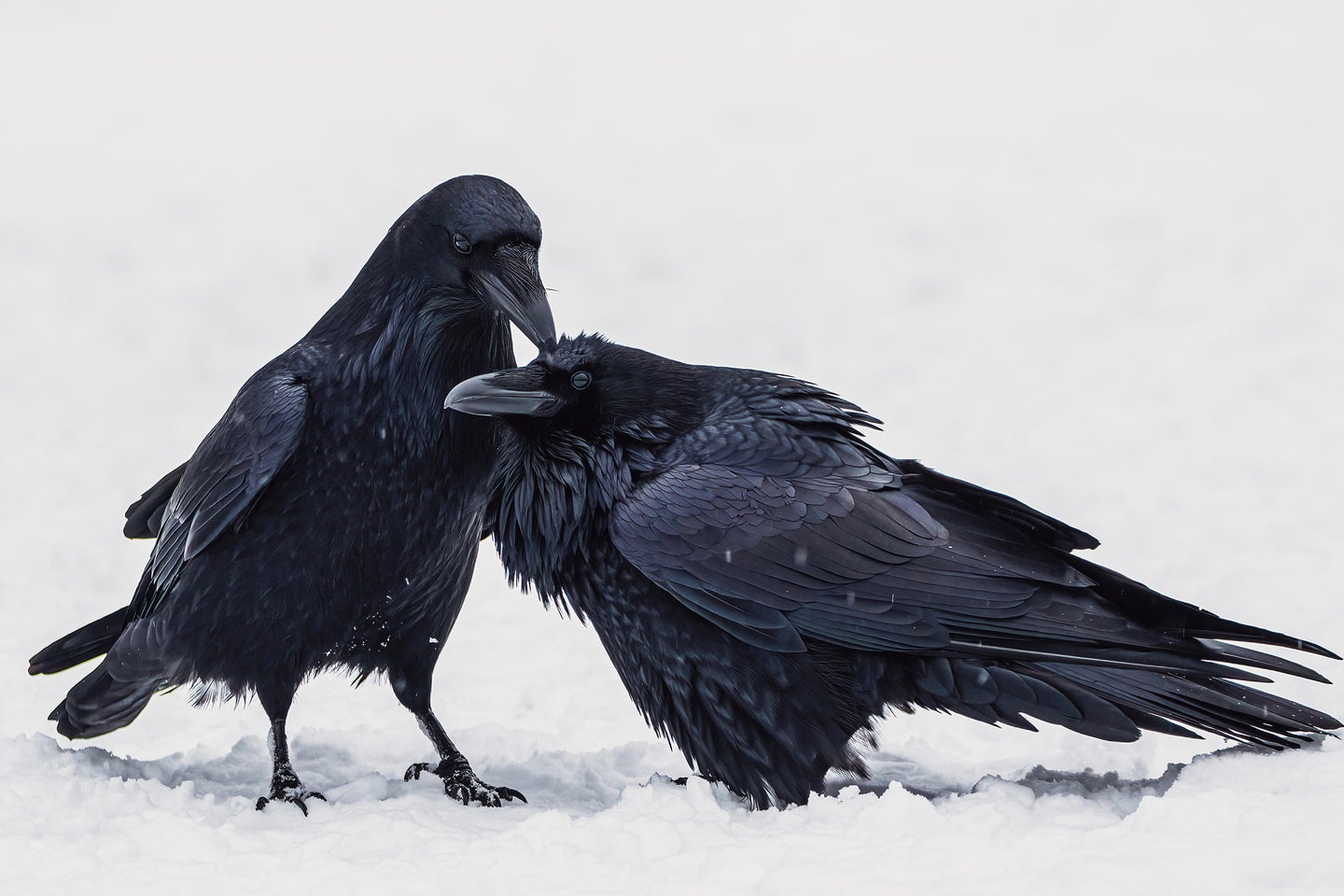 A father-son White-tailed Kite duo on the hunt. A Western Grebe feeding her chicks. A Nashville Warbler dining on snails. Today, the National Audubon Society has unveiled its winners of the 13th annual Audubon Photography Awards, selected from over 2,400 entrants representing all 50 states, Washington, D.C., and Canada. The judging panel combed through nearly 10,000 submissions, and the winners showcase the action, detail, and beauty of bird life.

In conjunction with the awards, the society also took the opportunity to warn of the imminent danger climate change poses to many North American bird species.

What are the Audubon Photography Awards?

For the past 13 years, the National Audubon Society has hosted the Audubon Photography Awards, which showcases the best birding images. The last two years saw the addition of two new prizes, the Female Bird Prize and the Video Prize.

“The Female Bird Prize highlights female birds, which are often overlooked and under-appreciated in bird photography and conservation. The Video Prize recognizes the dynamic movement and behavior of birds and the ways we view and memorialize them,” Audubon writes.

To select the winners, images were evaluated by a large panel of judges, including bird photographer, videographer, and Swarovski’s Digiscoper of the Year (2011/12) Tara Tanaka; PhotoShelter founder Allen Murabayashi; and Mike Fernandez, video producer at the National Audubon Society.

Images were evaluated on the basis of technical quality, originality, artistic merit, and adherence to Audubon’s Guide to Ethical Bird Photography and Videography. Prizes included a feature in Audubon’s summer 2022 issue and inclusion in a nationwide exhibition, which travels to 28 venues in 19 states. Cash prizes are also awarded, from $1,000 to the Grand Prize of $5,000. The Youth Award Winner receives six days at Audubon’s Hog Island Audubon Camp in 2023.

The Grand Prize went to Jack Zhi. Here, he captures a father-son White-tailed Kite duo picking up a meal in Costa Mesa, California.

“The father, who teaches his fledglings to hunt, held a vole in his talons,” Zhi describes. “The fledgling flew in and, in a blink, grabbed the rodent as the father let go. Wildlife does spectacular things—people walk by without even knowing. My passion is to capture that beauty and behavior and share it with people who don’t have the time to see it in nature.”

Liron Gertsman won in the professional category with this photo of the White-tailed Ptarmigan, which he spotted in Jasper National Park, in Alberta, Canada. He had spent many hikes searching for the bird, also known as a “mountain chicken,” without any luck. However, that soon changed.

“On this day, after a couple of hours, I stumbled right onto some. The small group was so well camouflaged I didn’t notice it until movement caught my eye,” Gertsman shares. “Wanting to capture these remarkable birds in the context of their domain, I put on a wider lens and sat down. They continued to forage at close range, and I captured this image of an individual posing in front of the stunning mountains.”

Peter Shen claimed the amateur prize with his image of a Western Grebe and two babies having a quick lunch.

“A male arrived with a fish and passed it to the mom, who turned to face me and made eye contact,” Shen recounts. “I quickly laid flat on the gravel, bird droppings all around, but I didn’t care. My heart pounded. One chick got hold of the fish, but the second bit onto the other end. They tugged, back and forth, until the second chick won. The rivalry brought back happy memories of my siblings, our mom in the middle.”

Jayden Preussner took home the youth prize for his photograph of a Black­-bellied Whistling-­Duck, which proceeded a rather humorous moment.

“I set out along a dike and levee system that puts you at eye level with trees and saw a pair of Black­ bellied Whistling­-Ducks sitting on a hollowed-out palm,” he recalls. “Before I knew it, one looked as if it had simply fallen in. The other peered down the trunk, seemingly think­ing, ‘What an idiot.’ My friend and I burst out laughing. The scene was silly, but now I look back and think: That was a nice shot of the birds interacting with their environment. Showcasing those relationships is important to me.”

In Quebec, Shirley Donald snapped a photo of the Nashville Warbler mid-munch on a miniature snail.

“I planted a scarlet bee balm beneath my office window. Once the flowers are spent, the seedheads shelter insects and attract snails. Birds inspect them and feast off their finds. With my camera on a tripod, lens poking through a hole in the mesh I use to screen my open window, I’m ready for any opportunity,” she writes.

In Fremont County, Wyoming, Alan Krakauer caught a Greater Sage-Grouse in a remote valley. Krakauer arrived before first light in the frigid cold, so as to not disturb the birds.

“While I was usually pointing my camera at fighting and strutting males, this photograph of a hen pausing between snow-draped shrubs became my favorite,” he writes. “With her calm eyes and intricately patterned plumage, the female almost took my frosty breath away. While I huddled in my bulky coat and two pairs of long underwear, the grouse seemed unbothered by the temperature. I am amazed at how these hardy birds live year-round in this harsh environment, and yet a species this tough is imperiled by so many threats to its existence.”

Winner Steve Jessmore captured a sea of Northern Shovelers in Muskegon County, Michigan, on a bitterly cold and dreary winter morning. This precise moment came after two hours of photographing in windy conditions that made stabilizing the lens a challenge.

“I noticed groups of Northern Shovelers feeding and was drawn to the swirling motion as they circled, the groups growing and shrinking,” Jessmore shares. “I tried to fill my frame with ducks, their bodies covering the water’s surface and heads down in water. Almost two hours into shooting, a drake rose from the center and spread his wings. With his green head, shovel-shaped bill, yellow eyes, and striking sky-blue panels, he looked statuesque for a second or two before dropping back to feed.”

Sounding the alarm on climate change

According to the organization’s science climate report, Survival by Degrees, two-thirds of North America’s birds are threatened to go extinct due to climate change. Due to global warming, birds are being forced to relocate, but still face threats from various human and climate impacts.

The organization’s Bird and Climate Visualizer shows how birds in one’s region are impacted. Currently, Audubon estimates that 389 species are at risk of extinction.

How to enter the Audubon Photography Awards

Submissions are open from January through March. Entrants must be at least 13 years old and a resident of the United States or Canada. See more information and keep up to date here.