Pinhole photography creates a unique look without the lens 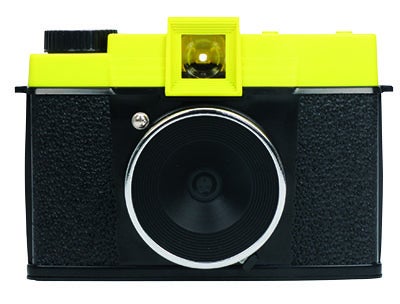 "Toy" cameras such as the Lomo Diana Multi-Pinhole Operator are inexpensive options.
SHARE 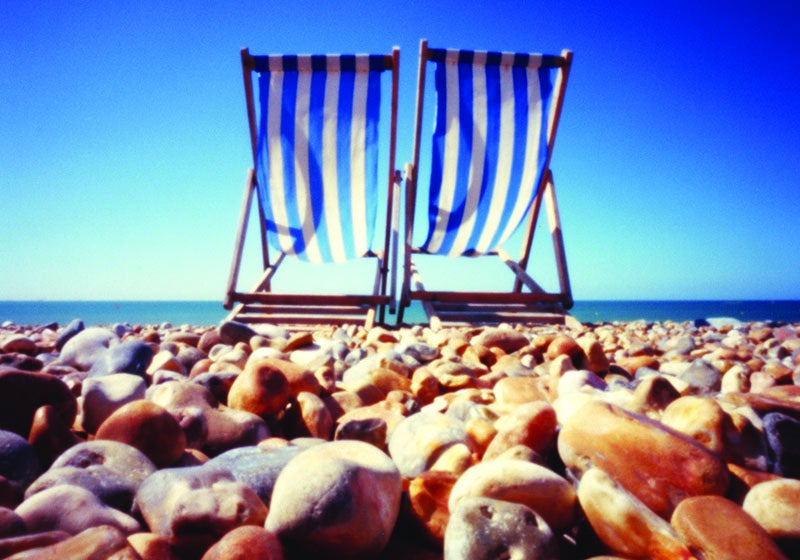 Once you procure a pinhole camera (whether you buy one, build one, or make an accessory for your DSLR), shooting pinhole is just a matter of finding the right subject and figuring exposure. Photo: Andrew Watson

Pinhole photography cameras is as minimalist as the art gets: All you need is a light-tight box with a tiny hole on the front, and something light-sensitive fastened onto the inside rear of the box, and you can take a picture. In the process, you will get weirdly beautiful results, including infinite focus from near to far (or, often more accurately, equal slight fuzziness from near to far). “Once you realize that there are no knobs, no flashing lights, no buttons, dials, or digital displays to distract you, making pictures becomes fun again rather than a technical chore,” says Andrew Watson, who made this photo of the beach in Brighton, England on Kodak Ektar 100.

You can make your own pinhole camera (out of practically anything), build a kit camera, buy a ready-made camera, or, simplest of all, use the camera you already have, whether film or digital, SLR or ILC, with a pinhole body cap in place of a lens.

The focal length of a pinhole photography camera is determined by the distance of the pinhole to the film or sensor, and there are optimal pinhole sizes for adequate sharpness. Optimum pinhole size for 50mm would be no bigger than 0.3mm, for example; the f-number would be about f/160. So you’ll need a tripod, or at least a solid perch for the camera.

You can turn a camera’s body cap into a pinhole with a little fuss. Drill a small (1/8-inch) hole in the center of the cap. For the pinhole itself, use soda-can aluminum. Cut an inch-square piece of the can with a snips, and pierce the center using the smallest needle that will go through. Then tape the pinhole over the hole you drilled in the body cap.

STEP 3: Or buy a pinhole

Commercially made pinhole photography body caps have the advantage of being properly sized and well machined. Companies such as Rising, Holga, Wanderlust, and Lenox Laser make them, available through camera retailers or direct. Most body-cap pinholes give you a focal length of about 45mm on DSLRs.

Your DSLR or ILC metering system will go blind at f/160, although you will be able to compose the picture with live view on a digital camera body. Starting exposure in bright sunlight for ISO 100 would be about 1 second, or ¼ sec for ISO 400.

Place objects or subjects very close to the pinhole photography camera to have them loom against the background (wider focal lengths work best for this effect). Photograph bodies of water in lower light to smooth the water out to glass—no neutral-density filters needed.

STEP 6:  Do it with film

Many like the look of pinhole photography with film, but you won’t be able to review your exposure in the field. A Black Cat Exposure Guide can be very useful here: it has f-stops to f/1024. We’d recommend color-negative film (used by Andrew Watson for this beach scene) as it has great latitude and can tolerate a lot of overexposure.