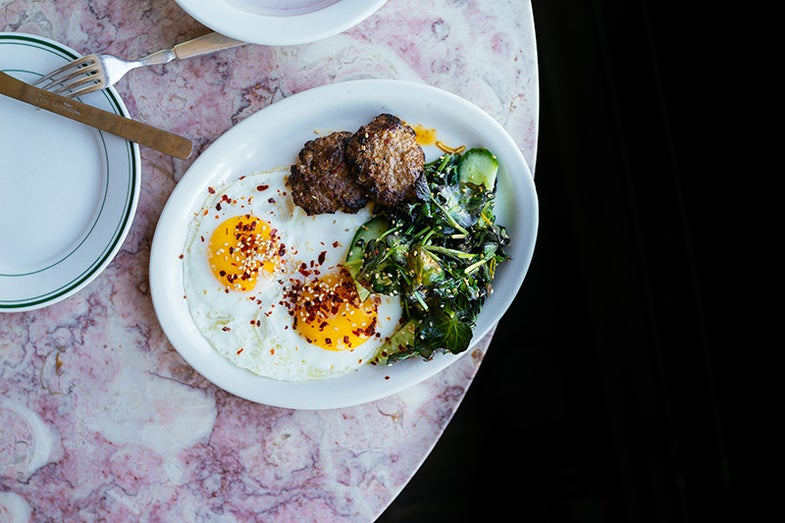 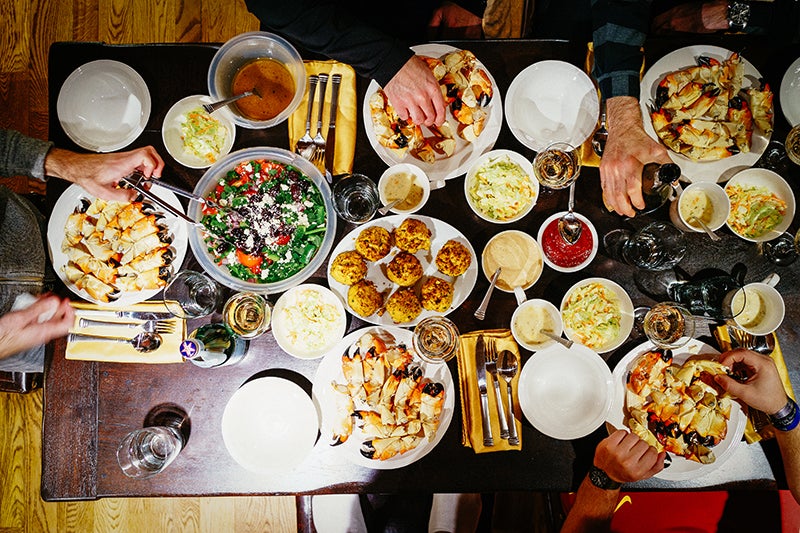 Adam Goldberg never expected to be taking mobile photos of his food, but now, like many Instagram enthusiasts he can’t imagine not doing it.

“I almost consider my iPhone a camera that has a phone function, rather than a phone that has a camera function,” he says.

Goldberg is the man behind the @alifewortheating Instagram feed, and with 330,355 followers and a newly launched mobile food photography class on Skillshare, we wanted to pick his brain about how to take a food photo that is worth sharing.

What are some common mistakes you see people making when shooting their meals for sharing on Instagram?

Anything shot using a flash. There is something about flash and food that just makes the food look like an autopsy report. I think some people also get too close. When you get too close to food it doesn’t look appealing. It looks like a science experiment. I’ll try to step back a little bit, really try to put the food in the context where it is being experienced in the restaurant. I will [also] almost never put a filter on food, because it tends to skew the colors and the tones in an unappealing way. There is nothing appealing about a spinach salad having a red tint to it because you put on a vintage filter.

In your opinion what are the key elements to good food photos on Instagram?

The most important elements are really lighting and composition. When you are taking a mobile photo, you really have to make sure that the environment you are in has great lighting. If I’m in a restaurant one of the first things that I’ll do is ask if I can sit by the window or sit outside. With food, the colors have to be right or it doesn’t look like something you would want to eat.

People are sort of hardwired to either like or dislike a food depending on how it looks. Great lighting will bring out the natural colors. If it’s something that we’re used to and the colors don’t look like what we’ve previously experienced, it doesn’t look right. You would not want to have a hot dog that is blue. You have these preconceived notions that a hot dog should be red.

What is your ideal light situation for shooting food?

The ideal lighting situation for a dish is a cloudy day outside. There are no shadows, just really crisp white light.

How does environment play into your food photos?

There is something special about food that it kind of brings people together and that is something that I try to incorporate in my photos. It’s the way that food makes people interact with each other that makes it sort of interesting. By putting in this human element, a hand or a person, even holding a cup of coffee and seeing two feet in the background, it makes it a bit more approachable.

You mentioned that you never use filters on a food shot, what editing apps do you like to use before posting?

Once I have like 10-15 shots I’ll kind of flip through them and I’ll open them up in Snapseed. Snapseed is an awesome editing app, you can use touch gestures to adjust to a very careful degree different aspects of the photo: the brightness, saturation, contrast, and sharpness. I’ll crop it in Snapseed, I’ll rotate it. I’ll do all the major adjustments there.

What are your favorite foods or meals to photograph?

Either breakfast or lunch because lighting tends to be a lot better earlier in the day. I love shooting coffee, but it’s hard to find unique shots of the same drink everyday. Generally food that has structure to it tends to come out a little bit better. 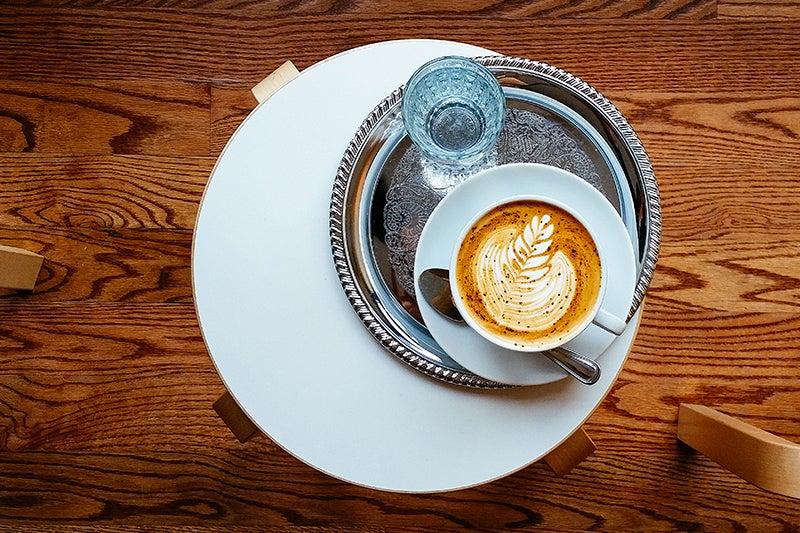 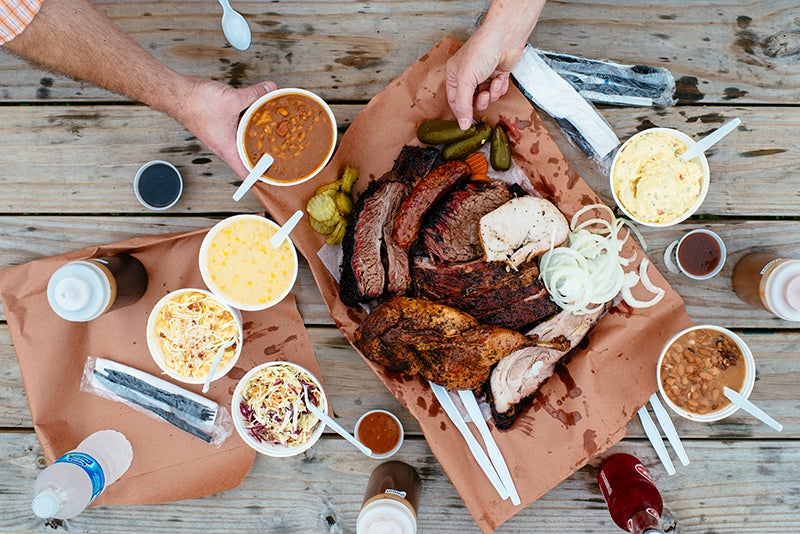 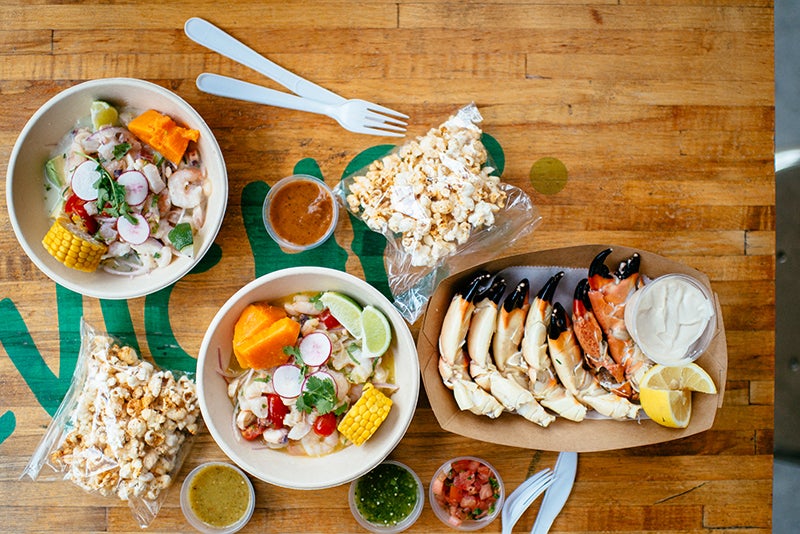 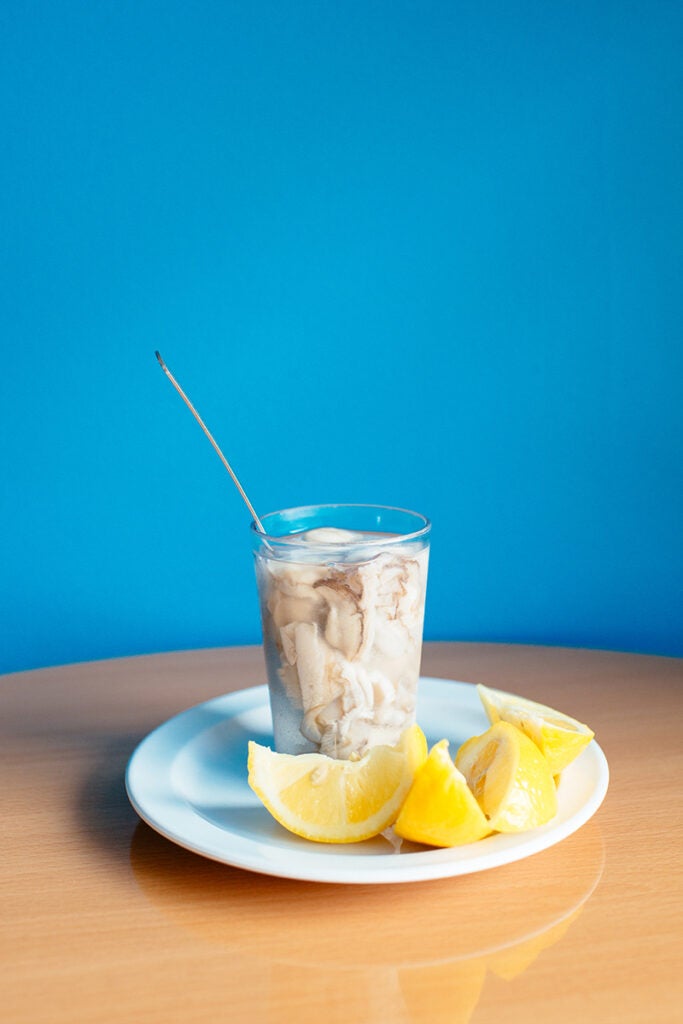 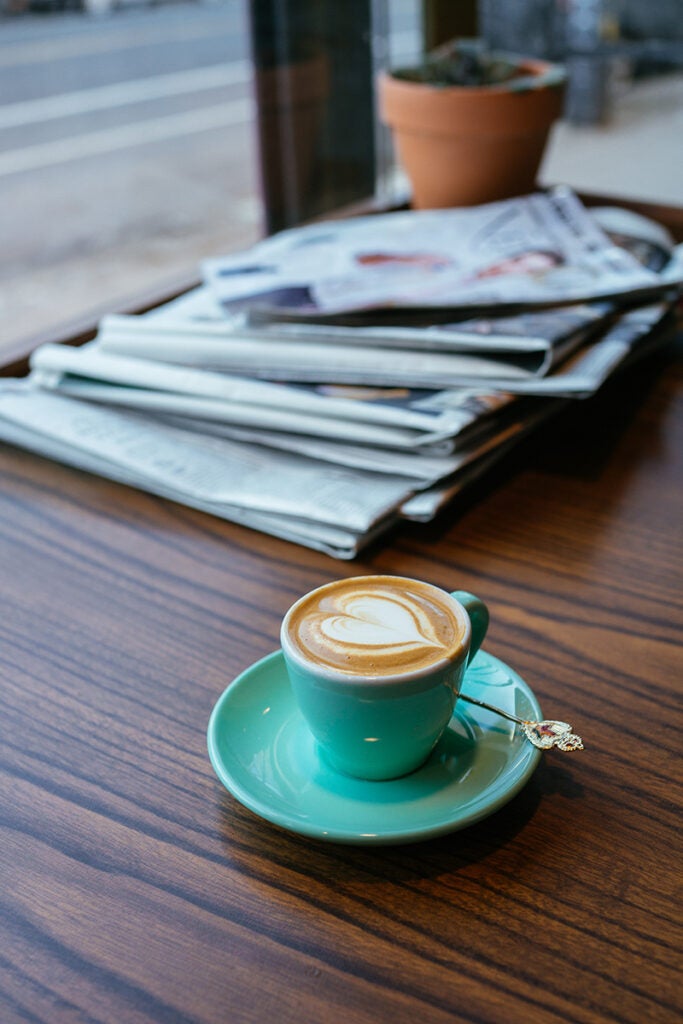 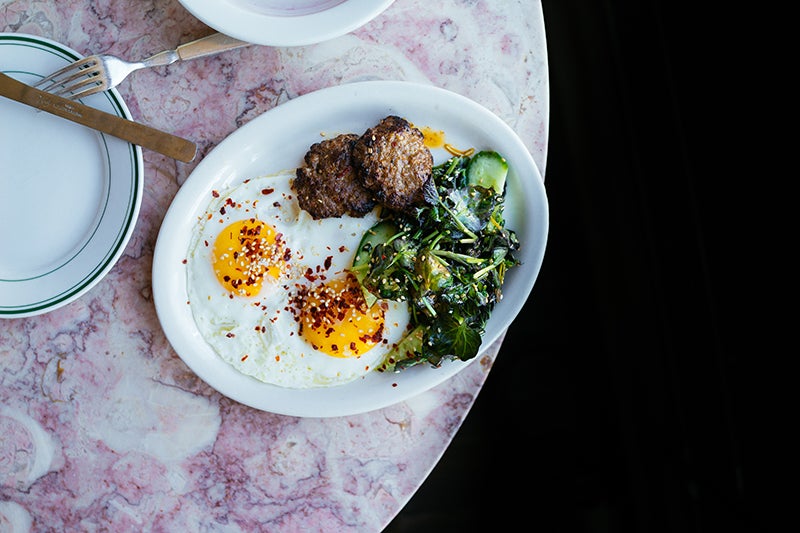