Head to the wilderness for better star photography

There are 640 million acres of public lands in the U.S., utilize them during your next shoot. 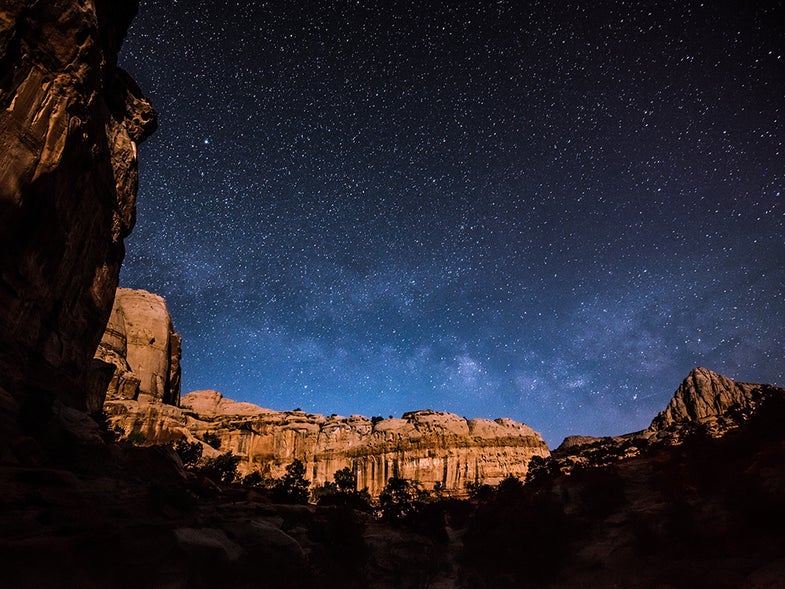 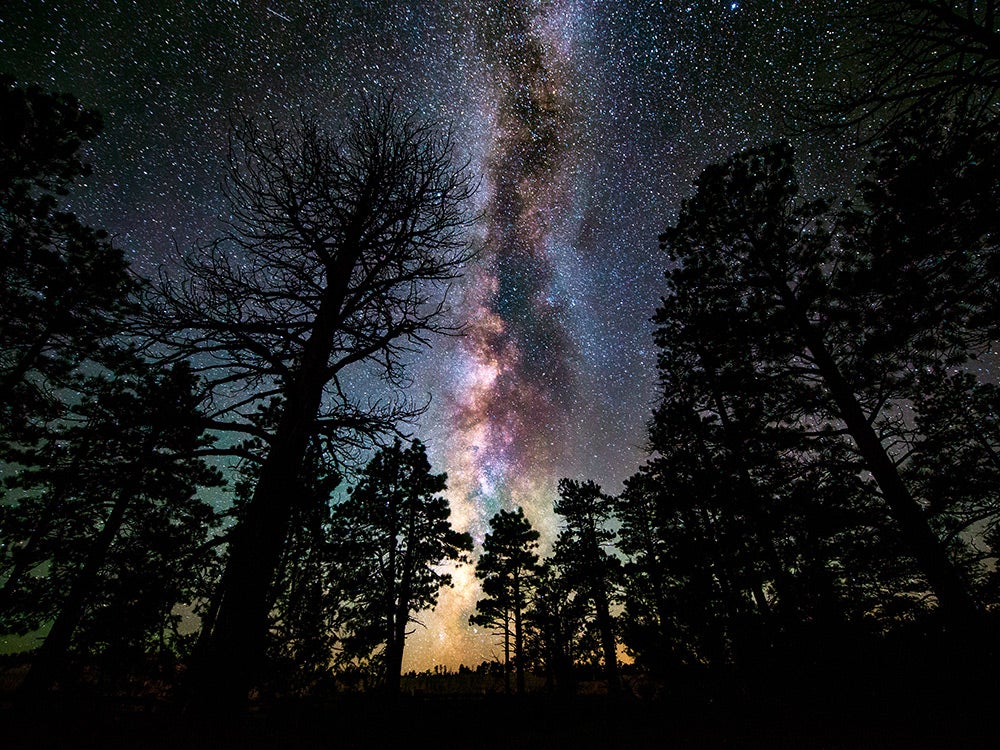 Scenic view of the night sky in Bryce Canyon, Utah.

In the United States there are 640 million acres of public lands, much of which makes up the country’s National Parks. Nature and wildlife photographers consider them hallowed ground. On September 29 we will be celebrating the 25th annual National Public Lands Day, a day set up to promote the conservation of these beautiful areas so that generations after ours can continue to appreciate their beauty. This is a particularly great time of year to try your hand at astrophotography. Cooler temperatures make for clearer skies because the air can’t hold as much moisture—making for fewer obstacles between your camera and the stars above. Shooting in a remote location, like many of the regions that have been designated as public lands, also eliminates light pollution. It’s the perfect time to get outside and shoot the stars above. 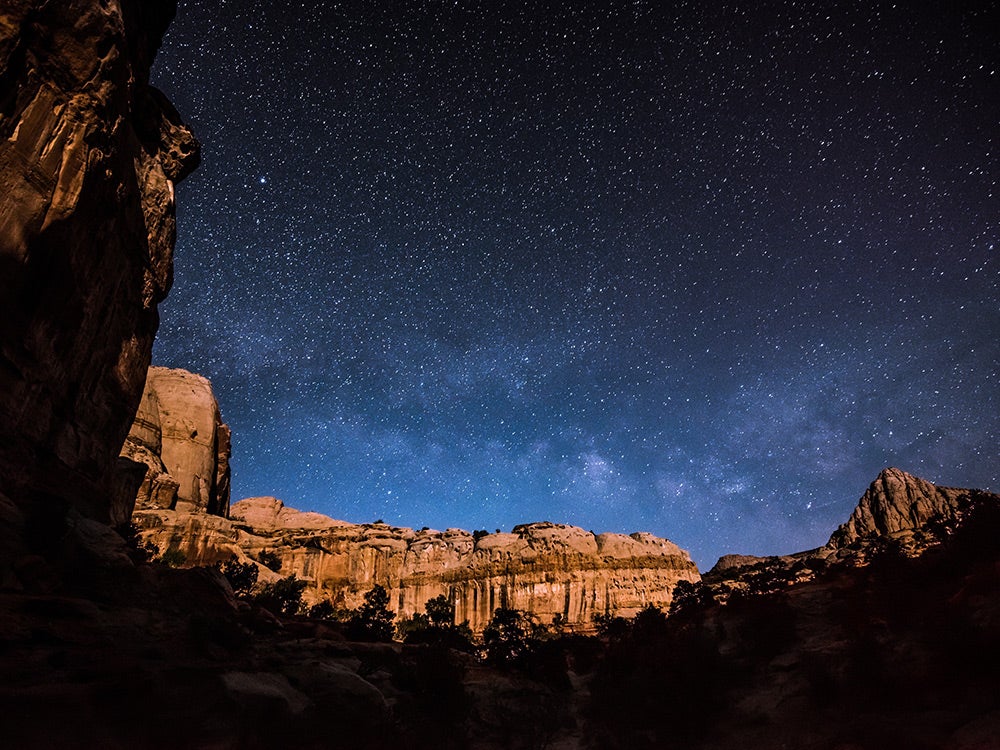 If you plan to head out this weekend make sure to bring lots of layers. Epic starscapes take time, and you can expect to be sitting still for a long time and in desert climates it’s not unusual for temperatures to drop quickly once the sun sets. A fast wide angle lens, plenty of extra batteries and a sturdy tripod—great for long exposure—will also be useful when shooting the stars at night.

Try starting at an ISO of 3200, a 15 or 30 second exposure (that’s where the tripod will come in handy) and your aperture set to at least F2.8. Shoot RAW to give yourself the most leeway in the edit room. 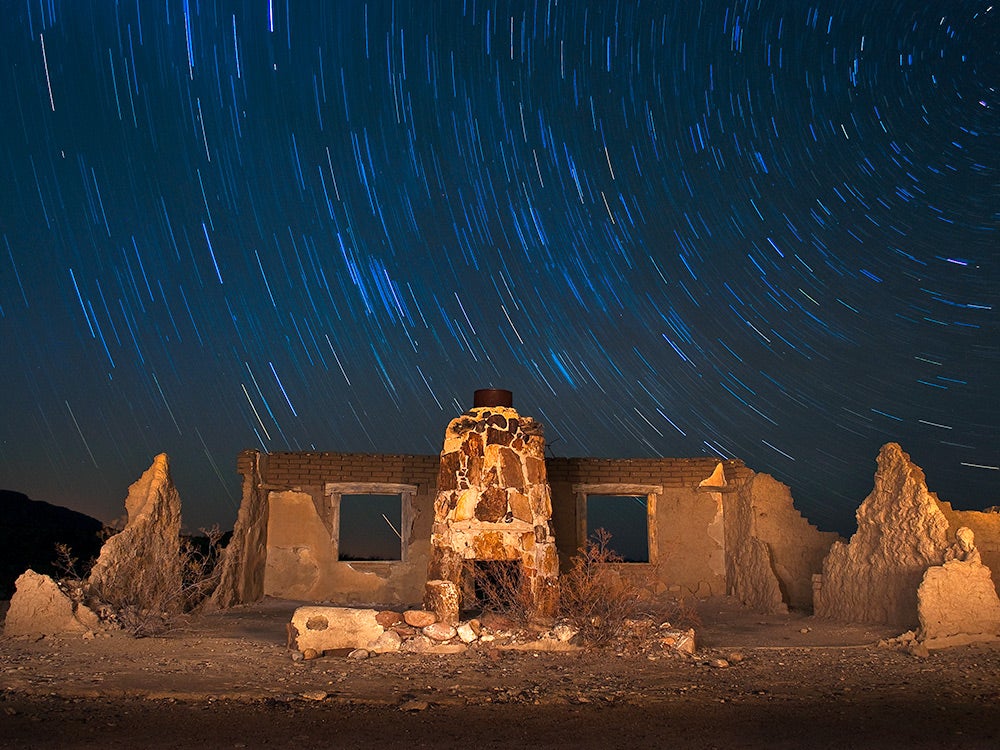 Let the photos in the gallery below serve as inspiration for your nighttime shoots.

Planning to shoot on public lands this weekend? We’d love to see the results! Post your images to Instagram, tag us (@popphotomag) and use the hashtag #popphotopubliclands in your caption. We’ll share some of our favorite reader photos next week. 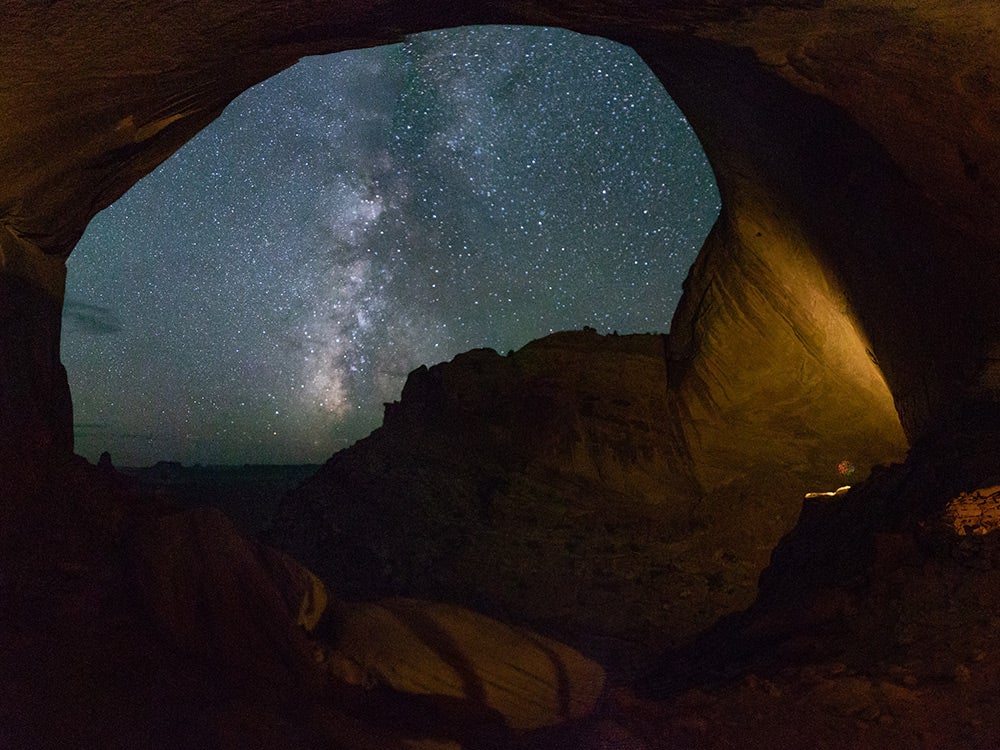 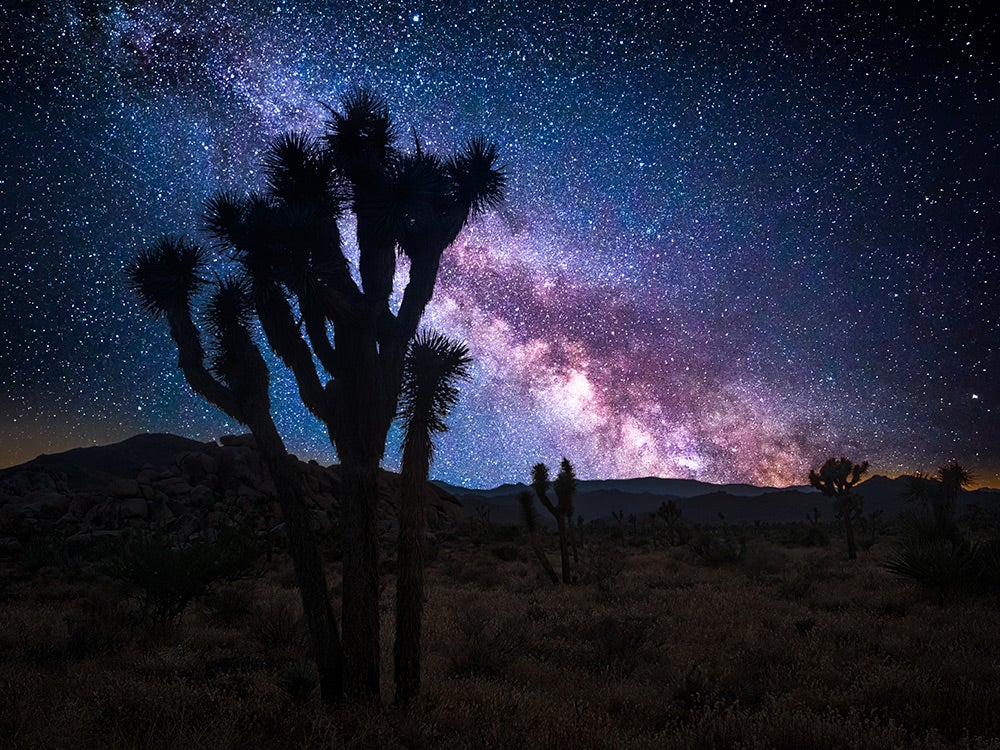 Joshua tree and the Milky Way. 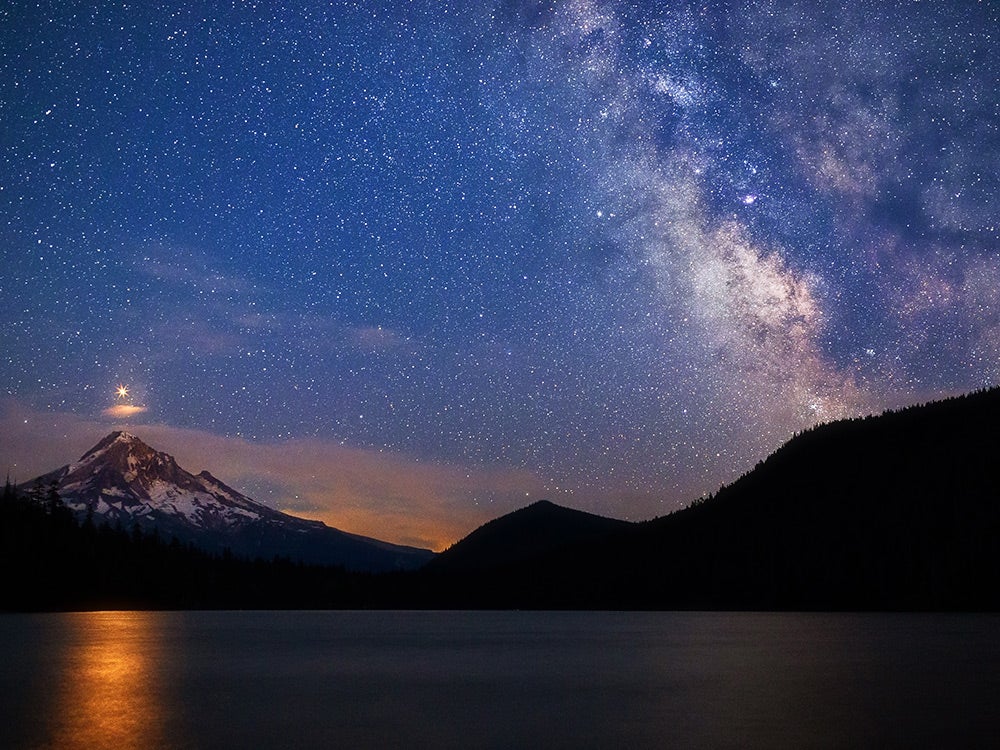 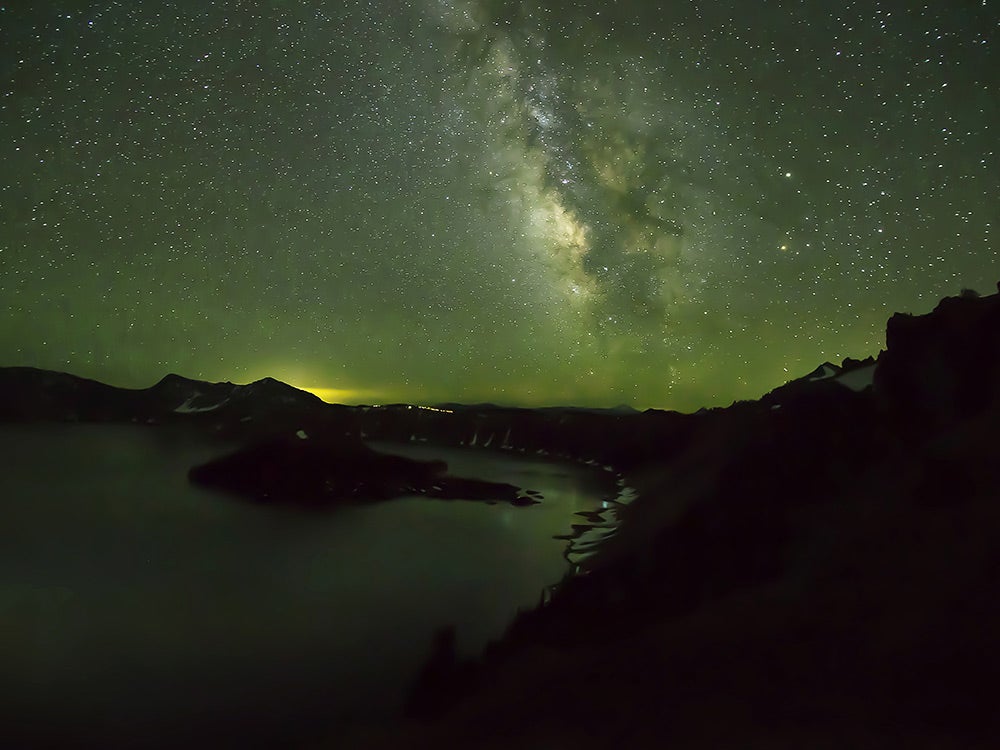 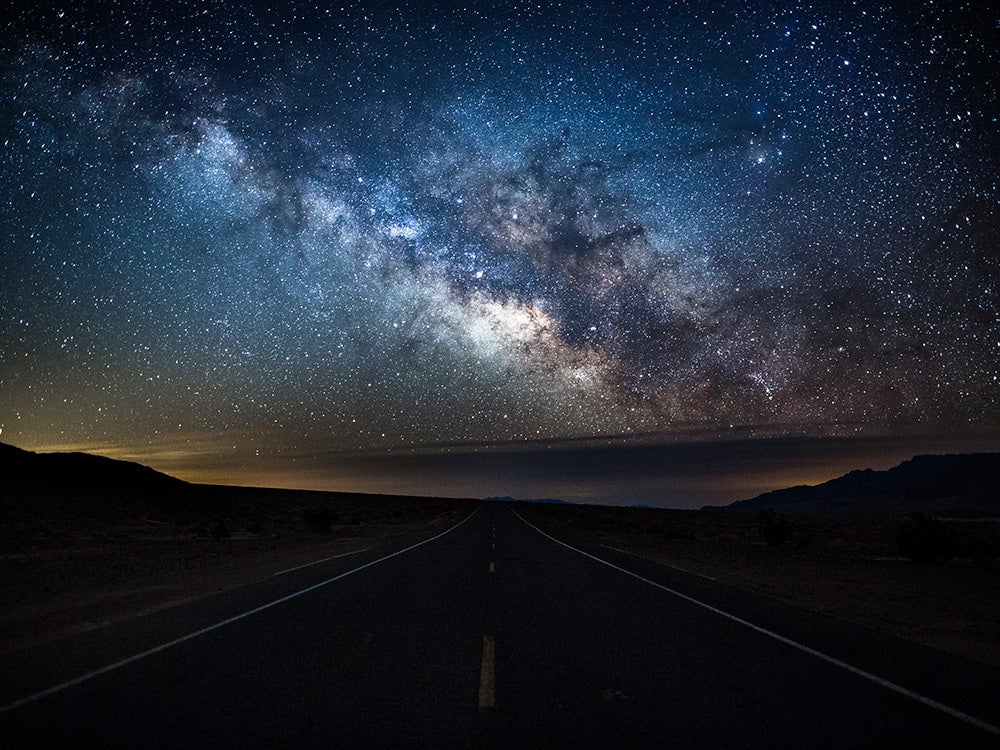 Beautiful night sky with the Milky Way over an empty road in Death Valley National Park. 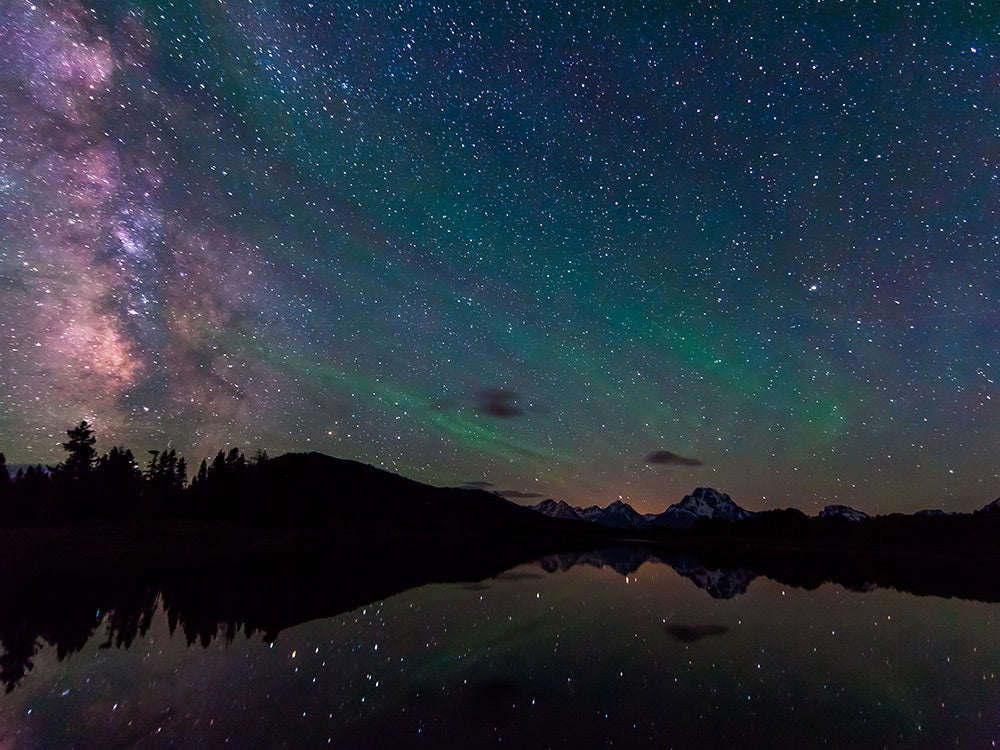 A beautiful night view of the Milky Way along the banks of the Snake River. 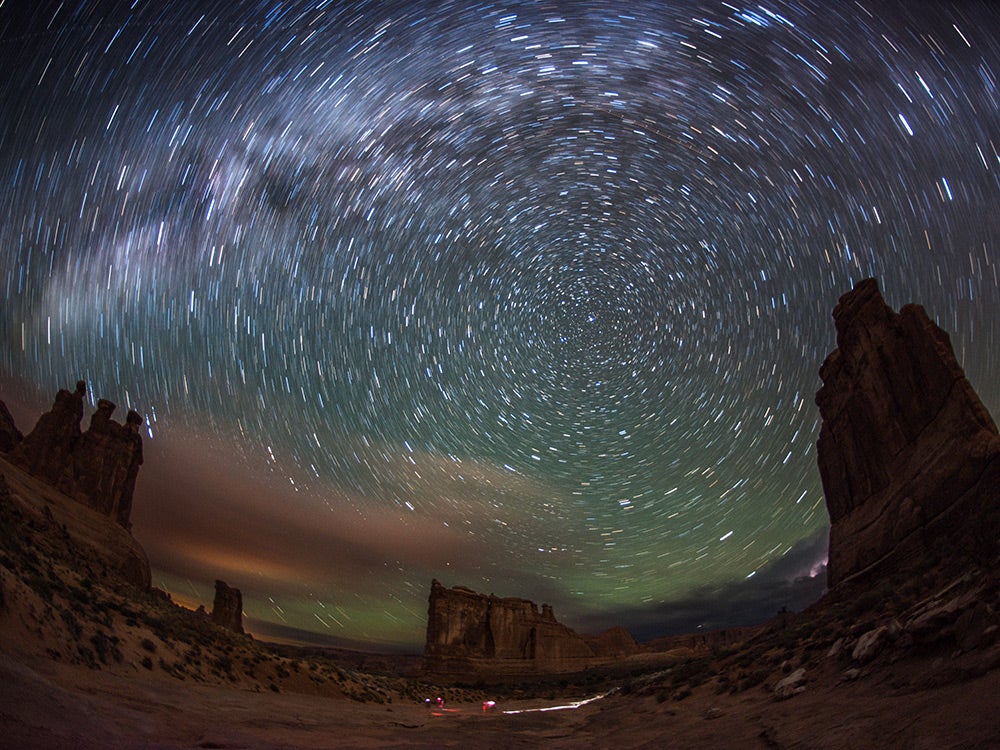 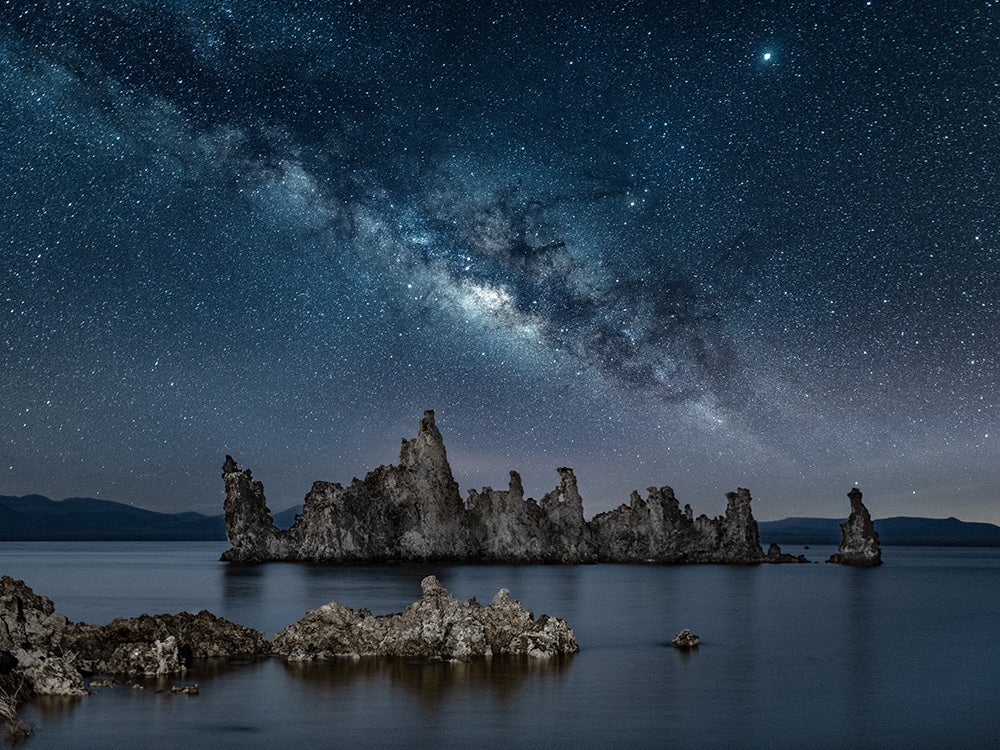 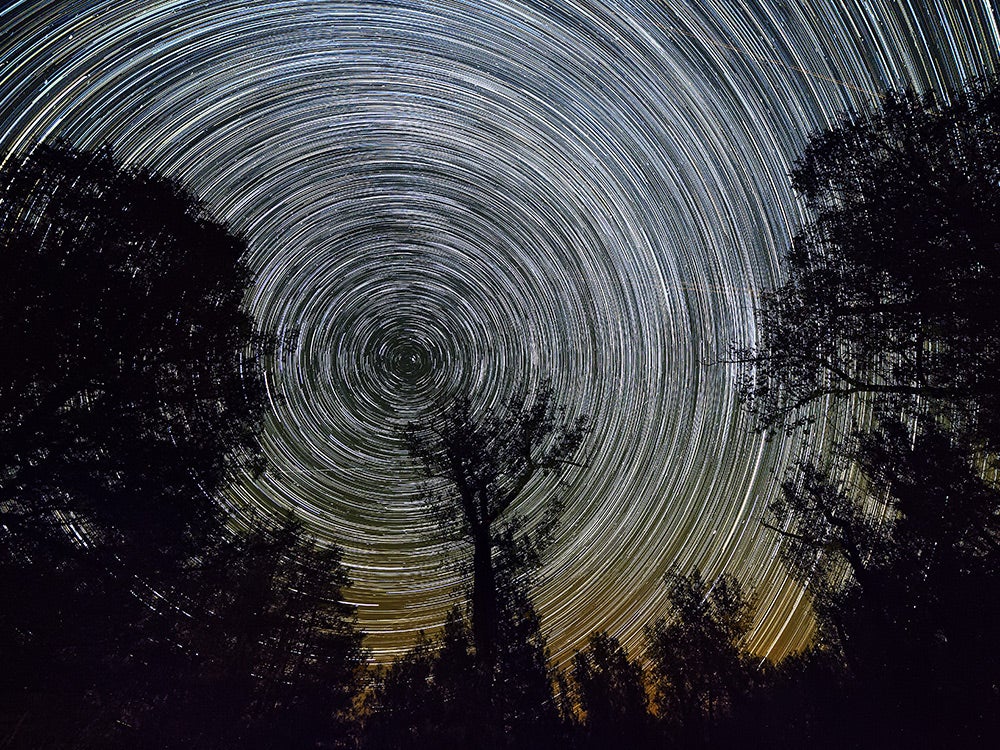 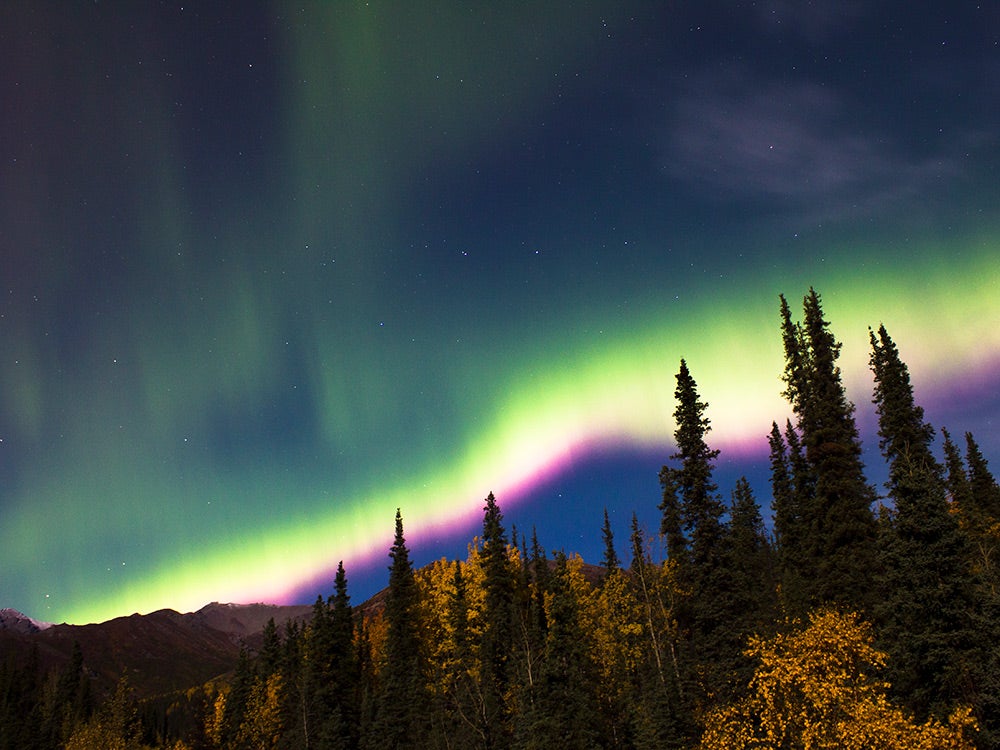 Northern Lights and the Big Dipper over Denali. 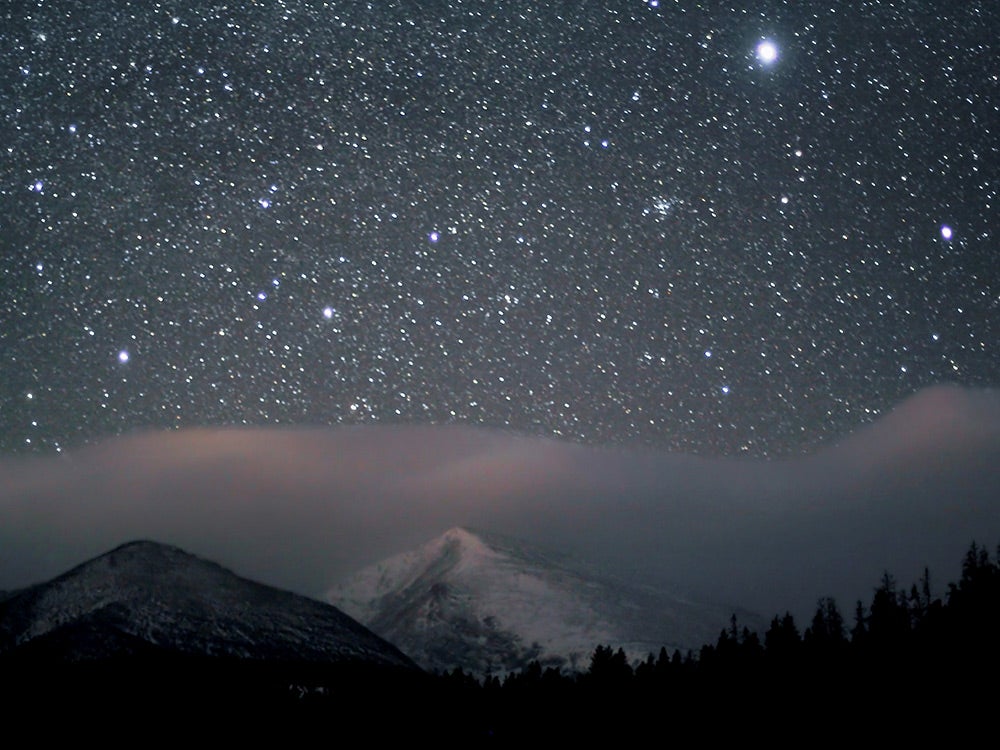 Sirius, the brightest star in the sky, and it’s constellation Cains Major, sets over the divide in Rocky Mountain National Park, CO. 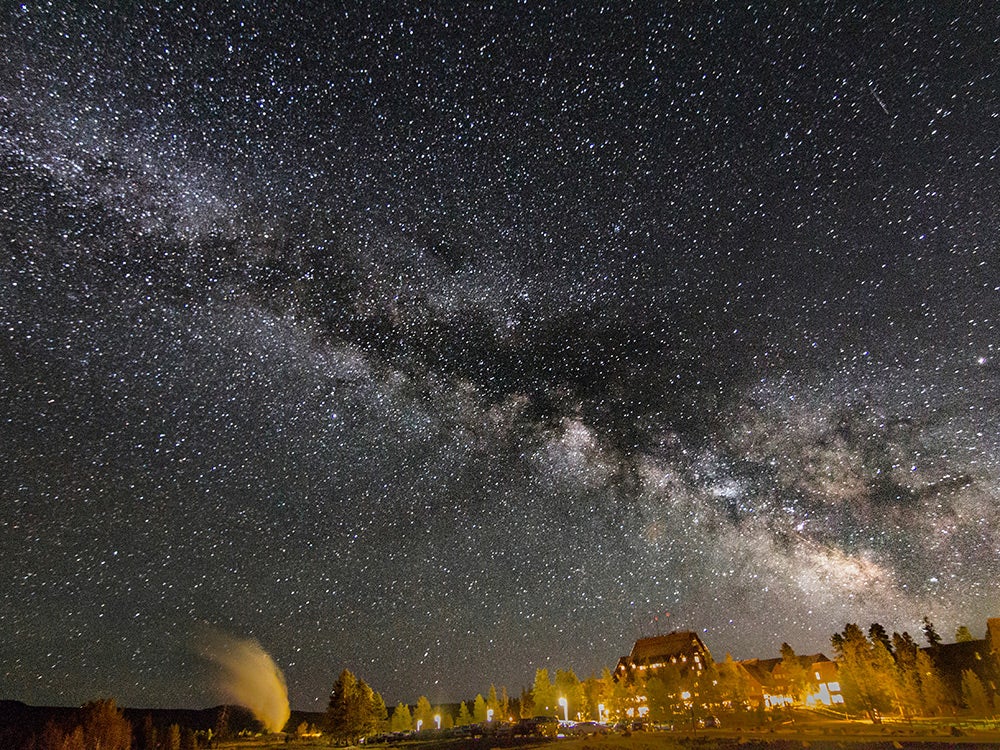 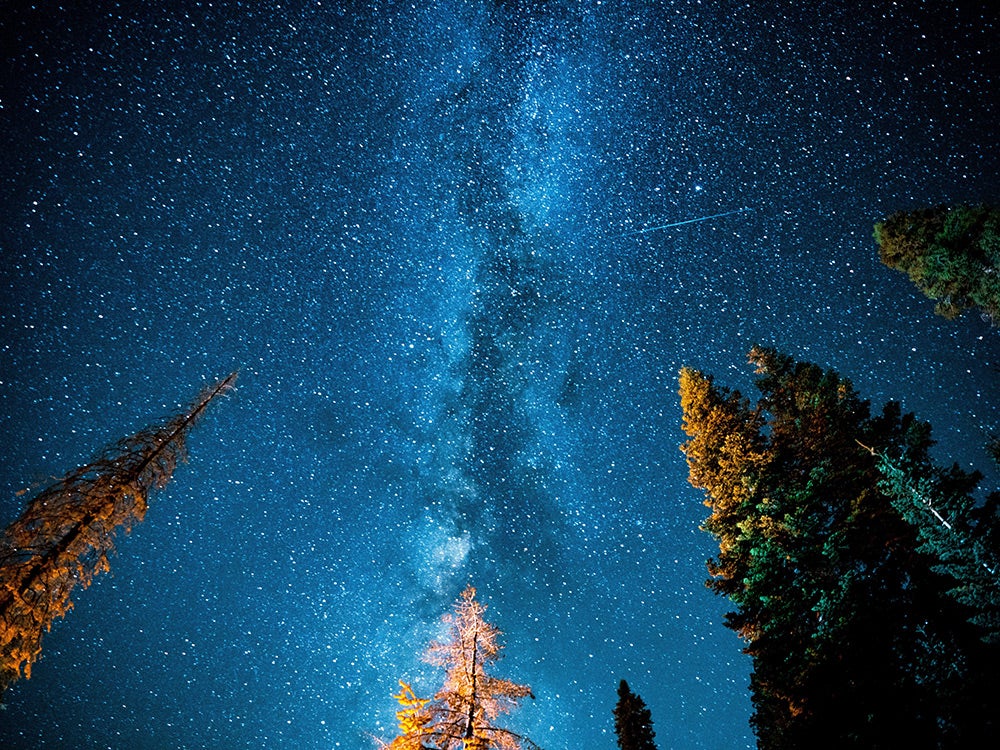