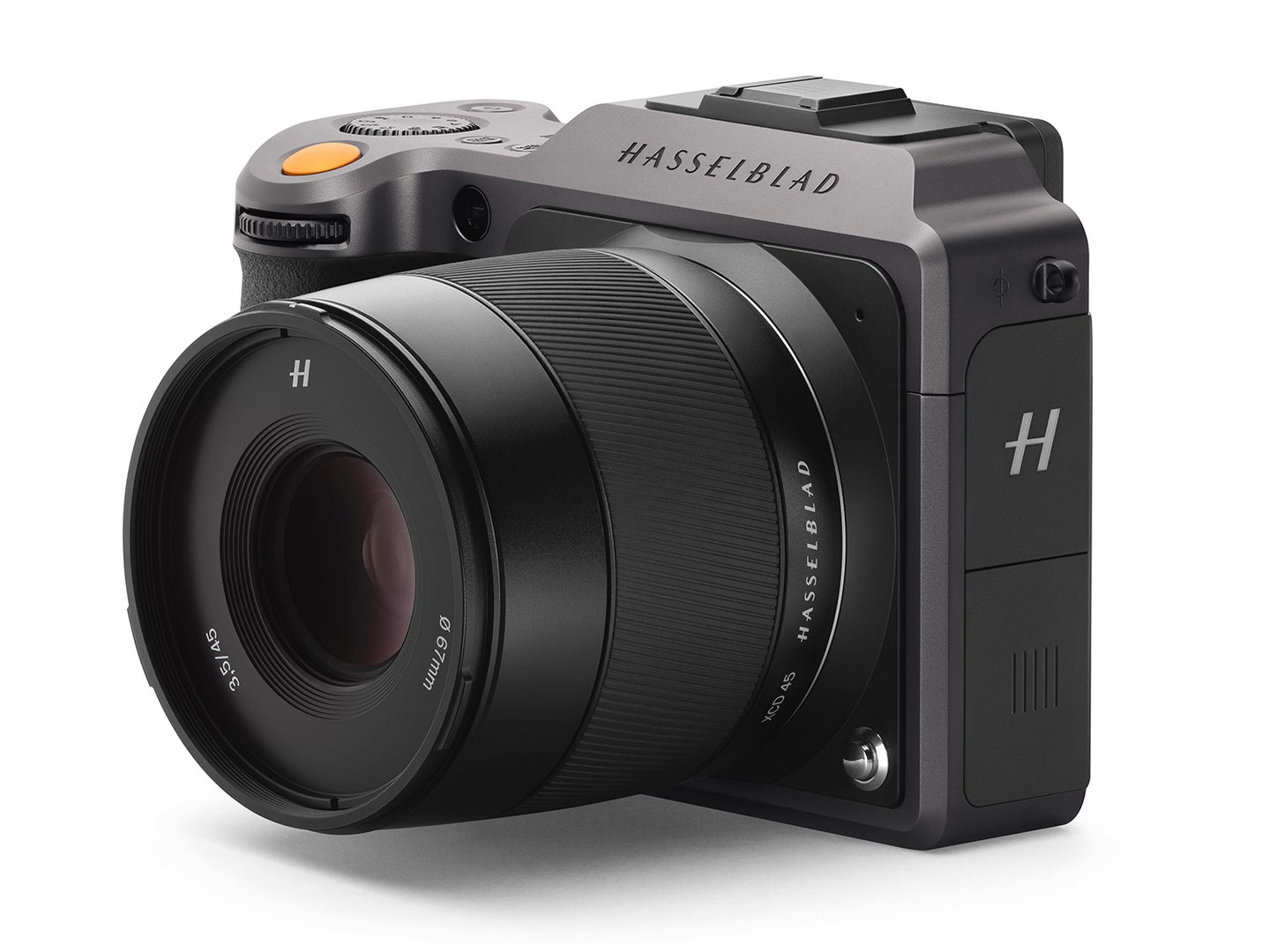 This morning Hasselblad announced the release of the XID II-50c, the second generation of 2016’s XID-50c. The new 50 megapixel medium format mirrorless camera maintains the same design as the original and is built around the same 44 x 33mm CMOS sensor, but features a faster response time, a larger LCD display, and a higher-resolution electronic viewfinder. According to Hasselblad the camera’s start-up time has dropped 46 percent as compared to the original.

The physical design and feel of the camera has remained largely the same—the biggest design change is that the a new graphite gray color, the biggest overhauls are coming to the tech on the inside. One of our only gripes about shooting the original X1D-50c was the startup lag we experienced while shooting. We don’t expect the XID II-50c to handle like a DSLR, but we look forward to seeing how the increased startup time and the decrease of shutter lag perform.

Although the XID II-50c may be the biggest news of the day, there are plenty of other new products on the way too.

Hasselblad announced the new post production program Phocus Mobile 2. The new camera can connect to the program via USB-C or Wi-Fi and transfer RAW or full quality JPEGs for editing on an iPad Pro or an iPad Air.

In addition to the XID II-50c, Hasselblad announced the ninth lens in its X System and the first zoom. The XCD 3.5-4.5/35-75mm is a compact zoom—a relative term in the world of chunky medium format cameras—that claims to offer the same edge-to-edge sharpness as the prime lenses in the line. It features internal focusing elements which keeps its dimensions constant and keeps it relatively lightweight. The lens will be available in October 2019 for $5175.

Finally, Hasselblad will also release a new CFV II 50C digital back and a brand new 907X camera body. The 907X will be the most compact medium format body to date and gives shooters access to the X-System Lenses. The new digital back will have a familiar 50-megapixel CMOS sensor and couple with most V System cameras made since 1957 and even some third party view cameras. The new digital back will have a tilting screen with full touch support and the same fully-integrated battery used on the X system—meaning a reduced size and the ability to charge via USB-C. Pricing and availability on these products are coming soon.