This aerial camera is built for industrial applications, but boy does it look sweet 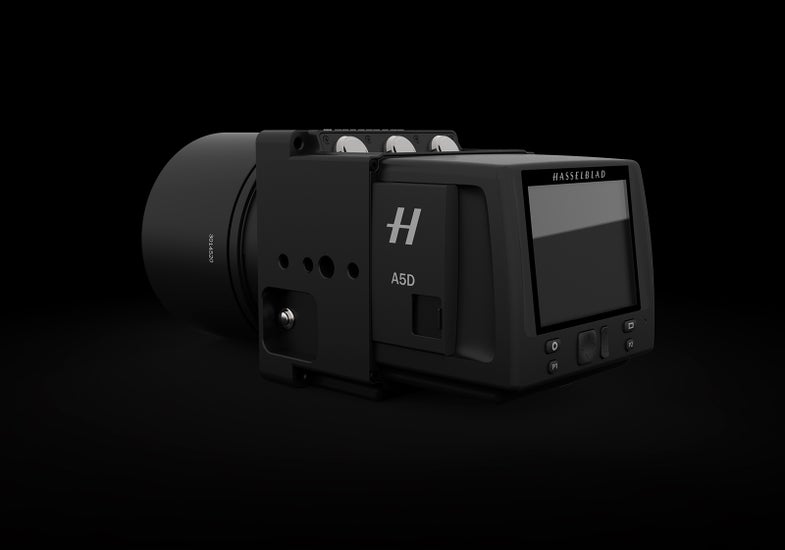 Digital medium format cameras are specialized pieces of equipment that usually cost as much as a car. The new Hasselblad H5D Aerial is certainly no exception, and even though very few of us will ever own, or even use it, it sure is a beautiful piece of gear.

The H5D Aerial comes in 40, 50, and 60-megapixel flavors and is built to be smaller than the typical H5D to fit aerial photography mountings. Because aerial mapping and other uses often involve syncing up multiple cameras, the H5D Aerial can coordinate with up to seven other bodies to fire at exactly the same time so the photos can be merged later.

In addition to the camera bodies, Hasselblad offers aerial versions of nine of its lenses, each of which is equipped with a locking mount to minimize vibration and flexing. The focus is actually fixed at infinity.

There’s no official pricing on the Hasselblad site for these beauties, but it’s safe to say that it’s a lot. Sure is nice to look at, though. Of course, you could always get the Phase One version and attach it to a drone.