Want a $400K Leica or perhaps a Soviet-era space camera? Here’s your chance to snag one

From an ultra-rare Contax "rifle" camera rig to the very first Nikon model ever produced, these are the coolest and priciest pieces from the upcoming Leitz Photographica Auction. 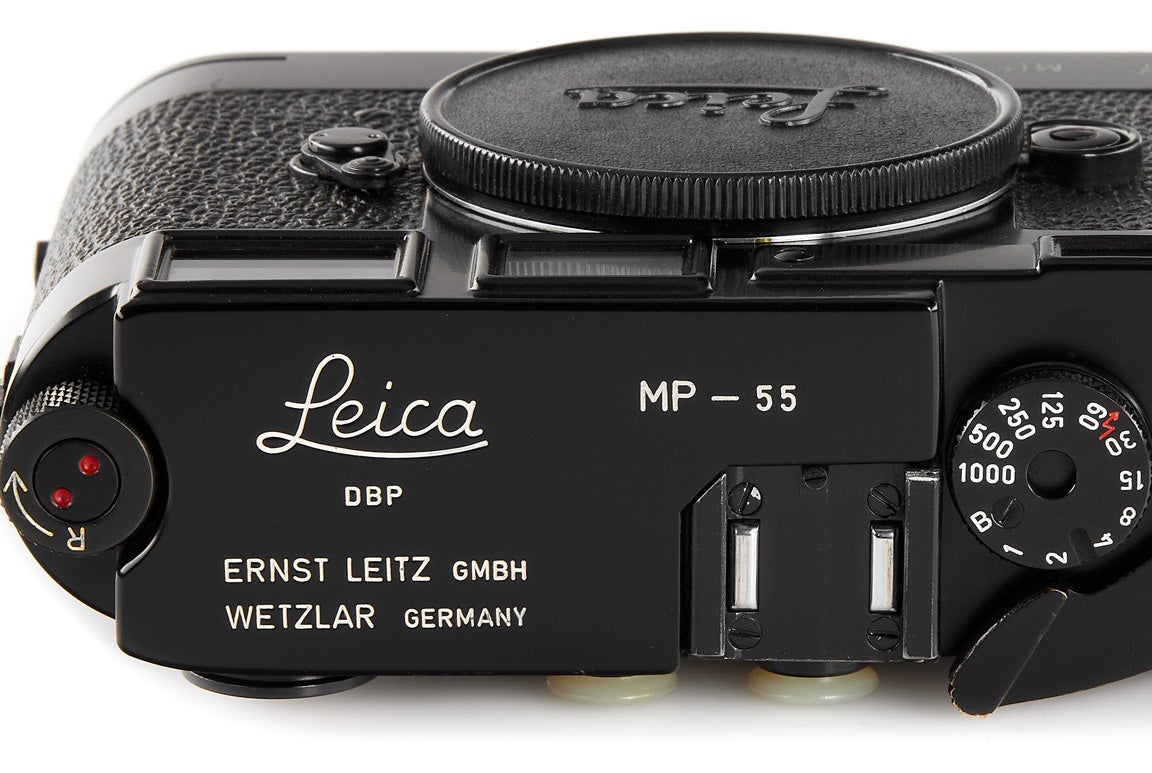 The Leica MP Black Paint No. 55 is just one of the many rare and cool items being auctioned off on November 20th. Leitz Photographica Auction
SHARE

The Leitz Photographica Auction is the number one opportunity for photographers (or really, photographic collectors) to drop six-figure sums on historic, significant, and otherwise rare camera gear. With the 39th Leitz Photographica Auction taking place on November 20th in Vienna, we thought we’d look through the catalog and pull out a few of our favorites. So, if your friends or significant other has ever looked at you askance for buying some new gear, now is your opportunity to show them how restrained you’ve really been.

There were only 412 Leica MPs made and only 141 of them were the black-paint version. Most were sold to professional photographers, many of which were press photographers, so it’s somewhat surprising this one is in such good condition.

The Salyut 1W was one of the first Soviet space cameras and was designed for the Soyuz 4 space mission in 1969. It has a special grip, viewfinder and large controls to allow it to be operated with spacesuit gloves on. There’s one on permanent display in the Yuri Gagarin Museum.

The Salyut 1W is up for auction with a reserve of €20,000 (~$23,000). It appears not to have gone to space but is still a fine example nonetheless. As well as the camera, viewfinder and grip, the lot includes a modified Industar-29 2.8/80mm lens and two film magazines.

This is a fun one. In the 1970s the Chinese Government ordered one of its factories to produce a copy of the Leica M4/M5 to demonstrate its manufacturing capabilities. Less than 200 were made and none were ever sold to the public.

The Nikon I, released in 1948, was the first camera manufactured by Nikon (then called Nippon Kogaku KK). It was the Japanese company’s attempt to combine the best features of Contax and Leica cameras into one body.

The rifle was developed for the 1936 Olympic Games in Berlin by “famous sports photographer Lothar Rübelt.” Presumably, the stock, viewfinder, and lens-release-trigger combination made it easier to accurately track fast-moving athletes and get better photos.