Existing customers can keep using their perpetually-licensed software or transition to the latest Capture One Pro 22. 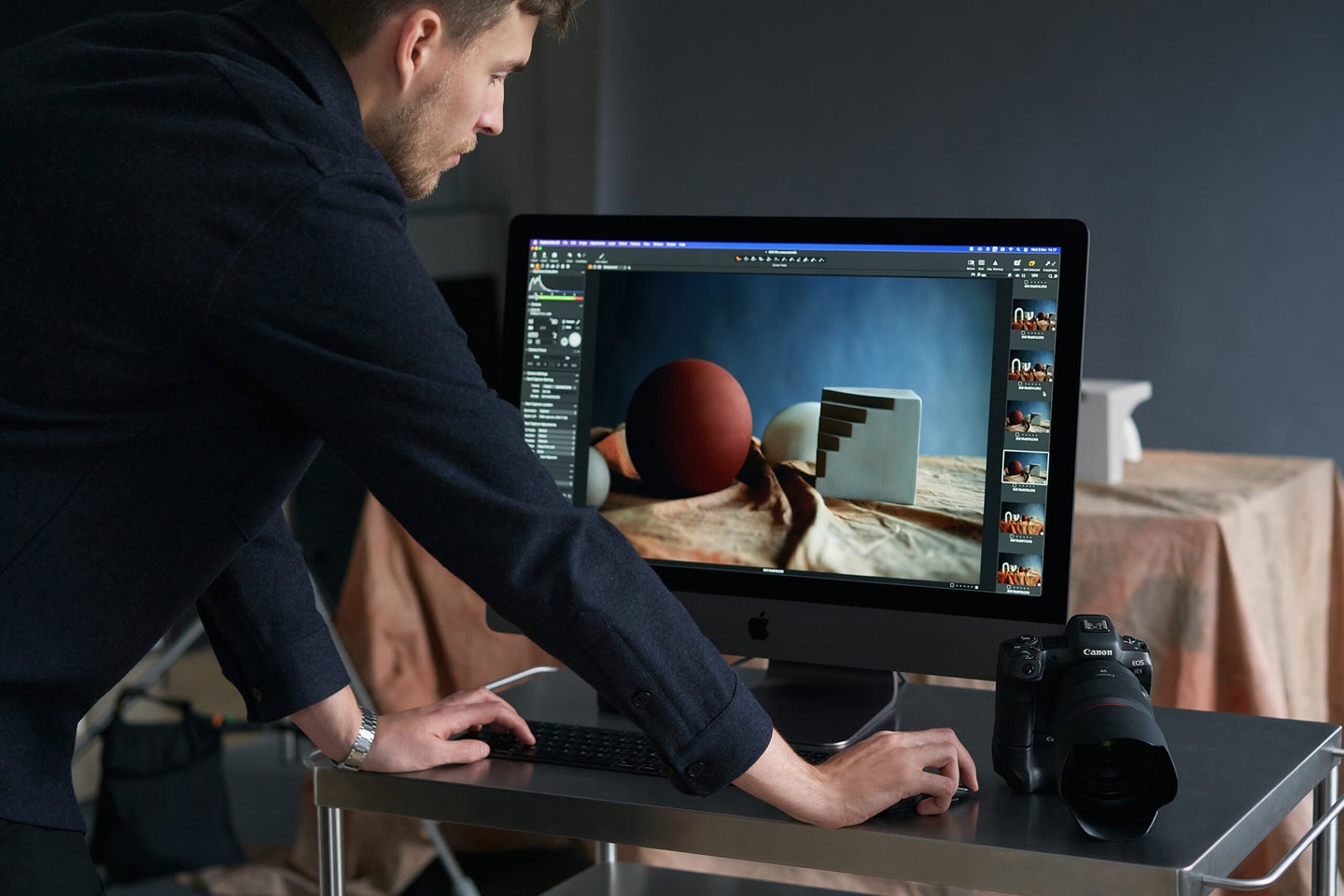 Danish software company Capture One has made a big change this week to the way it distributes its eponymously-named imaging utility. Effective immediately, the co-branded variants of Capture One Pro for owners of Fujifilm, Nikon, and Sony cameras have all been withdrawn from sale. Note that Capture One Express versions aren’t affected.

If you’re using any of these apps, you have a few choices as to how to proceed.

Subscription customers can upgrade for free in April

If you’re a subscription customer, your current pricing is locked in and you’ll be offered a free upgrade to Capture One Pro 22 in early April 2022. At that point you can opt to install the Pro version, gaining access to its support for a wide range of camera brands rather than the single brand supported by your current version.

Alternatively, you can decline the upgrade and stick with your current software, which the company says will continue to receive feature updates through the lifetime of Capture One 22.

So can perpetually-licensed customers who’re up to date

If you’re perpetually licensed rather than paying for an ongoing subscription, the situation depends on the current version of your software. If you’re licensed for Capture One 22 for Fujifilm, Nikon, or Sony, you’ll get a free upgrade to Capture One Pro 22 (or the option to remain with your existing software).

Should you decide to defer the upgrade, you will still be able to get it without paying, so long as you make that move prior to Capture One 23’s launch in the latter part of this year. Again, feature updates will continue through Capture One 22’s lifetime.

But if you own a co-branded version of Capture One 21 or earlier, there’s no free path forward. Instead, you’ll need to pay to upgrade to the latest version, if you need its expanded camera support and/or the features added since your existing release.

To give you a gentle nudge in that direction, Capture One is offering a 25% discount on the Pro license valid through April 18th, 2022, effectively making the upgrade cost the same as what you’d have paid for a co-branded Capture One 22 upgrade previously.

A win for customers and Capture One alike

Obviously, the news is something of a win for photographers who are currently shooting with a co-branded version of Capture One 22, as they’ll be getting access to much broader camera support for no additional cost. But unless you’re using a release older than version 22, you won’t be gaining any new features. The co-branded releases were at feature parity with the full version, save for their more limited selection of file formats.

As for why the change is being made, the company says that by streamlining its product offerings, it will better be able to focus on improving its software and services to meet photographers’ needs. More info can be found in a FAQ document detailing the changes.